In Nassar’s wake, MSU combines oversight of its health colleges 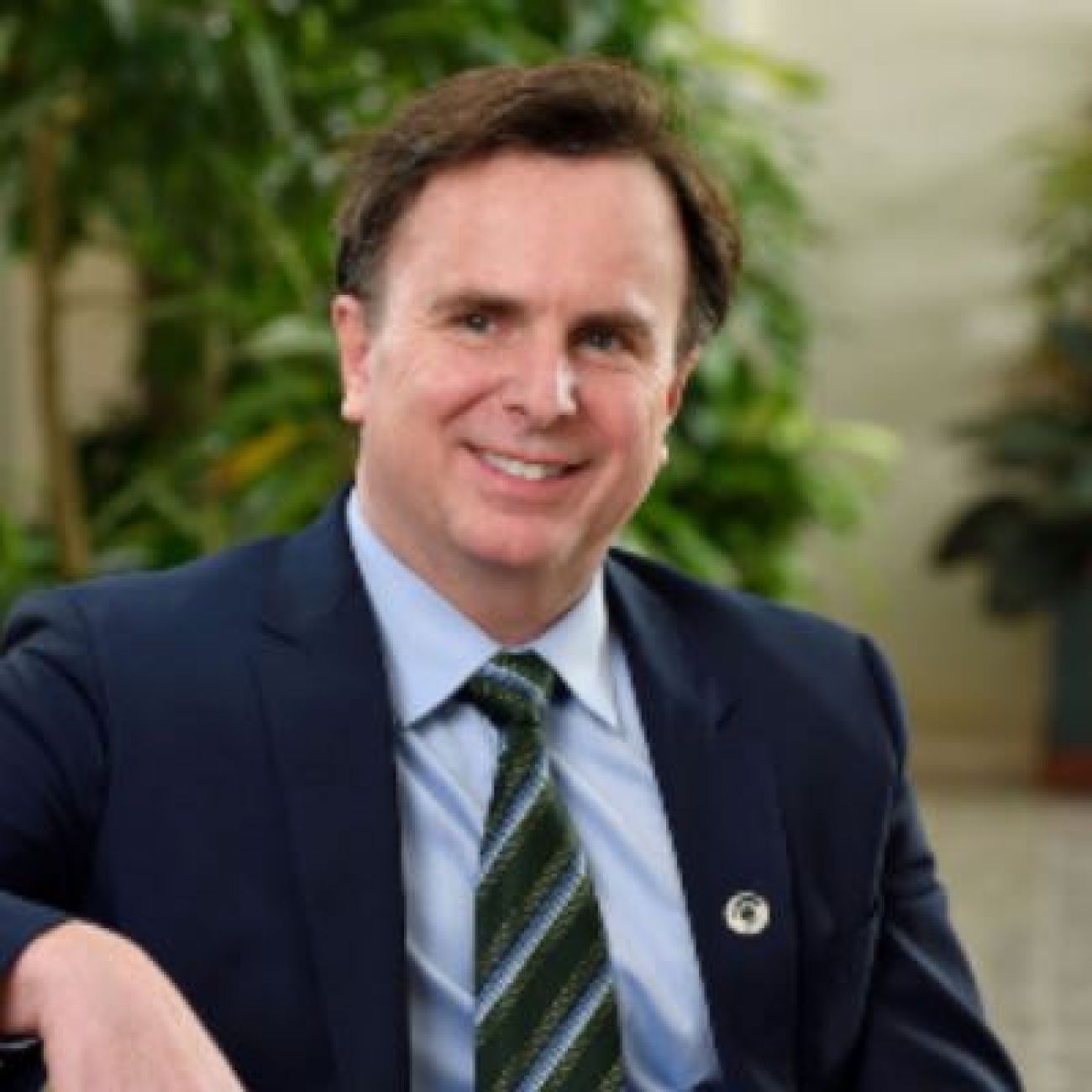 The name “Larry Nassar” didn’t appear in Michigan State University’s announcement Friday that it was setting up new oversight of the university’s three medical colleges and its health clinics, with a physician in charge of the new system.

But university officials acknowledge the enduring damage by the serial child molester and doctor at MSU helped drive the change.

MSU’s colleges of Human Medicine, Nursing and Osteopathic Medicine and its health clinics will now report to Norman Beauchamp, a medical doctor, as executive vice president for health sciences. The newly created position pays a $640,000 base salary, but can include an additional $100,000 each year, according to a university spokeswoman.

“Having someone with a healthcare background reduces the likelihood of a Nassar,” Beauchamp told Bridge Magazine on Friday in discussing the changes. “It’s about having the insight to ask ‘What does a safe system look like and how do we put measures in place to make sure we’re attaining that?’”

According to university statements, the moves will “establish a shared culture of accountability,” and “address situations that led to patient vulnerability” at MSU.

Until now, the medical schools reported to the university provost, who in turn reported to the president. Both university roles are traditionally occupied by academics rather than physicians. Tapping leaders from the medical profession will help focus the schools on health care concerns such as boosting access to care and improving health outcomes for vulnerable populations, Beauchamp said.

Health care leaders best understand the critical roles of patient consent and doctor oversight in safety and quality of care, said Beauchamp, who has been dean of MSU's College of Human Medicine since 2016.

In a statement, Stanley, the president, also spoke of the need to restore trust at MSU. The reorganization, he said, will improve patient care, education and research as well as “rebuild trust in our people and systems.”

Nearly 500 women have come forward to say Nassar, who is now serving essentially a life sentence in prison, assaulted them over several decades while he was employed by MSU and served as the doctor to the USA Gymnastics team. Many of the women said their complaints about Nassar’s abuse during examinations were discounted or ignored by MSU employees and administrators.

William Strample, the former dean of MSU's College of Osteopathic Medicine, was convicted in June and sentenced to 11 months in jail after he failed to properly oversee Nassar. Four students also accused Strample of using his power as dean to sexually assault and harass them.

The university will pay a $4.5 million fine to the U.S. Department of Education for is mishandling of the case, and it reached a $500 million settlement with some of the women last year.  Meanwhile, other lawsuits are pending, and MSU trustees this summer hired a law firm to investigate precisely who know what and when and what they did about it. The effort has been mired in controversy, with questions raised about the university’s commitment to independently investigate a culture that allowed women’s complaints to remain unaddressed for years.

The announcement Friday is but the latest announced change. Each of the schools will be led by individual deans and remain separate in academics, research and faculty appointments.

Beauchamp said the moves will not cost jobs, but rather force better teamwork among clinicians across the colleges in areas as wide-ranging as screening for depression, treatment for those addicted to opioids and research into diseases such as Parkinson’s.

“It’s not job-cutting, no. There are things we can learn from each other so that we’re better,” he said.

Dr. Richard Leach, chairman of MSU’s Department of Obstetrics, Gynecology and Reproductive Biology, said he welcomes the shift because it builds a focus toward that collaboration, and he described Beauchamp as a respected, experience leader.

Leach declined to speak about the role of the Nassar case in the change, but he said medical schools elsewhere are overseen by leaders tapped from health care, because they best understand patient care: “To be a health organization reporting up to somebody who is not a physician leader is unusual,” he said.

But John Manly, the attorney who represented many of the victims and became lead counsel in the $500 million settlement case, likened the change to rearranging deck chairs on the Titanic. Real change will happen only when the MSU board of trustees is replaced, he said.

“The reason that Larry Nassar happened wasn’t because there wasn’t a medical doctor in charge of the medical school,” he said. “It is a culture of tolerance of abuse and a culture that values the reputation of the university over individual students and patients.”

The proposed change is subject to approval by the MSU board of trustees, which meets Oct. 25. 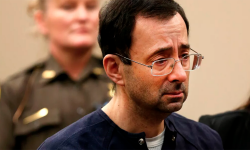 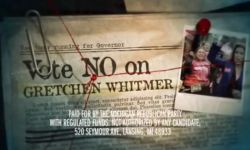 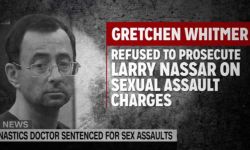