Frustrated by a lack of treatment options, a sheriff in Michigan’s Upper Peninsula took to the Internet, pleading for help for a mentally ill Vietnam veteran stuck in his jail.

“We have tried over and over to get this man the help he needs. The mental health system in Michigan is broken,” Chippewa County Sheriff Michael Bitnar posted on Facebook.

It’s an issue Bridge Magazine highlighted last year in a report on an innovative program in South Florida that diverts thousands of criminal suspects to mental health treatment instead of jail. Michigan, by contrast, is plagued by a shortage of  treatment options and professionals, leaving county jails and state prisons stacked with inmates with serious mental illness.

In his Facebook post Friday, Bitnar said the man was found incompetent to stand trial in December but has languished in jail since then — with no promise of placement in the state psychiatric system until June.

“This man is not able to communicate and refuses to shower,” Bitnar wrote. 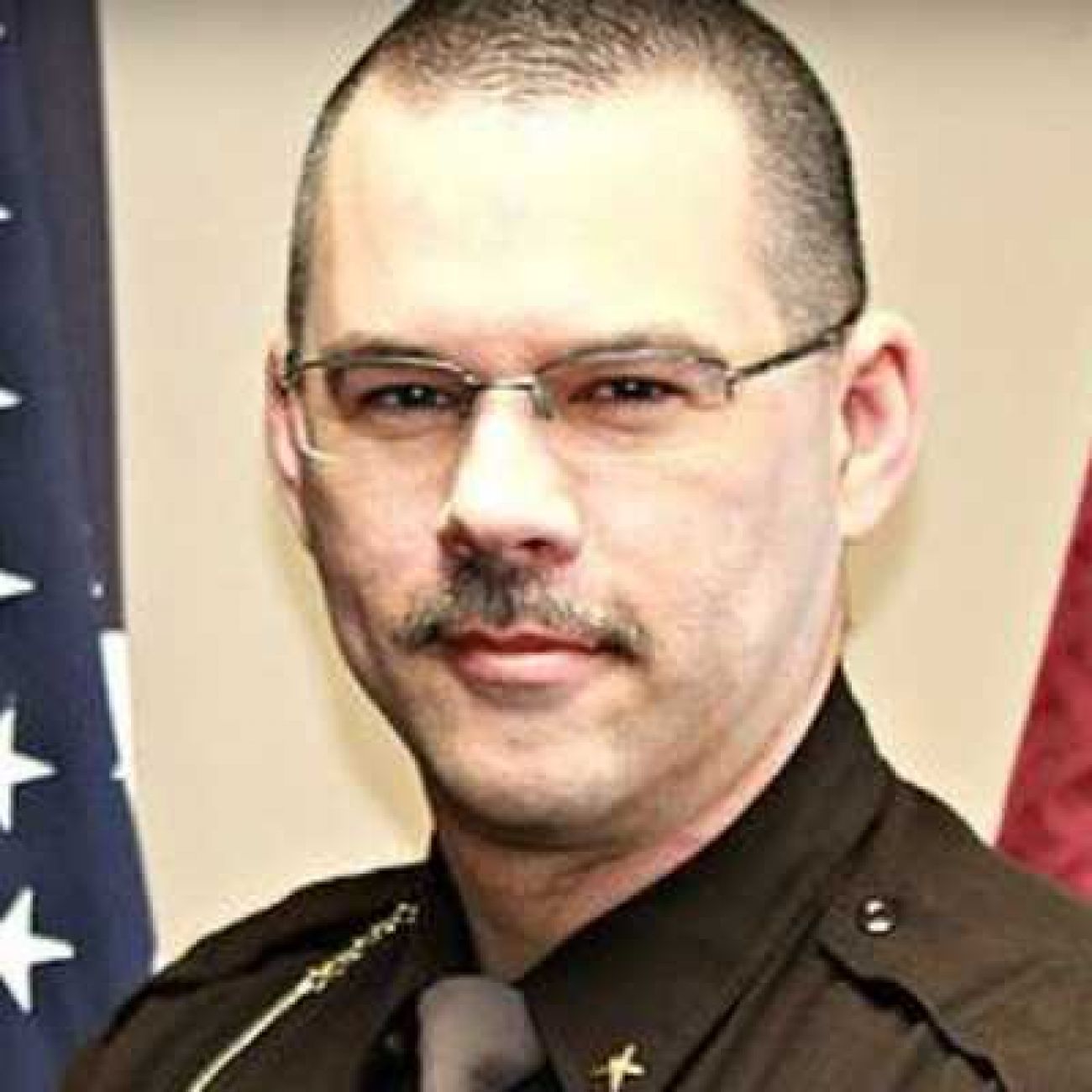 “To make it worse he constantly smears his own feces all over the walls, doors and windows within his cell. This occurs multiple times a day. Sitting in a correctional facility is not what this man needs. He needs professional mental health care.”

It was not immediately clear what the man, who is not identified, is charged with.

Bitnar told Bridge on Wednesday that since his Facebook post he’s been in contact with state officials about placing the inmate in a state psychiatric hospital. He’s hopeful that will come sooner than June.

“I’ve been assured they are working on it. We are being told he will be moved at some point.”

But Bitnar said the inmate he wrote about is not the only case of its kind in his jail, located in Sault Ste. Marie.

“We have at least four other prisoners ruled incompetent waiting for a [state psychiatric] bed. Unfortunately, our county facility has been housing for mental health for years now.”

Prosecutors, defense attorneys or the court itself can request a mental health evaluation after someone is charged with a crime. A psychiatrist then examines the person to determine if they are competent to stand trial based on such factors as whether they can understand the charges against them and ably assist a lawyer in their defense.

If the person is found incompetent, the state has a set amount of time to evaluate and rehabilitate the individual at the Forensic Center for Psychiatry south of Ann Arbor or another state hospital — either 15 months or a third of the maximum potential sentence for the crime. This might involve, for instance, giving the person access to medications that brings their mental illness under control so the person can participate in their defense.

In most cases, criminal charges are dismissed for those who cannot be restored to competency. But they can then be subject to civil commitment proceedings for involuntary commitment, to ensure that psychiatric treatment continues.

According to Lynn Sutfin, spokeswoman for the Michigan Department of Health and Human Services, the recent average wait for jail inmates for admission to state hospitals was 142 days. While that was down from an average wait of 183 days a year ago, that still means jails that are ill-equipped to offer mental health treatment are forced to house these inmates with severe illness for months.

“We are working to ensure the most expedient access to the most appropriate setting, and all of our adult facilities are able to accept individuals sent for inpatient restoration services,” Sutfin told Bridge in a statement. 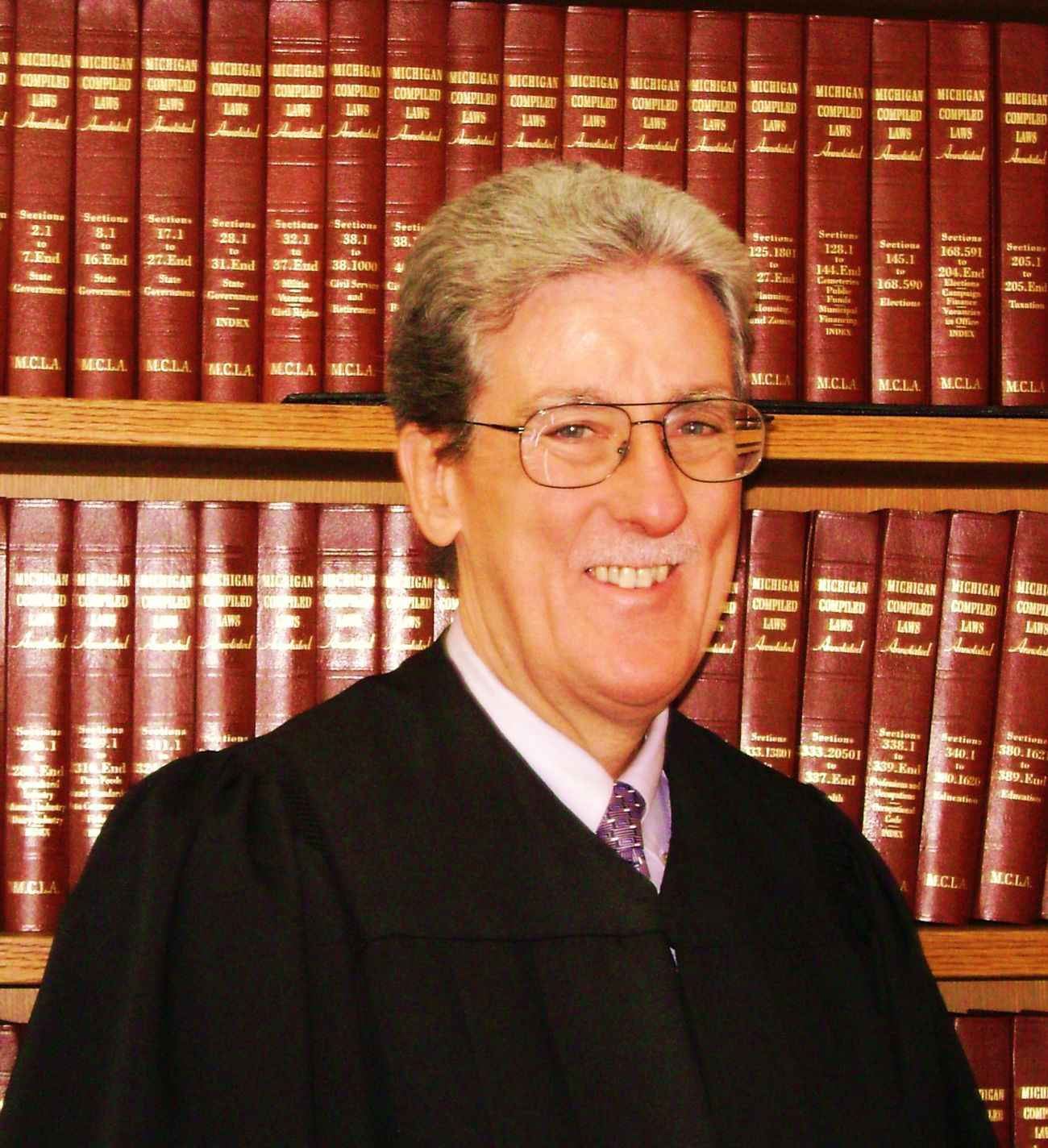 “This is a human tragedy and it should not be tolerated in Michigan. Sadly, there are other examples which are just as bad.”

An investigation by MLive found that in 2017, criminal defendants with documented cases of severe mental illness waited on average of about six months to get into the state hospital system. The longest wait was 334 days for an inmate in Eaton County, MLive found.

Taken to jail in 2016 on a charge of assault, he waited six months for placement in a state hospital after being found incompetent to stand trial. The case was dismissed when his daughter chose not to testify against him.

According to The Detroit News, Smith-Blackmon was taken to the Wayne County Jail in March, accused of killing a fellow resident at Woods Care Home, an adult foster care facility in the city of Wayne. He allegedly kicked and punched an elderly man to death after an exchange of words.

After his release from jail, Smith-Blackmon wound up in a Detroit emergency room without placement in a state psychiatric hospital.

The ranking reflects a steep reduction in state resources over the decades. Consider: Michigan had more than 20,000 state psychiatric beds in the 1950s, when its population grew from 6.4 million to 7.8 million people. Today, with a state population of nearly 10 million, there are 794 beds.

“There is certainly a lack of state psychiatric beds,” said Robert Sheehan, CEO of the Community Mental Health Association of Michigan. 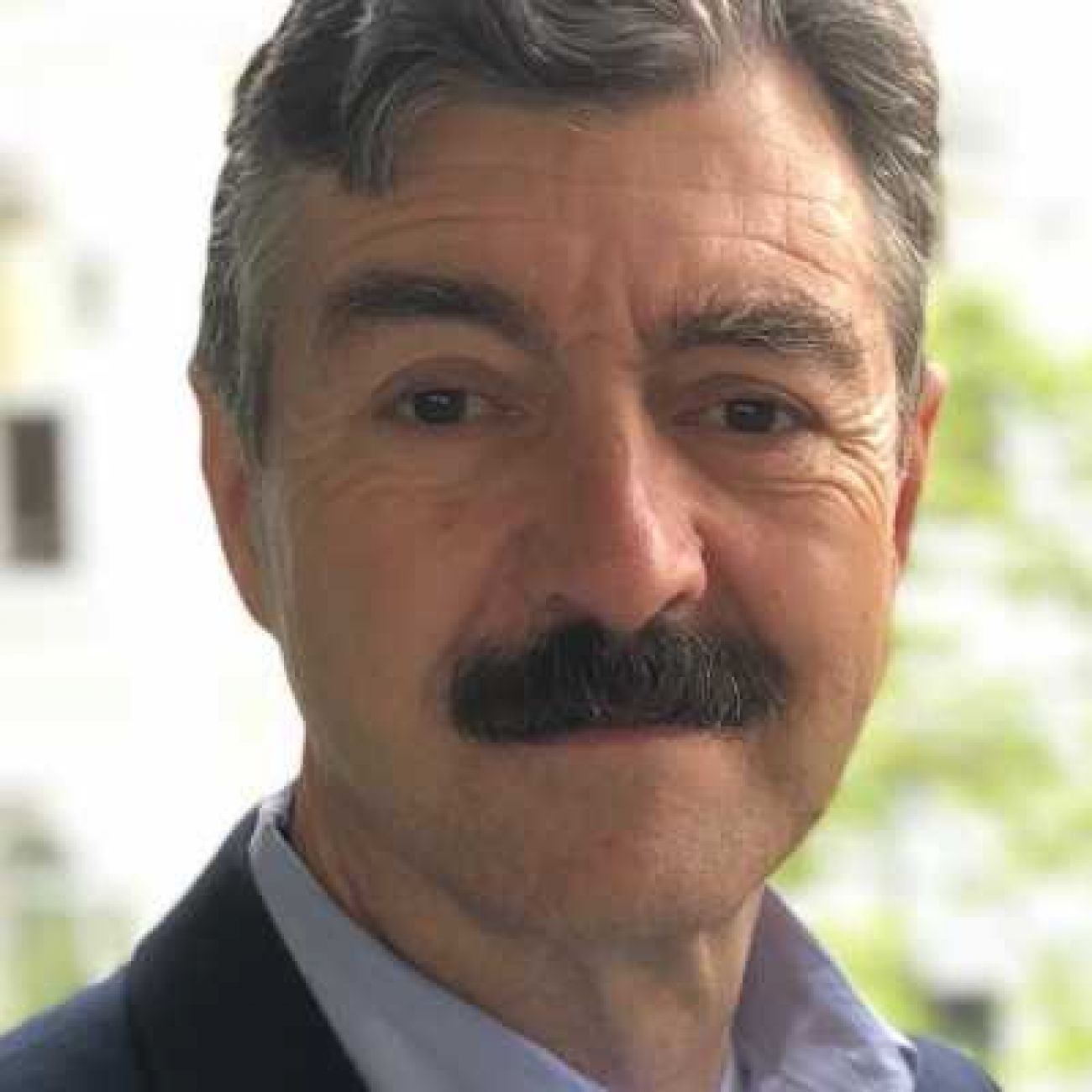 Sheehan said community mental health hospitals — which were expected to fill the void in psychiatric care with the closing of state hospitals — are not equipped to treat patients in the criminal justice system who may be violent or have serious behavior issues. That leaves an ongoing treatment gap for those patients.

And that means mentally ill inmates continue to languish in Michigan prisons and jails in staggering numbers. According to the Michigan Department of Corrections, nearly 1 in 4 state prison inmates had some form of mental illness in 2018. While there is no comprehensive survey of mental illness in Michigan's jails, a Council of State Governments Justice Center report found at least 17 percent of jail inmates across the country have a serious mental illness, substance abuse disorder or both.

“But they leave the state, the bulk of them,” he said. “The staffing shortage is what keeps psychiatric beds from expanding. It’s really true around the country but it’s a big deal in rust belt states like Michigan.”

“You would see the waiting list drop,” Sheehan said.

He said he would also expand financial incentives for psychiatric graduates to remain in Michigan for their practice.

Michigan State University’s College of Human Medicine is trying to lure more psychiatrists to the Upper Peninsula through a joint venture that offers loan forgiveness up to $75,000 for psychiatric residents who practice in the U.P. for two years after they finish their psychiatric training.

Sheehan said he would also like to change licensing rules to allow community mental health facilities to house difficult patients, who are now restricted to state psychiatric hospitals, which often lack beds.

Sheehan said he would also like to see Michigan divert people charged with a misdemeanor and deemed incompetent to stand trial sent to treatment, instead of sending them to the Forensic Center for testing. According to analysis by the Center for Forensic Psychiatry, more than 100 misdemeanor offenders in 2018 were sent there for rehabilitation.

“There’s no reason to keep them in jail,” Sheehan said. “That’s what’s clogging up the forensic center.”