You were told no mask if you don’t have coronavirus. That might be wrong.

Michigan Health Watch
You were told no mask if you don’t have coronavirus. That might be wrong.

With the coronavirus spreading across much of Michigan, some experts are rethinking earlier guidance that healthy people have no need to wear a face mask during the outbreak.

A growing chorus of experts are now saying any protection is better than none at all, especially as it becomes increasingly clear that countless Americans may not know they are infected as they go about their daily routine, unwittingly passing the virus to others.

Of course, ordinary or homemade masks are no guarantee against the virus that by Tuesday afternoon had killed at least 259 Michiganders, said Dr. Matthew Sims, infectious disease control expert at Beaumont Health.

The seal is far less than perfect. The coronavirus virus can seep through fabric.

“If you've got a mask and you feel comfortable wearing it, I'm not going to say ‘No, don't wear it,’” Sims said. “But I am going to tell you, it's not going to necessarily protect you the way you hope it will.” 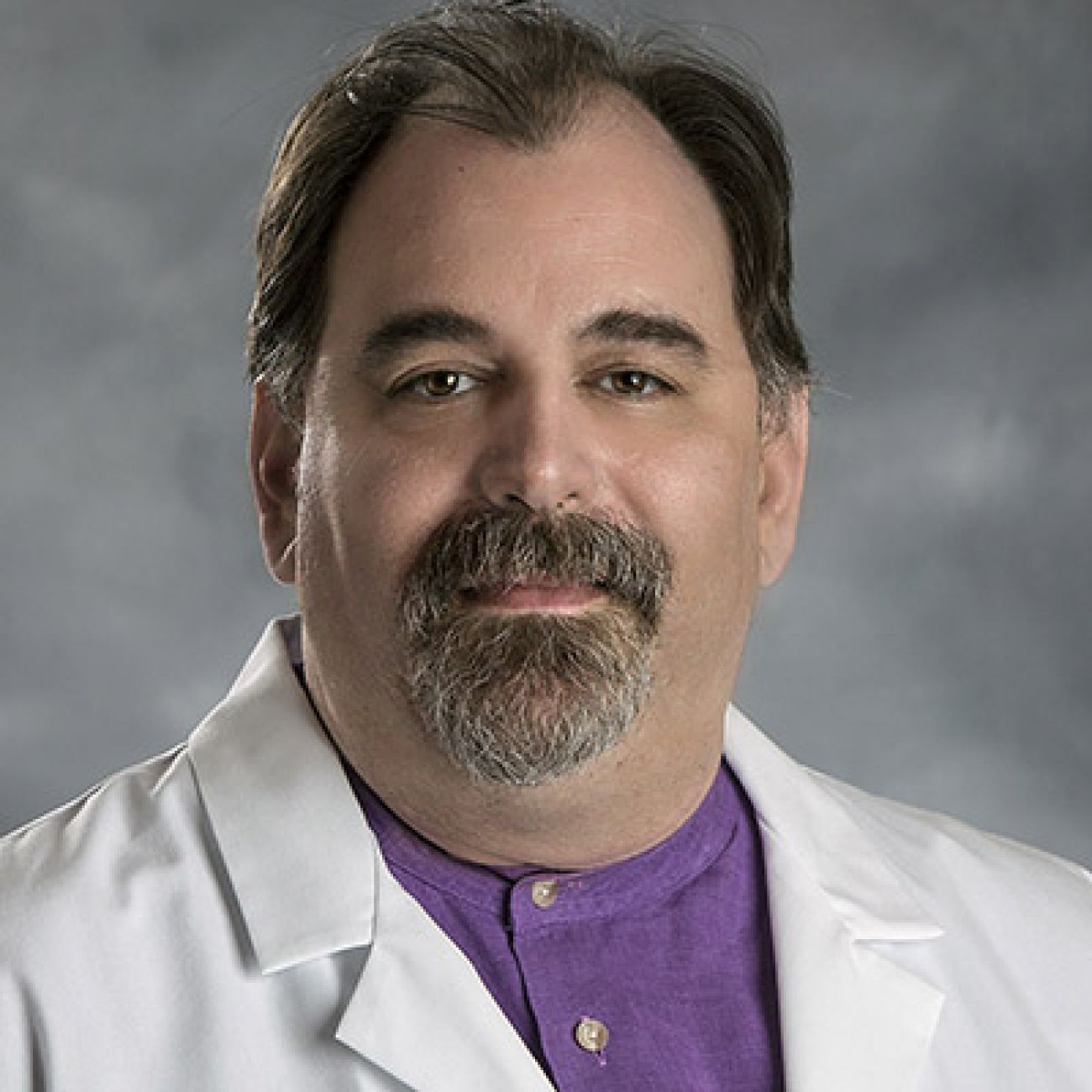 The U.S. Centers for Disease Control and Prevention now is reportedly revisiting earlier guidance to skip a mask in public. Sources told The Washington Post that its new guidance would make clear that the general public should reserve medical masks, including surgical and N95 masks, for health care workers, but that the public might consider using do-it-yourself cloth coverings, the Post reported.

The shift has been driven by the rapid surge in “community spread” — in which the virus is assumed to be so common in a given area that it can infect a person with no known connection to the illness.

Social distancing, hand-washing and good hygiene are still the best ways to protect yourself, Lampen and Sims said. But masks may protect others from being infected if you’re infected, an added protection, especially when you show no symptoms of the disease.

In a study published March 16, researchers concluded that 86 percent of COVID-19 cases were unreported prior to the travel shutdown to and from Wuhan, China, January 23.  That’s because the carriers were mildly sick or not at all.

Researchers estimated that it was by this “stealth transmission” that people with mild, limited, or no symptoms who went undetected fueled two-thirds of documented infections.

“Common sense would say wear a mask,” said Bob Kingon, a retired deputy director of policy at the U.S. Centers for Disease Control and Prevention, who now lives in Traverse City.

Kingon wears a mask on the rare occasion he goes out in public, such as Tuesday, when he dropped by the local post office.

The problem is there’s inadequate data to back up what may seem like common sense — that even home-made masks are better than nothing among the general public in the event of a community spread pandemic, Kingon said.

Reliable sources of medical advice, such as the National Institutes of Health, tend to only dispense medical advice after careful consideration of robust research, he said.

“They’ll look at the evidence and say “Where’s the proof?” If the science isn’t there, they’re not going to make recommendations.”

As the coronavirus began seeping from its hotspot in China in January into the rest of the world, health care providers began scrambling for N-95 respirators and other medical-grade masks.

Consumers did, too, driving fears of hoarding and accusations of price-gouging. The CDC, World Health Organization and others pleaded with consumers to leave the specialized masks for health care workers.

“Seriously people- STOP BUYING MASKS,” Adams tweeted. “They are not effective in preventing general public from catching #Coronavirus, but if healthcare providers can’t get them to care for sick patients, it puts them and our communities at risk!”

Those concerns have only grown since then. In Michigan, clinicians have been forced to reuse masks that were designed for limited use and even rely on public donations of masks, many of them hand-made.

By mid-March, a nation of crafters and seamstresses pressed on foot pedals to churn out thousands of paisley, flowered, checkered and cartoon masks to help hospital workers shore up the shortfall.

“One of the problems was that clearly the advice was about the N95 respirators,” said Jeremy Howard, a research scientist, of early guidelines from public health officials. He called the advice one of the worst missteps in heading off the COVID-19 crisis.

“The idea of homemade masks didn't seem to be in their heads at all,” he told Bridge Tuesday.

Rather than attempt a more nuanced public message — masks may help, but not all the time — national health leaders urged the public to skip them, said Howard, whose lab at the University of San Francisco, fast.ai, found 34 research papers to support the use of masks in public.

That early guidance led to countless preventable deaths and eroded the public confidence in the nation's health care leaders, he said.

“In a sense, it’s late because people have died and people will continue to die,” he said. “But we can stop the exponential growth rate and save thousands of lives and save billions of dollars.”

Bob Davidson, a retired Michigan cardiologist, said that while medical masks should be reserved for hospital personnel on the front lines, he recently began urging friends to wear masks in public, as the coronavirus spreads northward to his home in Traverse City.

His wife is sewing masks out of t-shirt materials for friends, he said, and he’d especially like workers in high-traffic jobs — such as store cashiers — to wear them.

“They tell you to wear (masks) if you’re sick,” he said. “What is becoming clearer is that we simply may not know who is sick.”

At Beaumont, Sims echoes that sentiment.

Busy with infection control at one of Michigan’s busiest hospital systems, Sims said he hasn’t had the opportunity to run to the store and do daily errands for weeks, so he hasn’t confronted the decision to wear or not to wear a mask outside a healthcare setting. The best protection will only happen, he said, if everyone wears them.