Michigan Democrats who take control of Lansing in January may move to repeal a controversial law requiring students who test more than a grade behind in reading to repeat the third grade.

The law has many exceptions that allow students to move onto the fourth grade,  but Democrats say it is inequitable and punitive. Michigan State University researchers found that only 545 students were actually held back this fall, even though nearly 5,700 were eligible for retention.

Black students and those from low-income families are more than twice as likely to be held back compared to their white and wealthier peers, researchers found.

“The retention component has proven that it has not worked and that it has just caused more harm to families who are trying to figure out how to serve their students with higher needs,” said state Rep. Darrin Camilleri, D-Trenton, a former teacher who was elected to the state Senate and begins his term there in January. 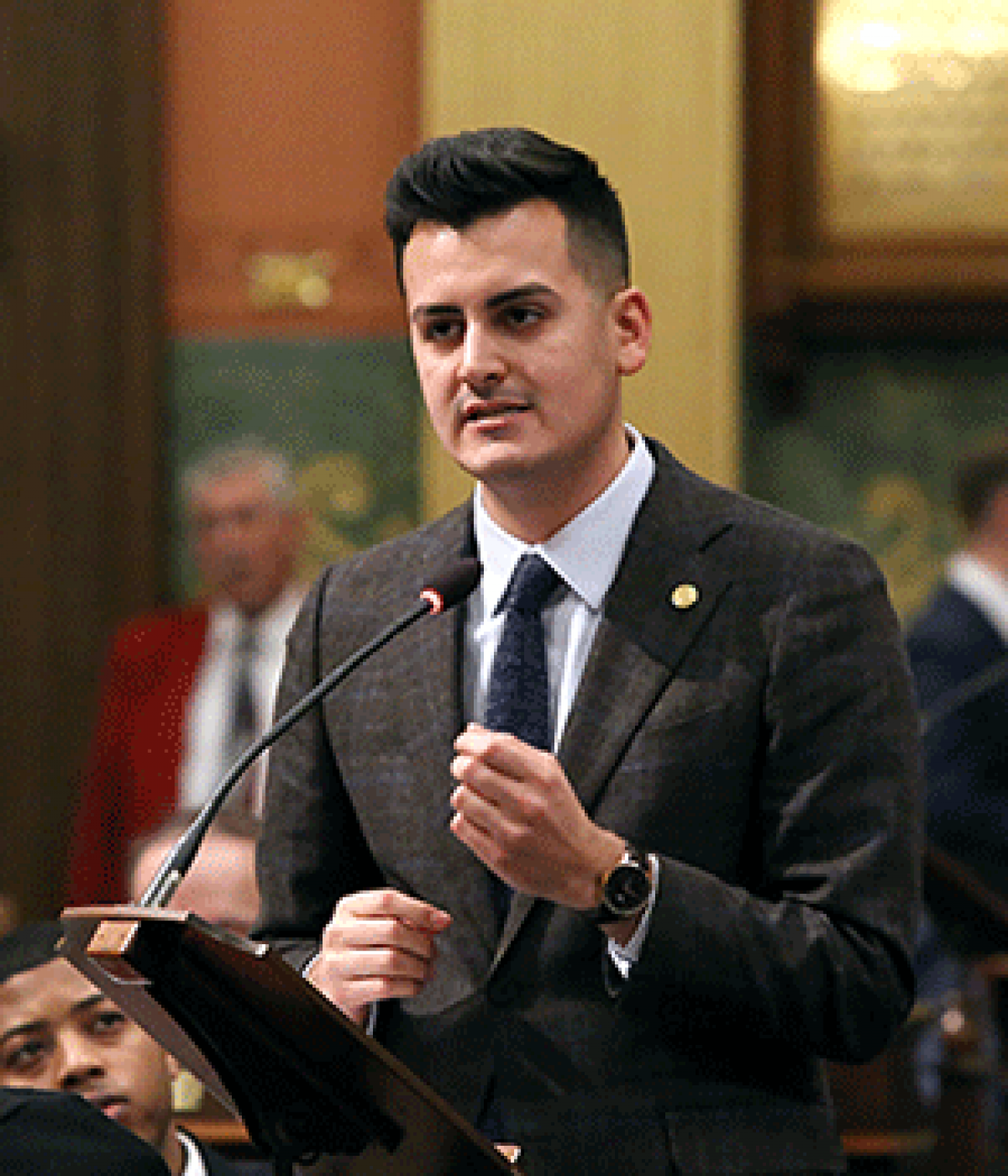 Sen. Winnie Brinks, D-Grand Rapids and incoming Senate Majority Leader, told Bridge Michigan last month the goal of the law is admirable, but she wants to find a way to ensure students can read without hurting their academic and social progress.

Many Republicans counter the law helps hold schools accountable. Beyond mandating retention, the law also outlines how schools are to assess students for reading skills, what interventions to provide and how to notify the parents about the child’s progress.

Price sponsored the law and said if lawmakers repeal the retention, she hopes the state will invest heavily into literacy efforts including coaches who help teachers improve reading instruction and early-childhood initiatives that help young people be exposed to words, language and pronunciation.

Michigan has expanded its investment in early literacy efforts in recent years, growing from $29.9 million in fiscal year 2018-2019 to $72.4 million in the latest budget. The state allocates money for literacy coaches, additional instruction time and teacher training to help literacy efforts.

Sen. Jim Runestad, R-White Lake Township, said he’s “conflicted” because while being held back hurts some students, “if you don't do something, they'll just pass them right on through.”

Michigan’s law allows a big loophole: Third graders who are behind a grade level in reading can be promoted to fourth grade for “good cause” — most commonly if parents request it.

Katharine Strunk, who studied the law for MSU, told Bridge that parents who understand the law and have the time to be very involved in their child’s learning are more likely to request an exemption. Parents without that same social capital might not know they have the right to say something.

“That's not really the fault of the kid,” she told Bridge. “And it's not really a good way to make retention decisions in that sense that: Why should one kid (be) retained not the other just because the parents are more able to advocate?”

Education groups strongly support repealing the law, while the MSU study found that only 26 percent of teachers, 9 percent of principals and 8 percent of superintendents believe retention is an effective intervention.

Bob McCann, director of the K-12 Alliance of Michigan, said retention stigmatizes children that the state should shift the focus from “punishment” to getting helping students with reading coaches, summer school or something else.

The MSU researchers also produced a report of how the law was formed using interviews from state lawmakers, Michigan Department of Education officials and other literacy-related officials.

“A lot of them said ‘you know, we didn't actually really ever think retention was the key, what we wanted to do is really bring attention to literacy in Michigan and this was the way we saw to do it’,” Strunk said.

Sen. Dayna Polehanki, D-Livonia, who tweeted the day after the November election that she will “personally oversee” the repeal of the law, told Bridge she did not feel that enough educators were consulted in making the law.

Democratic Gov. Gretchen Whitmer has been critical of the law. Her office did not directly answer whether it would support a repeal of the read-or-flunk portion of the law, saying there is “more work to do to make Michigan a top-10 state for literacy.”

“We are currently working with the incoming leaders on a legislative agenda for next year that will help families across the state, but continuing to make historic investments to help our children succeed will be a top priority,” the office said.

Michigan’s law was passed in 2016, but it’s taken a few years for the mandatory retention component to take effect.

The retention part of the law didn’t start until the 2019-2020 school year, and the COVID-19 pandemic prompted the state to cancel the Michigan Student Test of Educational Progress (M-STEP) in spring of 2020.

That means students didn’t start to get held back under the law until fall of 2021.

If Democrats amend the law, Michigan could join Nevada in eliminating the mandatory retention, while Oklahoma lawmakers have amended its third grade reading law multiple times since enacting it. Tennessee lawmakers are also weighing changes.

Strunk said student achievement was initially increasing in English Language Arts, but then COVID-19 upended schools in Michigan and nationwide.

“Pre-retention, the law seemed to be working and that’s the coaching, the [professional development], the staffing, the attention to the law,” she said.

The national test allows for comparisons among states. Michigan’s fourth grade average scale reading score ranked 40th in nation. Reading and math scores dropped from 2019 to 2022 in every state. Experts said it was no surprise given the extreme disruptions COVID-19 caused schools.

While research is limited in Michigan, studies in other states have found that  holding students back can help them academically for a short period, but gains eventually fade.

Research also shows students who are older than their peers in their grade are more likely to be bullied or be bullies. A different study shows that being old for a grade or being retained in a grade is associated with increased rates of behavioral problems.

The effects continued into middle school too. The researchers did not find evidence on student attendance or discipline incidents.

Florida implemented its third grade reading law in 2003. That year, there were 21,799 third grade students retained compared to 4,819 the year before, a 2017 study reports.

Researchers compared students with similar test scores: students who were just under the eligibility cut off and were likely to be retained and those who scored just above the cutoff and were likely to not be retained. Researchers found that test-based retention increased reading and math achievement in the short run. When students who were held back in third grade entered high school, they tended to have higher grade point averages and less likely to need remedial courses.

“Whether the results were positive or negative depends a little bit on what your expectations were,” Martin West, one of the authors and professor at the Harvard Graduate School of Education, told Bridge.

“Critics of retention warned that the students wouldn't benefit academically and would be much less likely to complete high school as a result of being retained. And we did not see those adverse outcomes emerge.”

“At the same time, it’s clear that retention did not put students on a fundamentally different trajectory when it comes to their long-term outcomes.” 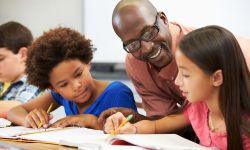