Detroit shut off water to 11,800 homes this year. Most are still off.

Urban Affairs
Detroit shut off water to 11,800 homes this year. Most are still off.

Occupants of more than 5,300 Detroit homes – more than every house and apartment in the suburb of Grosse Pointe Park – went without running water for one week or more during one of the hotter summers on record.

City of Detroit records obtained by Bridge Magazine show that 7,310 of 11,801 homes disconnected for nonpayment since April remained without water as of Aug. 1. Of those homes, a vast majority, 5,354, are believed to be occupied.

That’s up significantly from last fall, when 71 percent of disconnected homes had been restored over roughly the same period. And the numbers would appear to contradict long-standing assurances from Detroit leaders that service is back on for the overwhelming majority of residents within 48 hours after disconnections for nonpayment.

Related: How to get help with Detroit water payments and avoid shutoffs

“It’s extremely alarming,” said Alisha Bell, chairwoman of the Wayne County Board of Commissioners whose district represents the west side of Detroit.

“Shutoffs should be used as an absolute last resort. We need to do a better job being protective of our seniors and those with children in their homes.”

City officials don’t dispute the numbers, but predict they will dramatically decline in coming weeks and months.

“The figure changes every day as we outreach to customers and assistance is provided,” Bryan Peckinpaugh, spokesman for the Detroit Water and Sewerage Department, wrote Bridge in an email.

The records underscore a misery that Sherry Welch said she knows well. The 50-year-old who lives on Detroit’s east side said she’s subsisted on bottled water and rainwater collected from her roof for three years.

Disabled after a car crash in the 1990s, the former video store owner said she lives on a $790 per month Social Security check and can’t afford plumbing repairs to restore city water after it was disconnected in 2016. The water line to her home was damaged during a winter storm, she said, and is estimated to cost upward of $5,000 to repair.

Because of her injuries, doctors warn against carrying more than a gallon of milk, but Welch said she regularly hauls 5-gallon jugs of water to survive.

“It’s all so overwhelming. I get so tired of it. Tired of living,” Welch said. “It’s not an easy life at all.”

The new numbers, while a snapshot, suggest the human toll is far greater than previously believed. Now in its sixth year, the collections campaign has severed service, at least temporarily, to more than 130,000 homes.

Records don’t indicate how many of those accounts are the same homes, but the overall total is more than all the housing units in Ingham County, home to Lansing.

Related: How to have your voice heard during the Your Water, Your Voice campaign

Detroit disconnects service to residents who are 60 days or $150 past due. For years, city officials described the shutoffs as a short-term measure to improve accountability and have predicted disconnections would plummet as revenue improved.

And accountability has improved: Collection rates increased to more than 90 percent from less than 70 percent in 2013, freeing another $50 million per year to pay for the aging water system.

But the shutoffs continued, averaging about 17,000 the past three years or 1-in-13 of the city’s 229,000 residential accounts. Until last year, the city kept no public records on service restorations and made no effort, publicly at least, to determine whether disconnected homes were occupied.

The city now warns residents of disconnections through door hangers and conducts follow-up visits notifying occupants of how they might qualify for payment assistance and other help, said Peckinpaugh of the Detroit Water and Sewerage Department.

During those visits, “we have discovered that often the residents have since moved or several turned the water back on illegally,” Peckinpaugh wrote to  Bridge.

When asked by Bridge about years of assertionsthat 90 percent of disconnected households are restored within 48 hours, Peckinpaugh said the city’s water director, Gary Brown, was referring to residents who had already entered into payment plans –  not the overall duration of shutoffs.

And Peckinpaugh noted that most residents eventually get service restored. By last November, water had been turned back on to all but 250 of 17,336 of last year’s residential shutoffs, Peckinpaugh said.

That’s hardly reassuring to Rahul Mitra, a Wayne State University communications professor who is collecting oral histories onlinefrom those who have experienced shutoffs and activists who are fighting the disconnections.

Mitra said the number of residents of occupied homes without water is “scary,” “dystopian” and may “point to a deepening water crisis.” Experts warn that Detroit’s shutoffsmay be a harbinger for other cities, as water bills rise.

“Why haven’t we had policy changes in the five years since the shutoffs have started? I’m still in shock and incredulous that this is still going on.”

Democrats have sponsored bills in Lansing to protect seniors, the disabled and poor from disconnections, but they have gone nowhere in the Republican-controlled Legislature. Last month, the ACLU of Michigan filed a petition with the state urging it to “suspend water shutoffs to avoid a public health emergency.”

Meanwhile, proposals to restructure bills by considering income, as cities such as Philadelphia have done, have been rejected by Detroit officials. They cite a landmark state Supreme Court ruling, Bolt v. Lansing, that found utilities only can levy fees if they are proportional to the cost of delivering services rather than basing them on what residents can afford.

“We have plenty of help available,” said Mia Harnos, spokeswoman of the Wayne Metropolitan Community Action Agency, a nonprofit that administers the WRAP assistance program.

Operated by the Great Lakes Water Authority, the regional authority that pays Detroit $50 million per year to lease its water system, WRAP offers up to $1,000 in bill assistance to needy residents and clears up to $700 in debts for those who stay current on payment plans. 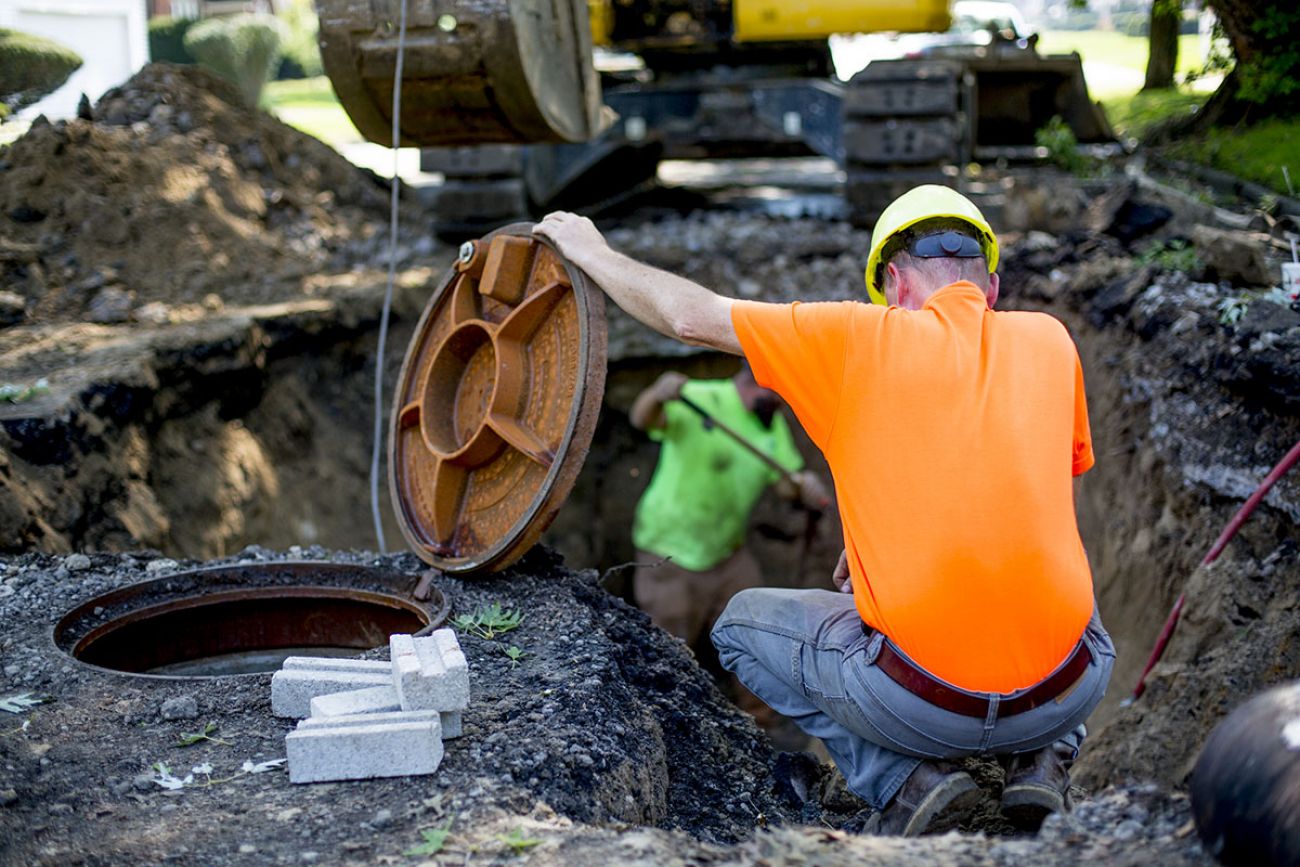 City records show 443 shutoffs were averted this year because residents got help from the program.

“We have a lot of programs, unfortunately a lot of people aren’t aware of them all,” said Bell, the county commission chairwoman who also serves on the board on Wayne Metropolitan Community Action Agency.

“We have to do a better job of letting people know what services are out there and not just turn off people because they are poor.”

In a city with a poverty rate of nearly 35 percent where bills average $75 a month, such payments are often a tall order for many residents, Mitra and others said.

“So many people try to work out a [payment plan], but at the end of the day, they are on a fixed income and inevitably end up defaulting,” Mitra said.

He said he began collecting oral histories to buck what he called a “racist and false narrative” of poor residents who want something for free.

Welch, who hasn’t had water for three years, said she lives without cable television and would gradually repay any loan for plumbing repairs, but is tired from seeking help from the city, social services agencies and elected officials that she said never arrives.

“I’ve made so many calls, tried just about everything you could think of and there is no help,” said Welch. “I’ve just got to keep going.” 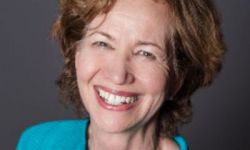 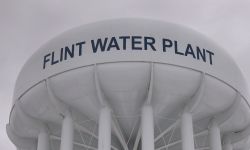 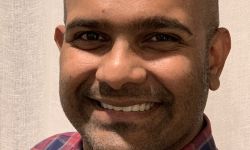