More than half of Michigan small businesses have raised wages for their employees since the pandemic, according to a recent survey. ( PQK / Shutterstock.com)
June 23, 2021
Paula Gardner (Email)
Business Watch
Coronavirus Michigan

Survival is no longer a driving concern of small business owners in Michigan, where a recent survey shows that 72 percent expect to withstand the pandemic.

However, effects of the last 15 months linger for them: Nearly two thirds say COVID-19 is still negatively impacting their business and close to 50 percent say the pandemic caused permanent changes in their customer bases.

“One thing that is clear from our experience and the survey is that a pandemic can’t stop the entrepreneurial spirit,” Brian Calley, president of the Small Business Association of Michigan, told Bridge Michigan.

Business owners are moving toward the point where they can quantify what the pandemic means to their futures.

“It has been long enough now that businesses are starting to enter a phase where they can more accurately assess the long-term impacts,” Calley said.

Things like office employees remaining at home for work and a lack of robust online presence for certain products mean that a so-called return to normal will mean future changes for many businesses. And with pandemic restrictions just ending in Michigan, it also will take time for event centers in the state to see the impact from customers returning, Calley said.

The responses come from a survey conducted June 8-18 by SBAM, which asked more than 600 small businesses based in the state questions about their outlook after the pandemic.

The answers offer glimpses into what types of issues the small businesses face as Michigan ends most pandemic restrictions. These businesses represent about 1 million entities and half of the state’s private employers.

Responses, according to SBAM, showed staffing and related issues played a role in many answers:

The increase in wages, Calley said, also shows some of the optimism expressed in the overall questions.

“What this tells me is that they’re not giving up, in spite of the challenges, and they’re  aggressively going toward the future and keeping the employees they have,” Calley said. 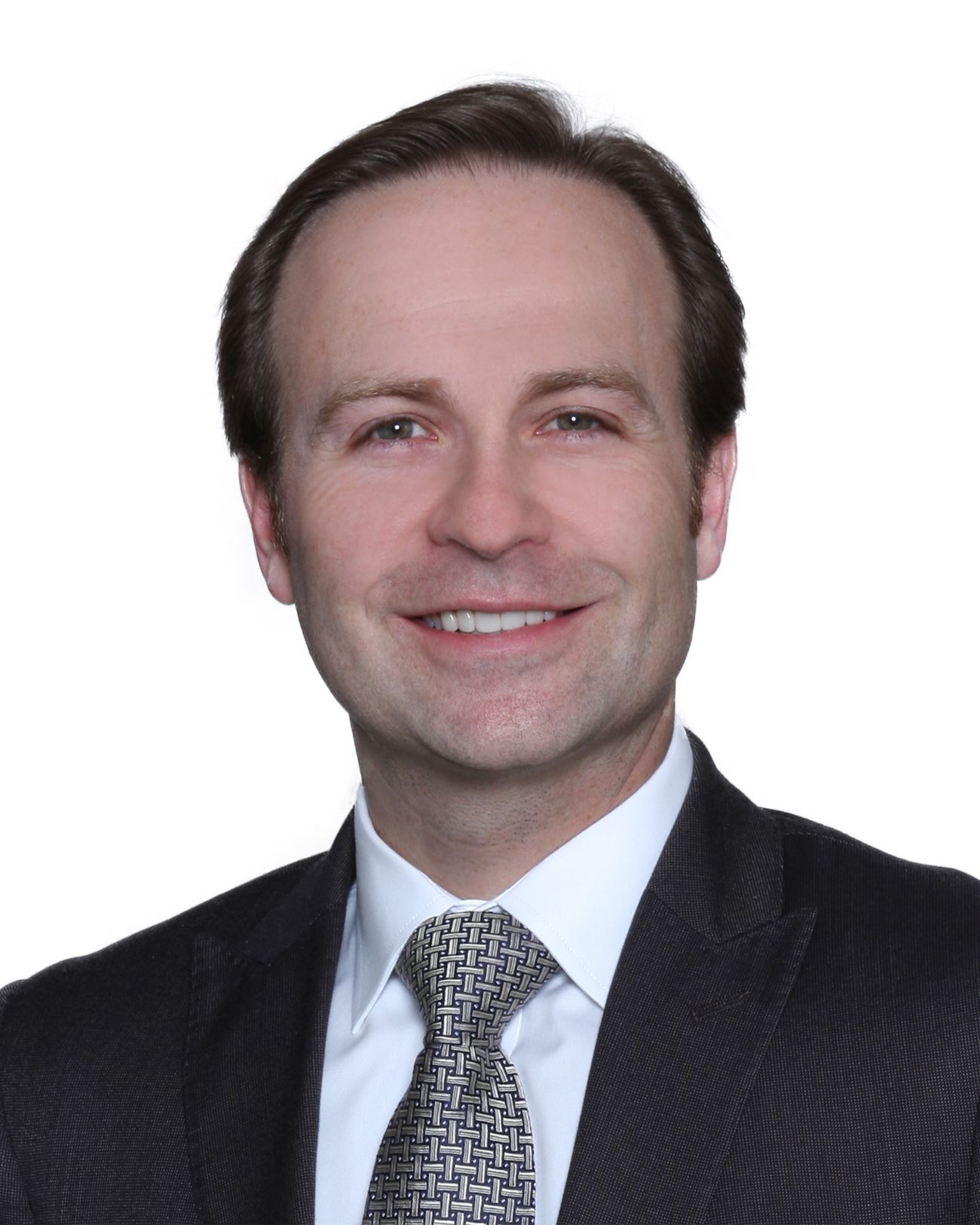 Yet they’re having to do that, he said, due to trouble filling all available jobs.

Michigan’s unemployment rate in May was 5 percent, while the number of people in the workforce was 216,000 less this spring than just before the pandemic.

“We keep hearing it, across the board,” Calley said, adding that the industries that operated at reduced capacity over the past 15 months are most affected. They include restaurants, bars and event venues.

“Those industries’ … employees had to find other things to do for a living (during the capacity limitations),” Calley said. “The fact that they were last to the pool of available employees puts them at a major disadvantage.”

One reason, he said, appears to be the federal unemployment bonus payment of $300 per week, which is in effect until Labor Day. Another is child care, particularly for lower-wage workers whose pay may rival unemployment benefits but is too much to qualify for childcare subsidies.

“It affects probably 75 percent of the businesses I talk to,” Stevens said. “They’re all asking, ‘what can I do to get people back to work.’”

Many had been dealing with labor issues before the pandemic, particularly in the service industry.

“They keep running into talent issues where they don’t have the bodies to do the work,” Stevens said.

Meanwhile, surveyed businesses also underscored the importance of the federal Paycheck Protection Program to their survival, with 91 percent saying they’d received the financial assistance. While not a perfect program for all businesses, Calley said, its speedy deployment seems to be a success.

“PPP was the difference between catastrophic economic failure that looked very possible at the beginning of the pandemic and what we have today, which is a scenario that is difficult but, at least according to our survey, has left most businesses with a shot at making it.”