Shock came first. Then anger. And within days of learning the Ann Arbor Public Schools planned to eliminate its school-age child care program in the fall,  more than 1,110 parents signed a petition asking the district to restore it.

“There was near universal astonishment at this decision,” said Liz Lin, a parent of a kindergartner in Ann Arbor Public Schools. 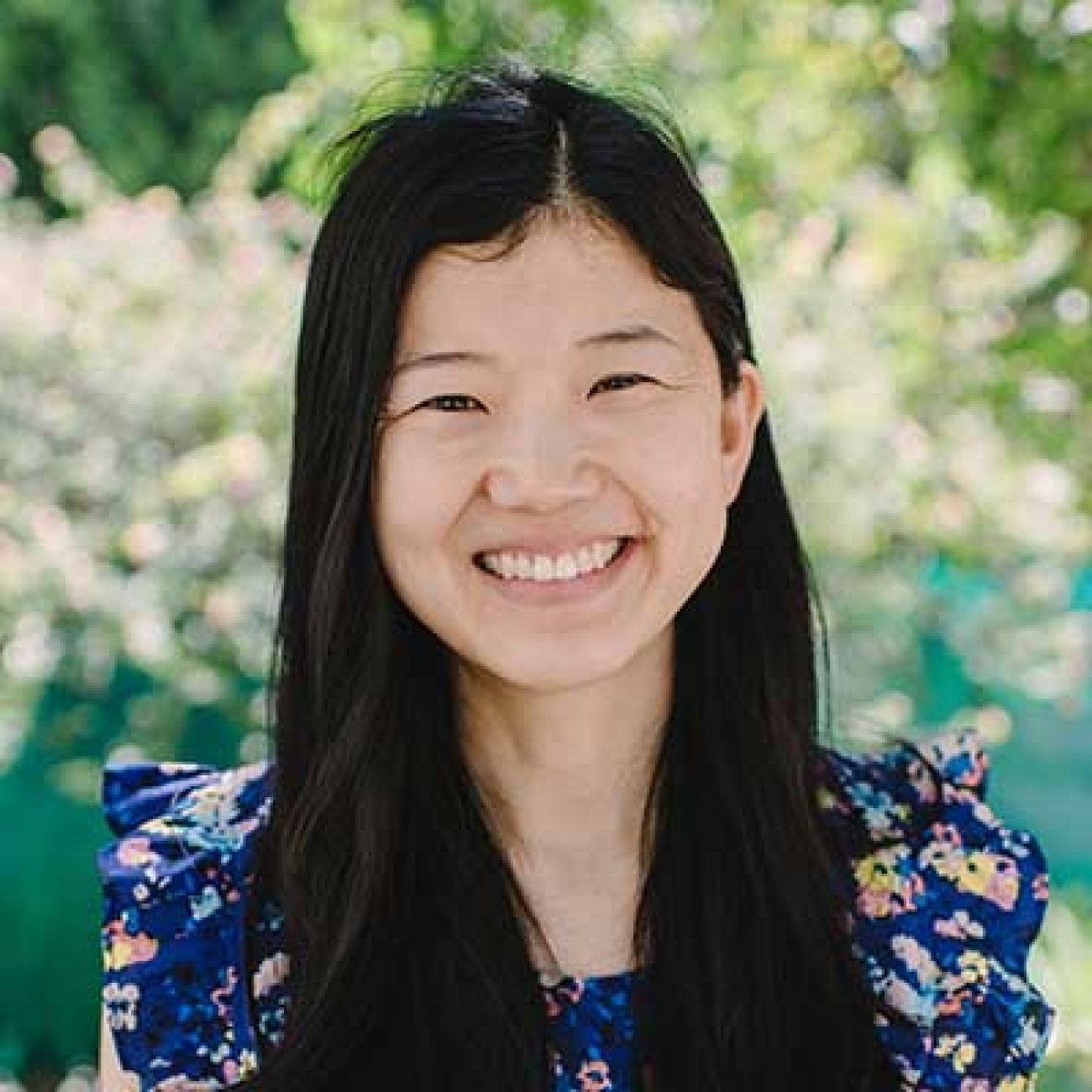 Liz Lin, an Ann Arbor parent, was shocked when the Ann Arbor Public Schools announced plans to end in-school child care, which was used by about 1,000 families. (Submitted photo)

“We live in a community where most women work, across socio-economic brackets,” she said last week, after parents had demanded answers from district officials during a school board meeting. “I don’t know how families will make it work.”

The situation in Ann Arbor is one example of how employers, child care providers and parents — who face their own workplace demands — find themselves struggling with what state officials are calling a “growing child care crisis that threatens Michigan’s economic recovery.”

Finding child care across the state has been difficult for years. Now, officials say, working parents are struggling as fewer centers are operating after more than a year of a pandemic and those centers that survived are struggling to hire enough workers.

That may help explain why the state’s overall workforce is down by 136,000 women compared to early 2020, before COVID-19 hit, with many saying child care is a factor, officials said.

The state is receiving nearly $1.5 billion in child care-related funding from the American Rescue Plan, the $1.9 trillion economic stimulus bill signed in March by President Joseph Biden. Those funds to support the state’s child care system include $700 million in stabilization funds for the industry, with the rest earmarked for funding assistance to families.

Corbin said Gov. Gretchen Whitmer’s administration will announce proposals for how to spend the money soon, and she expects the Legislature to evaluate them right afterward. Earlier steps to plan for the money went nowhere after Republicans tied support for the proposals to additional measures that would limit Whitmer’s emergency authority.

“With the federal stimulus, we will have opportunities in Michigan that we have not had in the past,” Corbin said.

The timing is critical, state business leaders say, to returning more women to the workforce. Hiring “is harder than it has ever been,” Brian Calley, CEO of the Small Business Association of Michigan, said in May.

Yet returning to work won’t be an option for parents who can’t find child care — and they’re losing another financial safety net. The state brought back work-search requirements for unemployment benefits, but lack of child care is not an allowed exemption.

As the state considers its next child care proposals, in March it launched a $1 million pilot program called Tri-Share that Whitmer hopes to expand.

According to the state, participants in the initial three areas in Saginaw, Muskegon and the northern Lower Peninsula will have the cost of child care shared equally by an eligible employee, their employer and the state.

Depending on the type of care, an average annual rate for daycare is around $10,000 per year in Michigan, said Annette Sobocinski, director of the Ann Arbor-based Child Care Network, a nonprofit that works in seven southeast Michigan counties. She compared the typical child care rate to the average tuition at an in-state university.

While a parent may face monthly daycare rates that exceed housing costs, the financial pressure also is felt by child-care providers, she added. Extra cleaning, PPE and reduced numbers of children during the pandemic have affected a provider’s bottom line.

Cost is not the only barrier to child care. Access also is a problem, particularly as the pandemic winds down, said Parker James, analyst for child-related data at the Michigan League for Public Policy.

According to data from November 2020, only one county in Michigan — Baraga, in the Upper Peninsula  — had enough child care spaces for the children who needed them.

The five counties with the highest ratios of kids to licensed care openings for children were largely rural: Keweenaw, Oscoda, Cass, Alcona and Lake counties.

Yet the state’s population centers are feeling shortages, too. While 96 percent of Michigan child care centers are now open, counties moving most slowly toward fully open include Wayne and Macomb counties, the first and third most populous in the state. There, just 69 and 73 percent of child care centers, respectively, have reopened, according to Great Start to Quality data.

Finding workers is as big of a problem in the child care industry as in other lower-wage fields in Michigan, experts said. The average pay rate for a daycare worker in the state is $11.71 per hour, according to job search site Indeed. Some current job postings around the state show a starting pay of under $10 per hour. (Michigan’s minimum wage now stands at $9.65.)

Industries like manufacturing and hospitality are boosting wages to try to attract workers, but that’s been difficult in child care, Sobocinski said.

“Despite the critical nature of what they’re doing … it’s not recognized as such,” she said. “Even if you get people who want to do it, they often can’t afford to stay in (the field).... They just don’t make enough to make ends meet.”

James, of the MIchigan League for Public Policy, said policy changes that increase available subsidies to parents and also boost payments to providers would be a good start toward alleviating the child care pressures in the state.

In her budget recommendation, Whitmer proposed $370 million to temporarily increase a family’s income eligibility threshold for subsidies from 150 percent to 200 percent of the federal poverty level. That would increase eligibility for a family of four, for example, from families making up to $39,750 to those making up to $53,000. The proposal also would temporarily waive out-of-pocket copays by parents and add 10 percent to the hourly rates billed by providers.

“We should have many more children approved for the subsidy,” James said.

Unclear, James said, is how private employers may respond to the child care needs of their workforce that became apparent during the pandemic.

“There is increasing acknowledgement among the private sector and businesses about the importance of child care … and how important it is for the labor force to have reliable care,” he said.

Lin, the parent in Ann Arbor, agrees. While it’s unclear whether the district will stick to its plan to end in-building child care during the school year, leaving about 1,000 families looking for alternatives, she said the move helped to galvanize that community around supporting parents.

“People need to know that child care is critical infrastructure,” Lin said. “Not just something nice to have and not a luxury. It’s essential for women to work, and for single-parent families to survive.”