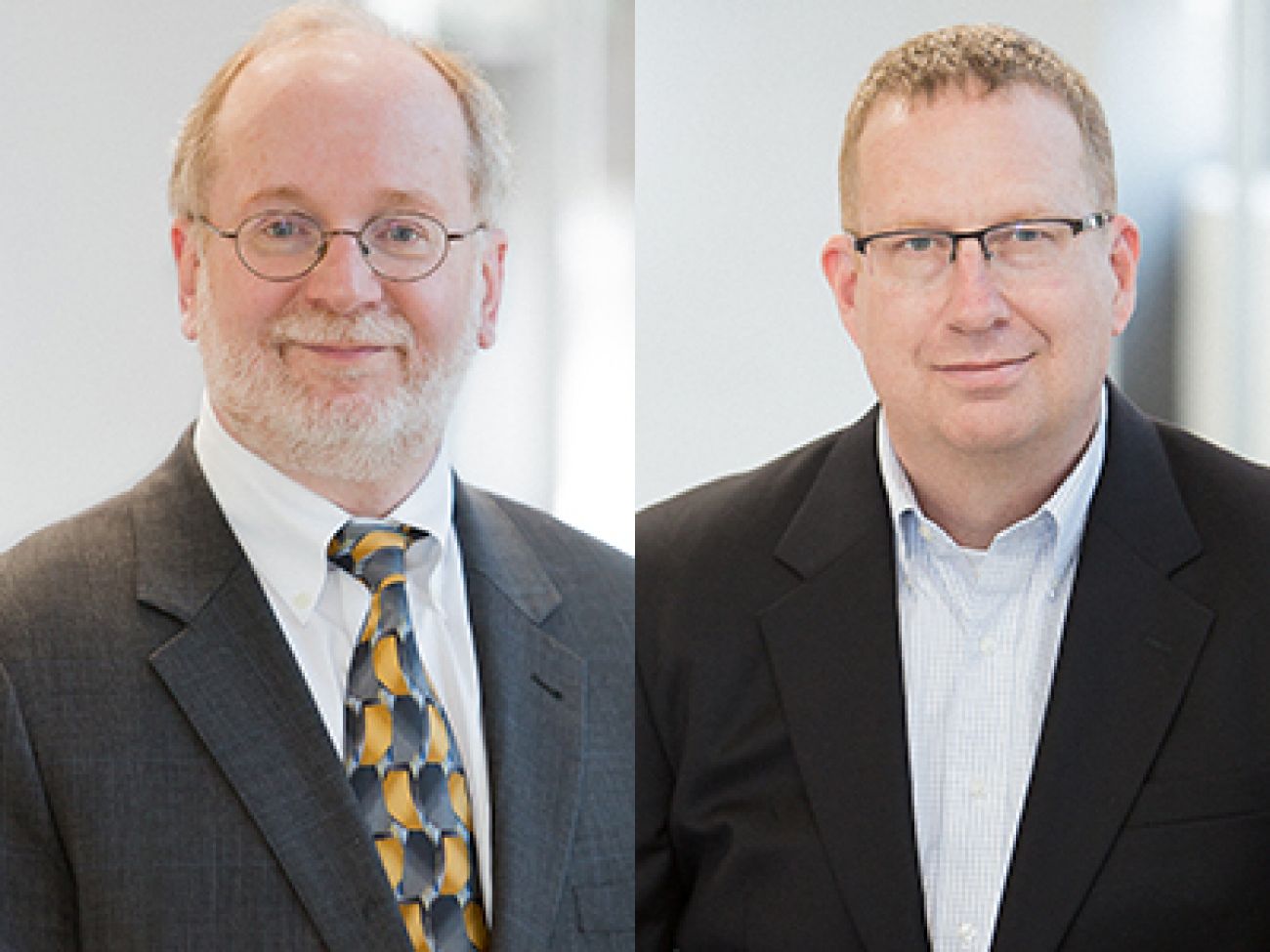 The series, reported and written by Ron French and Mike Wilkinson and which you can read here, revealed that Michigan schools were increasingly relying on untrained, uncertified long-term substitute teachers to lead classrooms, hobbling state efforts to improve the state’s mediocre academic outcomes.

The series earned the top prize for Single Topic News for newsrooms with under 25 staff members in the Washington D.C.-based EWA’s National Awards for Education Reporting contest.

A judge’s comment on the series: “Bridge’s data-driven reporting uncovered a startling increase in the number of uncertified long-term subs in Michigan’s classrooms. Ron French and Mike Wilkinson examined the issue from many angles, and provided families with a searchable database to look up how many long-term subs are in their schools.”

Bridge found that more than 2,500 classrooms had been led by long-term substitutes who weren’t certified teachers in the 2018-19 school year – a 10-fold increase in just five years.

Students who need good teachers the most — low-income and academically struggling students — were the most likely to be stuck with long-term substitutes, who aren’t required to have a four-year degree or any teacher training.

Interviews with more than three-dozen school officials, education leaders, teachers and long-term substitutes described a well-intentioned, stopgap measure designed to fill a few slots during a statewide teacher shortage that has metastasized into a policy that has seen some schools staff more than half their classrooms with long-term substitutes.

Bridge chronicled the stories of a former wedding planner and assistant basketball coach who led classrooms, and a girl who, after three years of classes led by long-term substitutes, was on track to flunk third grade.

The series culminated in a summit in which state school leaders warned that the state faced an education crisis unless steps were taken to address a growing teacher shortage.

“Mike and Ron identified a trend that will almost certainly have ramifications for the state’s ability to raise student achievement if it is not addressed,” said Bridge Editor David Zeman.

To date, state officials have taken no action to directly address the long-term substitute crisis. Policies have been tweaked to make it easier for nontraditional teachers or teachers-in-training to lead classrooms.

Some school officials worry that the long-term substitute problem could be exacerbated in the coming school year by the coronavirus pandemic, if more than the typical number of teachers leave the profession in response to fear of the deadly virus.

Ron French is project editor and senior writer for Bridge, having helped launch the nonpartisan, nonprofit publication in 2011. He previously reported for The Detroit News.

This is French’s second EWA national award, and Bridge’s third.

All of the stories in this series: