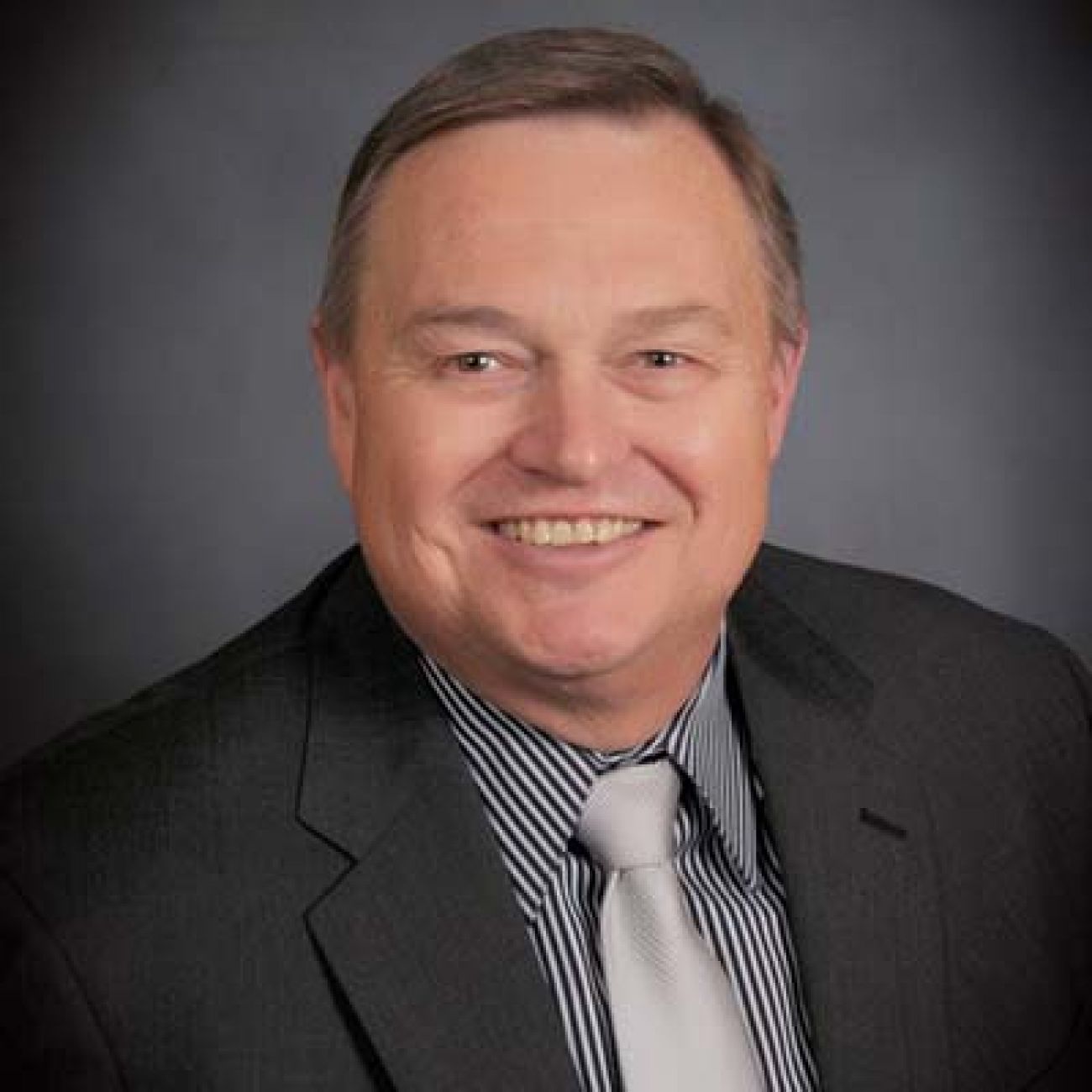 One of my favorite music artists, John Prine, once wrote a song with the refrain, “It don’t make much sense that common sense don’t make no sense no more.”

For the third time in as many years the Legislature refined the school accountability measurement system by adopting an A-F formula that will give schools letter grades on their performance on standardized tests.

And the Legislature diverted more funds from the School Aid Fund to repair potholes and finance environmental cleanup. This diversion ‒ more than $140 million immediately and growing to nearly $180 million on an annual basis ‒ brings this year’s total to more than $1 billion when added to the $908 million already being taken from our K-12 classrooms to finance higher education.

The A-F bill was passed, of course, because lawmakers claim schools are failing to produce college and career-ready students.  And, of course, they are diverting more funds away from K-12 classrooms each year to ensure our K-12 districts will not have sufficient resources to meet their demands.

The most comprehensive school funding study in the nation released earlier this year by the School Finance Research Collaborative makes it clear Michigan districts cannot afford the supports students and teachers require to achieve Michigan standards.

So, the beatings will continue until morale improves. More apt, however, is the observation made by an Iowa farmer and school board member some years back when discussing the new standards put in place by President George W. Bush under the “No Child Left Behind” elementary and secondary education act.

“You can’t fatten a hog by weighing it,” said the farmer, expressing the simple truth that coming up with new, more frequent and elaborate measurements will never take the place of adequate nourishment and husbandry.

Our Michigan Legislature and the Snyder administration ignored this simple piece of common sense. Following the $470 per pupil “rebasing” of the per-pupil foundation grant in 2011, this administration spent 77 cents of every new dollar in the School Aid Fund somewhere other than the classroom. Much of it was spent on community colleges and higher education ‒ even as they criticize our students for needing remediation (fattening) once they get there ‒ and most of the rest on unfunded pension liabilities.

The $470 per pupil cut that afforded Gov. Snyder his signature $1.5 billion corporate income tax cut means every child who started kindergarten in 2011 will have had $3,760 less invested in his or her elementary and middle school experience than if there had been no cut at all.

But instead, those dollars went to tax breaks for corporations that, from 2011 through today, have enjoyed the longest period of economic expansion in Michigan and U.S. history. And those diverted dollars virtually guarantee our children cannot achieve the standards our Legislature set for them. That was the conclusion of the School Finance Research Collaborative study.

Hogs don’t gain weight by standing on a scale. Children don’t learn without the educational nourishment to fulfill their needs. It’s just common sense, which is pretty uncommon in today’s world.