IONIA - Clad in cap and gown, while classmates mingled around him, David Payne contemplated spending the rest of his life in prison.

He broke out in a smile.

Payne, 48, faces life without parole for murder for his role in the 1994 slaying of two video store clerks in Kalamazoo.

But his record now also includes an associate degree in ministry leadership, as he joined 14 other inmates in a May graduation ceremony at a state prison in Ionia, east of Grand Rapids. Two years from now, Payne and the others hope to earn bachelor’s degree, through the college prison program run by Calvin College and Calvin Theological Seminary.

“One could easily say that I’m a throwaway, that I’m worthless,” Payne said. “But there are things I can do. This program has given me hope and I want to bring that to others.”

The Calvin program, privately funded, stands in addition to publicly funded prison college programs run through Michigan colleges that enroll more than 600 inmates. That public funding is uncertain after 2019. (Yet another program, for 75 inmates, is self-funded by prisoners.)

DeWayne Burton, warden of the Richard A. Handlon Correctional Facility in Ionia where Payne is housed, says he’s already seen the impact of the Calvin Prison Initiative since its start three years ago. With 20 new enrollees each year, about half of the 55 now enrolled are lifers.

“It transforms the lives of individuals that are in the program. They lead by example,” Burton said.

Burton recounted an inmate who recently enrolled in the prison’s vocational program. He was struggling with the math portion of a test he had to pass to qualify for a plumber’s union – and a potential job – when he got out. Fellow inmates in the Calvin program came to his rescue. 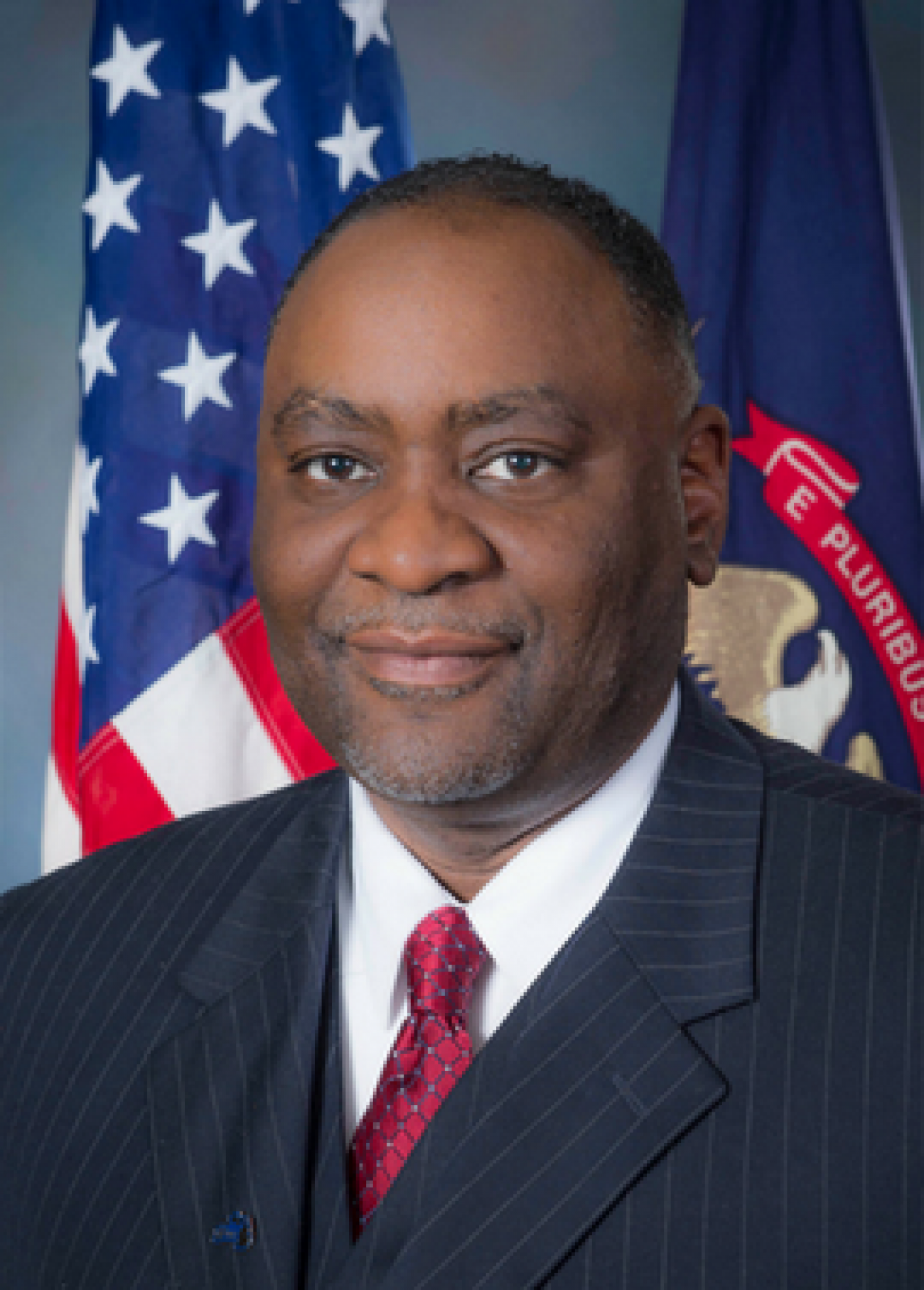 “We worked with the gentlemen in the Calvin program and they pretty much put him in a math boot camp,” Burton said.

The inmate passed his exam, and is now out of prison. “He has a union,” Burton said, and “he has a job.”

Burton said the program has also changed inmate behavior at the prison. The housing unit at at Handlon includes inmates in the Calvin program and about 165 inmates enrolled in the prison’s vocational program.

In 2014, the year before students enrolled in the Calvin program, inmates in that unit accumulated 853 misconduct tickets. By 2017, they had 257, a 70 percent decline.

The long-term bet is that graduates of the Calvin program, even those in for life, will become mentors to many other inmates – in effect, building a more constructive, less violent prison culture. Burton said he expects to see its bachelor’s degree graduates spread out to other prisons as they assume leadership roles.

To be admitted, inmates must be at least seven years from their earliest release date and have a clean discipline record. They come to Handlon from prisons around the state once they are accepted in the program, which offers a liberal arts education, with an emphasis on religion and ministry leadership.

“The people in the Calvin program inspire others to want to change,” Burton said. “When someone with a life sentence talks to a young prisoner and tells them, ‘You need to cherish this second chance,’ I think that makes a greater impact than you or I talking to that person.”

In 2005, Calvin Theological Seminary obtained funds to take seminary students on a visit to the Louisiana State Penitentiary, also known as Angola, the largest maximum security prison in the nation. Angola’s then-warden, Burl Cain, had granted a local seminary permission to teach ordination classes within the prison walls in an attempt to reduce violence in the prison, with great success.

Calvin Theological Seminary at first offered unaccredited courses at Handlon, which led to its collaboration with Calvin and MDOC and its formal college education launch in 2015.

Former GOP state Rep. Joe Haveman was instrumental in helping bring together Calvin, Calvin Theological Seminary and MDOC as that program was being assembled. That followed the 2013 trip he made with MDOC officials to the Louisiana prison program it is modeled after.

Most of the instructors, about 30 in all, are from Calvin or Calvin Theological Seminary, with a few from other area colleges.

Though it costs about $500,000 a year, officials are optimistic they will sustain its funding for the indefinite future. Most of its funding comes from multi-year foundation grants, according to program director Kary Bosma.

“We are at the front end of this,” Bosma said. “We are confident that as we say, ‘Here are the things that are coming out of this program,’ there will be an even greater degree of support.”