One year since top GOP leaders approved a $10 million  grant to help a former Republican state party official with a real-estate development, a new battle is emerging that could delay and possibly scuttle the project.

The grant, quietly pushed by former Senate Majority Leader Arlan Meekhof, was the second of two $10 million grants to help bring water and sewer lines to 1,400 acres of largely undeveloped land off M-14 in Salem Township in eastern Washtenaw County.

The biggest landholder in the area is Schostak Brothers and Co., which had been headed by Robert Schostak, a former state GOP chairman and prominent Republican donor. The Livonia-based real estate company is asking to build more than 550 homes in the area.

Bridge Magazine first broke news of the grant early last year and wrote several articles about the outrage it generated and efforts by Gov. Gretchen Whitmer and others to block the money.

They all failed, but now, as Salem Township inches toward spending the grant money for the utility lines, officials in neighboring Superior Township are raising questions that could thwart the project.

The township has agreed to spend up to $50,000 on a legal and engineering review of the sewer line, which would run through the township as it heads to a wastewater facility in Ypsilanti.

Ken Schwartz, the township supervisor, has long been skeptical of the grants and said township officials are leery of the potential impact on the largely rural area.

Salem Township Supervisor Gary Whittaker said his township has made a formal request of Superior Township to use the right-of-way along Gotfredson Road for the sewer line.

“We’re just kind of in limbo right now,” Whittaker said. “We’re just waiting for Superior to decide what they want to do.”

Steve Fisher, president and CEO of the Schostak-Fisher Group, told Bridge through a spokesperson that the company is working with local leaders and engineers for a solution that "preserves the area’s unique rural character while meeting or exceeding every regulation and requirement and obtaining every permit."

"While our fourth-generation family business is disappointed by the present delay, we remain focused on and committed to providing a high-quality development project and place for families to call home," Fisher said. 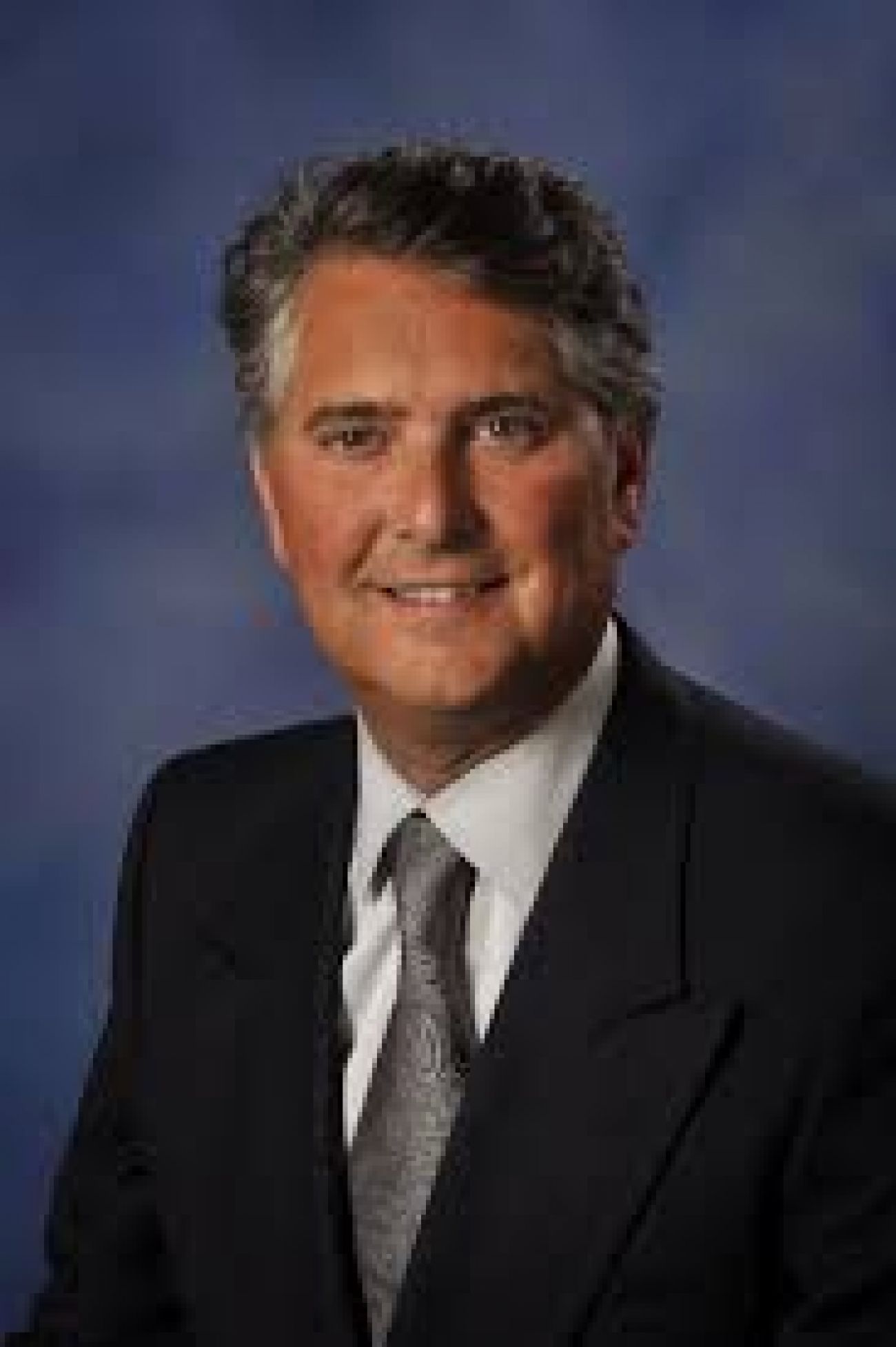 Should Superior Township have questions that slow the project, it could have a big impact on the use of state money, which was directed to the township for use in its “urban services district” that straddles M-14.

Kurt Weiss, a spokesman for the Department of Technology, Management and Budget, said the first $10 million – approved in 2017 – must be spent by the end of 2022. The second $10 million must be spent by 2023, Weiss said. If the money is not spent, “it would go back to the general fund.”

So far, Salem Township has spent just $1 million on engineering for the project, Whittaker said. All told, the project will cost an estimated $40 million and private developers –  not the township – would be required to pick up the balance.

Whittaker said state officials have offered assurances that the money would still be allocated if work has begun on the lines and the deadline passes.

Those guarantees, however, came from aides to former Gov. Rick Snyder, a Republican. His successor, Gretchen Whitmer, is a Democrat and temporarily blocked the grants last year.

The 2018 grant was part of a $113 million package of spending doled out during a lame-duck session, as part of a negotiations with Snyder to pass his own spending plans. The spending was decried as pork-barrel politics, as it included lawmakers’ pet projects for parks, roads and schools in their districts.

Among other projects, lawmakers approved a $2.5 million grant to study the feasibility of launching rockets in northern Michigan.

And while the water line project that would help Schostak was located in Salem Township, local officials were adamant that they didn’t want the money.

Whittaker, the township supervisor, said he didn’t seek the grant, nor did local lawmakers.

Meekhof, whose district was over 150 miles away from Salem Township, told Bridge last year that lawmakers “believe there’s economic development that needs to be done and that’s what government [is] good at –  building infrastructure.”

Salem Township has long identified the M-14 area for development –  but only if water and sewer lines are paid for by private developers.

Another neighboring community, meanwhile, also has eyes on the grant money.

Kurt Heise, supervisor of Plymouth Township, said he’s talked with state officials and asked them to spend the money in his community cleaning up the site of the former Detroit House of Corrections.

Heise, who has been critical of the Salem Township project, said he doubts that all the parties can agree in time. If that’s the case, he said, it should be put to other uses.

“This is money they’re sitting on and they’re not going to get it spent,” he said. 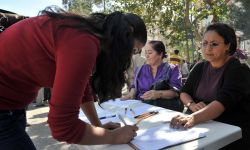 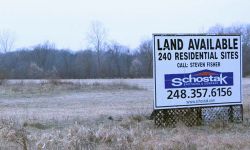