Inside a small hospital west of Grand Rapids, administrators are staring at an ominous set of numbers.

In a typical month, North Ottawa Community Health System brings in about $5 million in revenue. That plunged to $3 million at the Grand Haven-based system in February, President and CEO Shelleye Yaklin told Bridge Magazine.

“Right now, we are already looking at how can we downsize,” she said. “Which means we will probably lay off people. We are looking at everything.”

If nothing happens soon to brighten the hospital’s revenue picture, Yaklin said the North Ottawa hospital could close in a matter of months.

Small independent and rural hospitals across Michigan say the coronavirus crisis poses an existential threat, as patient visits to outpatient clinics fall and revenue from elective surgeries and procedures like X-rays and mammograms — all widely postponed since the outbreak — dry up. Without a big injection of funds, advocates say, they could be forced to make drastic cuts in service — or go out of business. 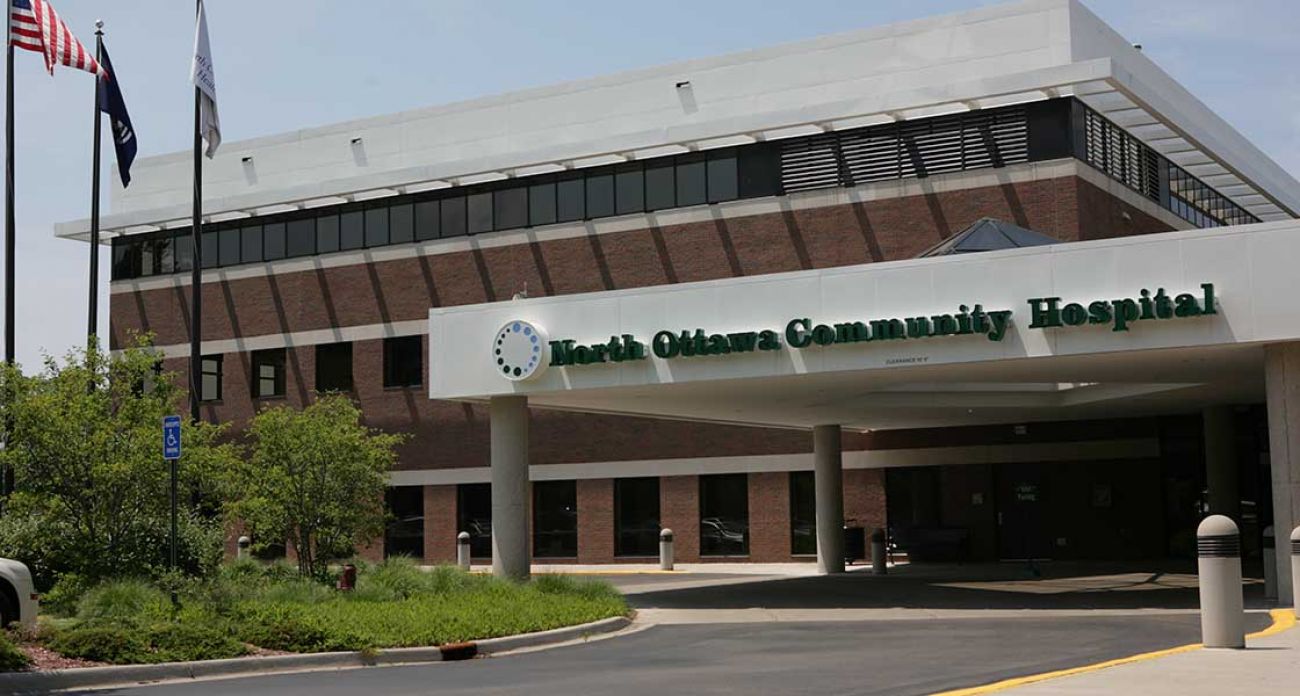 An official with the Michigan Health & Hospital Association, an industry group, said that’s an outcome the state can ill afford among an estimated 65 rural hospitals in Michigan.

“We need all our hospital beds in all the places in Michigan,” Laura Appel of MHA told Bridge Magazine, referencing COVID-19. “That includes our rural areas. We cannot afford to have a single bed come off line now.”

Appel said “rural hospitals are telling us that if they do not get an influx of cash, their situation is dire. Their [cash] burn rate is huge.”

"Rural hospitals are telling us that if they do not get an influx of cash, their situation is dire. Their [cash] burn rate is huge.” --  Laura Appel of Michigan Health & Hospital Association

To be sure, larger hospital systems are also seeing revenue cratering as they cancel elective surgeries and other procedures following Gov. Gretchen Whitmer’s March 10 executive order, which is intended to free up hospital beds and medical resources for an expected surge of COVID-19 patients, which is already beginning.

But those precautions also strip hospitals of revenue-rich procedures that in normal times keep them afloat. Appel said larger health care systems have cash reserves to help them cushion the blow.

“Rural hospitals are the most fragile,” Appel said.

“All hospitals are challenged,” said Marianne Udow-Phillips, executive director of the Center for Health and Research Transformation.

“Rural hospitals have huge cash issues. They have very thin if any cash margin, so they don’t have what they need to weather the ups and downs. I am worried about whether many of our rural hospitals will be able to weather this for any period of time.”

“If we’re not able to address the short-term cash needs of rural hospitals, we’re going to see hundreds of rural hospitals close before this crisis ends,” Alan Morgan, head of the National Rural Health Association, told Kaiser Health News, a nonprofit health analysis organization. “This is not hyperbole.”

Over the past decade, more than 120 U.S. rural hospitals have been forced to close, including in Michigan.

As Bridge has reported, many in Michigan were barely hanging on, even before the singular challenges of the coronavirus.

Rural Michigan hospitals also face demographic trends that eat at their bottom line: They serve regions that are graying and draining people. Counties throughout the Upper Peninsula and northern Lower Peninsula of Michigan suffered population losses from 2010 through 2017.

To stay competitive, they need diagnostic tools like CT and MRI scanners that can cost upward of $2 million each. But those machines get less use in rural hospitals than at busy urban hospitals — and thus generate less revenue to pay for their cost. And they must staff costly 24-hour emergency rooms that tend to be money losers, especially with lower patient volumes.

There’s some help on the way, but how much remains uncertain.

Earlier this month, the Michigan Legislature approved a supplemental spending bill that will inject $50 million into the state’s hospitals as they gear up to battle coronavirus.

“If targeted first toward small and rural hospitals, it can provide an important cash infusion,” Adam Carlson of MHA told Bridge.

But spread over Michigan’s 131 community hospitals that have inpatient beds and an emergency room, it’s unclear how far $50 million would go.

Meanwhile, wrangling continued Tuesday in the U.S. Senate over a $2 trillion stimulus package in response to the pandemic that promises relief for hospitals, workers and businesses. It is not immediately clear if rural hospitals would be granted funding priority under the deal, should it pass.

In Iron Mountain along the Upper Peninsula border with Wisconsin, Dickinson County Healthcare System has fought its way back from the financial brink. It’s one of the 18 Michigan hospitals Navigant put on its 2019 critical list.

That’s about to end.

Nelson said U.P. hospitals have been insulated to a degree from fear of COVID-19, as the region only posted its first case on Sunday.

“This week we’re not as busy as we were last week,” Nelson said. “We’re getting into the soup now. I just wake up in the morning and hope we are provided some level of [government] relief. It’s not a pretty sight looking down the road.”

A financial executive at Aspirus said patient volume at 10 U.P. outpatient clinics tied to those hospitals dropped off a cliff in recent days, as patients heed advice to avoid optional trips to the doctor. Others may fear, because of coronavirus, the social contact that comes with a trip to a clinic.

“But we’ve seen a 75 percent to 90 percent drop at our outpatient clinics this week.”

As those numbers fall and hospital revenues drop, Costic said the four U.P. hospitals are counting on financial support from Aspirus Health to weather the storm.

“We’ve got the backing to keep us solvent throughout whatever crisis is coming,” he said.

“All of a sudden in the last two weeks, we had a lot of patients canceling their visits,” Mark Brisboe, Sparrow Carson’s chief financial officer, told Bridge.

“Our visit count is probably down to a third of what it was previous to this.”

He said it’s starting to look the same at the hospital.

“You walk around the hospital and it’s pretty quiet. Those ancillary services, radiological exams, that’s really where we make our money. That equipment is expensive up front.”

Brisboe said Sparrow Carson is also fortunate to have the financial support of Sparrow Health System, which operates two hospitals in Lansing and three community hospitals.

“If we weren’t part of that health system, we would not be here right now,” he said.

Brisboe said Monday the hospital has seen no COVID-19 cases yet, adding that the hospital is in “pretty good shape” in its supply of masks and other protective equipment for frontline health care workers.

“It’s hard to know what the surge will look like.”

But as an independent hospital, North Ottawa Community Hospital in Grand Haven has no financial lifeline from a larger health care system.

CEO Yaklin said that makes its predicament even more perilous. Beyond a falloff in surgery and outpatient procedures, patient visits to its network of nine physician offices have slowed to a trickle.

“They are effectively just short of closed,” she said.

As things stand now, Yaklin said, it’s hard to see a future for the hospital much past summer as it braces for its first COVID-19 patient.

“We could weather this for maybe 90 days. There has to be some path to sustainability while we have this loss of volume.”