The Michigan State University Board of Trustees is in discussion with President Samuel Stanley Jr. about his contract, school spokesperson Dan Olsen confirmed Monday.

Olsen did not provide additional information about the discussions but there said “there is no deadline on his contract discussions with the board.” 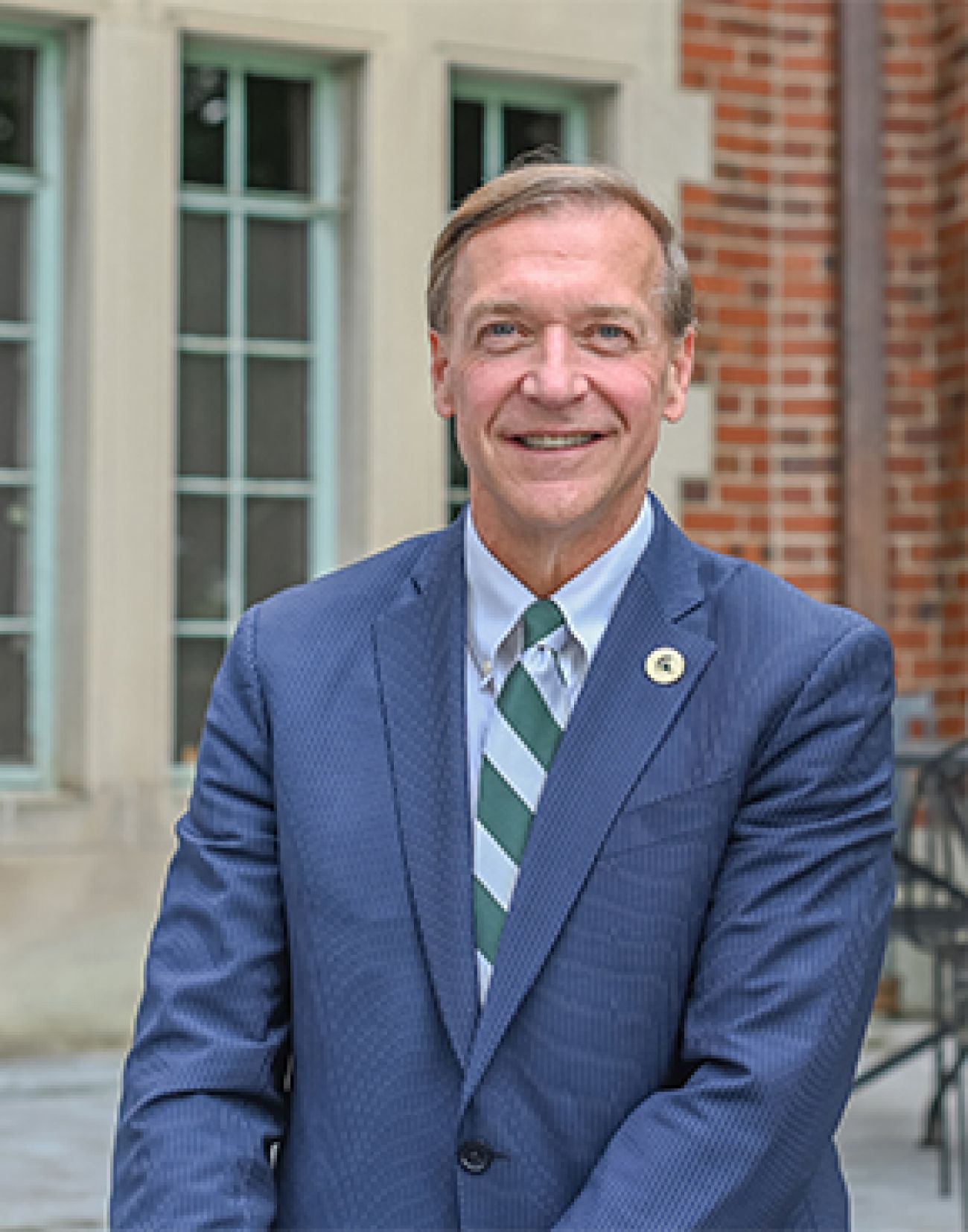 Samuel Stanley Jr. has been president of MSU since August 2019. The Board of Trustees approved a 20 percent base pay increase in October 2021. (Courtesy photo)

The Detroit Free Press reported on Sunday that the MSU Board of Trustees has set a deadline for Tuesday for Stanley to announce his resignation. Citing unnamed sources, the Free Press said if Stanley does not resign, he faces the possibility of being fired.

But intrigue surrounding his fate took a twist Monday, when Board of Trustees Chair Dianne Byrum came to Stanley’s defense, calling efforts to remove him “misguided” and chastising unnamed board members for acting unprofessionally, saying it “threatens to roll back the progress MSU has made” under Stanley’s leadership.

Stanley, Byrum said in a statement, “should be allowed to complete his service to MSU without undo interference by the Board.”

Board of Trustees Vice Chair Dan Kelly said in a separate statement Monday that he, Byrum and Stanley had a “brief meeting” on Friday.

“Contrary to recent media reports, at no time was the President threatened with termination or given an ultimatum regarding his employment. The Board has made no decision regarding any change in President Stanley’s employment status nor his employment contract.”

Stanley faces scrutiny from the board related to Title IX issues including Sanjay Gupta’s departure as dean of the business school, the Free Press reported. Gupta left the position in August, and there are conflicting accounts about whether he resigned or was forced out. Board members also have concerns about probes and reporting requirements involving MSU’s Office of Institutional Equity, the newspaper said, again citing unnamed sources.

Board members did not immediately respond to requests for comment Monday from Bridge Michigan on when contract discussions began, what aspects of Stanley’s contract are being discussed and if the board has set a deadline for Stanley to resign.

While the Sunday reporting on Stanley’s uncertain future at MSU was based on unnamed sources, Byrum, the board chair, put her name front and center in defending the current president.

“MSU President Samuel Stanley has led our university through many challenges in recent years and attempts to remove him from his post before his contract is complete are misguided. I am disappointed in the behavior of some members of the board which threatens to roll back the progress MSU has made and will continue to make.”

Byrum cited several university accomplishments including a large freshman class, the launch of the Facility for Rare Isotope Beams and efforts to improve campus climate.

“At MSU, we are on the move and making progress. That’s why I take strong exception to the conduct by several MSU Board of Trustees who have sought to undermine and second guess President Stanley under the mistaken belief they are somehow better qualified to run the university,” she wrote. “They clearly are not as evidenced by the outpouring of concern, bewilderment and outrage their recent actions have generated.”

The university has undergone several changes in leadership over the last few years over its handling of allegations of sexual misconduct. Former USA Gymnastics and MSU doctor Larry Nassar will likely spend the rest of his life in prison. He was accused of sexually assaulting hundreds of girls and young women and pled guilty in Ingham County to sexually assaulting seven gymnasts and other athletes in 2018, earning a 40 to 175-year prison sentence. He also faces prison sentences in two other cases.

Longtime university president Lou Anna K. Simon resigned in January 2018 after facing mounting public pressure for how she handled the Nassar scandal. A year later, former Republican Gov. John Engler resigned from the interim president position at MSU after facing strong criticism for his handling of the Nassar scandal and Nassar’s victims. Satish Udpa served as acting president for the university between Engler’s and Stanley’s terms.

Stanley has been MSU president since August 2019. Last fall, the board approved a restructured contract for Stanley that included a 20 percent raise in base pay.

The MSU Faculty Senate has set a special meeting Tuesday evening and the chair and vice chair of the faculty senate and Steering Committee released a statement Sunday stating they were “gravely concerned” about the board’s reported behind-the-scenes efforts to remove Stanley.

“Extraordinary actions require extraordinary justifications,” chair Karen Kelly-Blake and vice chair Stephanie Anthony said in a statement. “Given our special role in achieving the mission of our university, MSU faculty deserve and demand the transparency the Board of Trustees claims to value.”