Bridge Michigan’s Mike Wilkinson was named Michigan Journalist of the Year on Thursday by the Michigan Press Association. 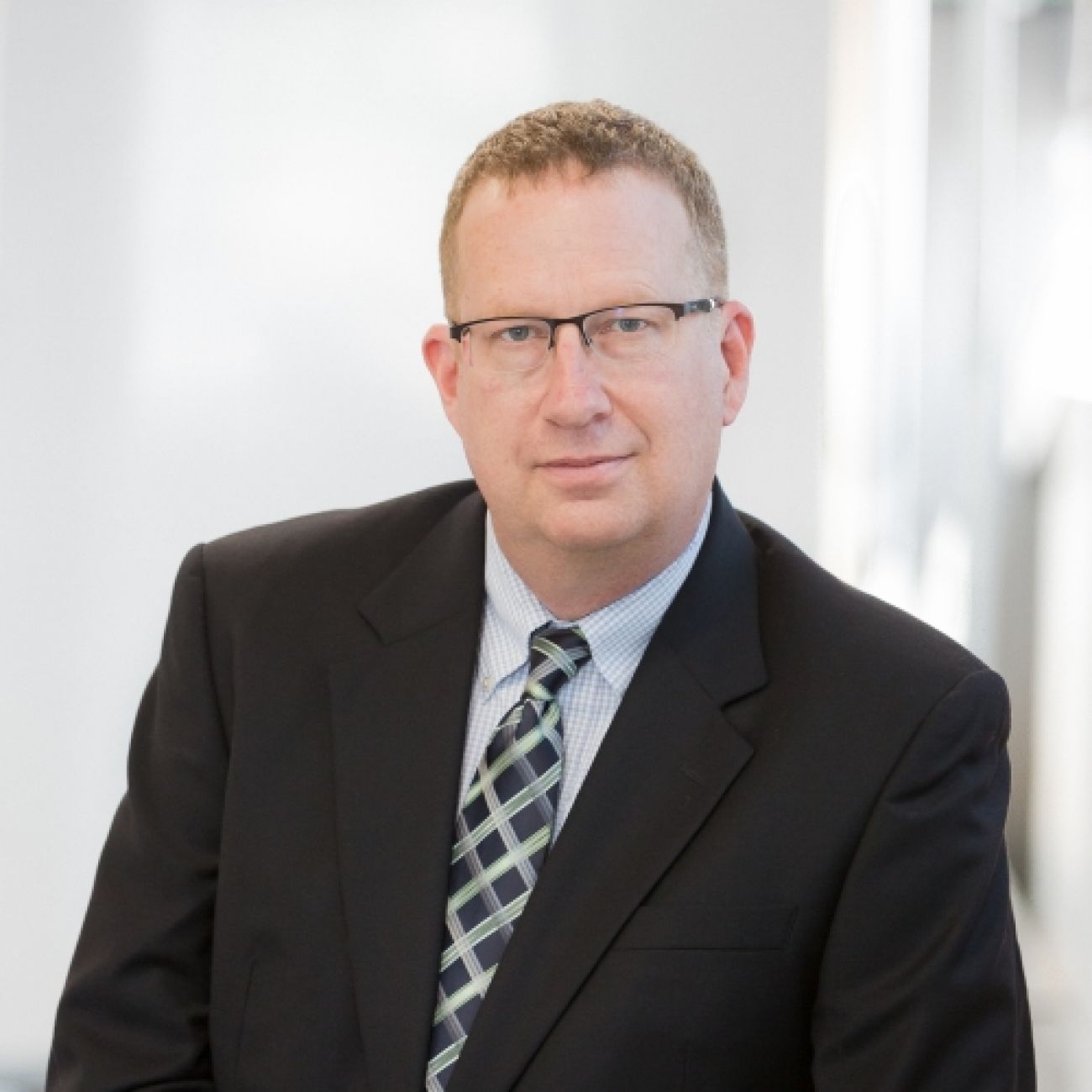 Bridge’s health reporter, Robin Erb, was a finalist and finished third for the Richard Milliman Journalist of the Year award, in a contest lauding the best journalism in the state between August 1, 2019, and July 31, 2020.

During the contest period, Wilkinson reported on school districts’ reliance on uncertified, long-term substitute teachers, showed how tax dollars fund classes like horseback riding and karate for homeschoolers, and profiled two heirs who bought a Midland dam as a tax shelter years before it collapsed and caused tens of millions of dollars in damage.

Wilkinson was the first reporter in the state to write how Black residents were being disproportionately sickened by COVID-19. Early in the pandemic, he created a coronavirus dashboard with more than a dozen interactive charts to help readers track the impact of the deadly virus. A year into the pandemic, Wilkinson still updates that dashboard daily, including weekends. 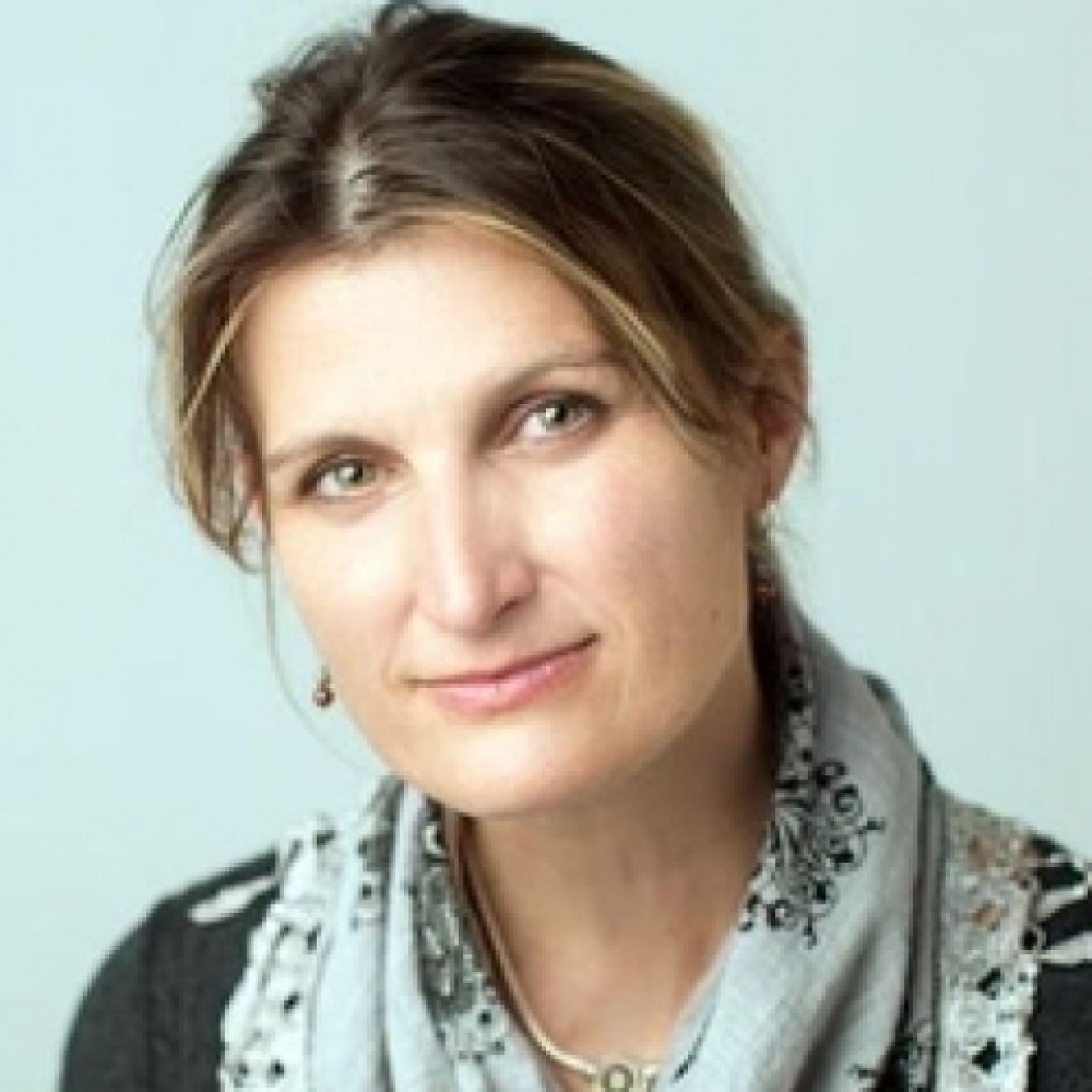 Bridge Michigan health reporter Robin Erb was a finalist for Journalist of the Year and finished third.

“Mike’s strength as a reporter is to use data as a starting point — rather than a destination — to shape his stories. We are so lucky to have him and Robin Erb on our staff."

Wilkinson is the third Bridge Michigan staffer to win the honor in the past four years, following Kurth and Business Editor Paula Gardner, both of whom won the award at other publications before joining Bridge.

“It’s a tremendous honor to be recognized for this award in what was one of the toughest years for everyone,” Wilkinson said.

“Any of my colleagues could have won this award. Bridge has proven to be an unbeatable team.”

Bridge finished in a tie for third for Newspaper of the Year in the large daily newspaper division. The Detroit Free Press won the award in that division.

Other awards won by Bridge:

Best FOIA story: for stories that relied upon Freedom of Information Act requests, second place, to John Barnes, for a series of stories about problems in the Michigan Department of Natural Resources.

Business and agriculture news, honorable mention to the staff for a package of stories about how businesses were responding to the pandemic.

Feature story, second place to Erb, for a story about doctors and nurses who contracted COVID-19.

Government/education news: second place to Wilkinson and Ron French for a series on Michigan’s long-term substitute teacher crisis; third place to French for a story on the increased popularity of developmental kindergarten.

Best writing: third place to Erb, for a series of stories about Michigan residents affected by the coronavirus.

Coronavirus coverage: honorable mention, for the Bridge staff’s work throughout the first five months of the pandemic. 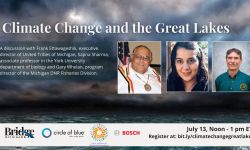 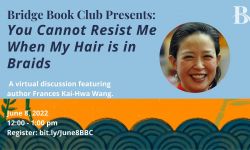