Opinion | I’m on the Mackinac Bridge Authority. We should oversee Line 5 tunnel. 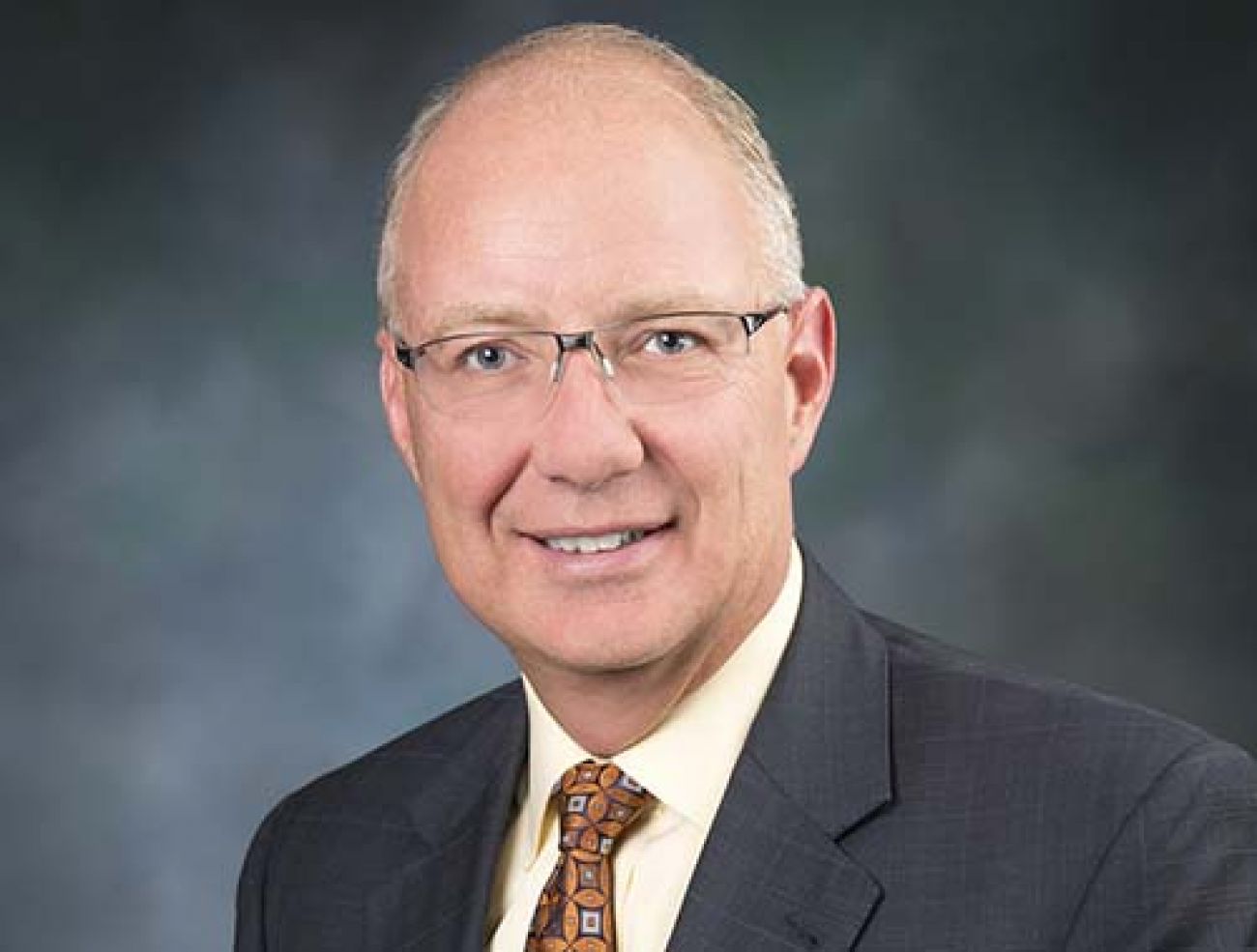 Despite the rhetoric and hyperbole of opponents to Gov. Rick Snyder’s agreement with Enbridge Energy Inc. to protect and eventually replace the Line 5 pipeline, I remain hopeful we can give this issue the informed discussion it deserves.

Discourse is always heightened when we share a mutual understanding of what is being debated.

Today, the Mackinac Bridge Authority is expected to be presented information on a proposed tunnel plan during its meeting in St. Ignace.

The agreement reached between Snyder and Enbridge calls for the company to pay to swap out the twin pipelines under the Straits for a new pipe that would be protected in a utility tunnel 100 feet below the lake bottom.

Under the agreement, the MBA would own and provide oversight of the tunnel.

The most important thing to understand is that the Mackinac Bridge Authority (MBA) is NOT being asked to vote on the merits of a proposed tunnel that would house a Line 5 replacement. Specifically, the authority has been asked to own and provide public oversight of the tunnel, which will be bored in the bedrock 100 feet below the Straits of Mackinac. In addition to the replacement for Line 5, the tunnel would house infrastructure for other utilities.

I’ve reviewed the agreement between the administration and Enbridge. Considering that public oversight would be best going forward, it makes sense for that oversight to come from the MBA.

The MBA is a body created by law in 1950 to study the feasibility of building the Mackinac Bridge and, eventually, oversee its operation. The authority has done that effectively for 61 years. It only makes sense for the authority to oversee another nearby infrastructure asset.

For the MBA to accept ownership of the tunnel, two things are imperative:

Rather than back away from a difficult challenge, the MBA should seize the opportunity to assist in safeguarding the bridge, the Straits of Mackinac and the state.

I’ve represented the Michigan Department of Transportation on the MBA for nearly two decades.

Though I retired from the department last week, I have been re-appointed to the authority and will continue to take seriously my responsibility to protect the Mackinac Bridge and the Straits.

I’m also a lifelong Michigan resident and an advocate for preservation of the great bodies of freshwater that inform our state’s nickname as well as the thousands of inland lakes and tributaries.

If you are opposed to the MBA owning and overseeing the tunnel, then you should ask what entity should take responsibility. Certainly, you wouldn’t cede that authority to Enbridge or another private company. Because of proximity and history operating an important public asset, the MBA is the logical choice to oversee this tunnel, ensure its safe operation and continue to protect the Straits of Mackinac and the Mackinac Bridge, our state’s most iconic structure.

MBA members need to thoroughly examine the agreement, be aggressive in questioning the details, and deliberate before making a decision. But we must also be clear about the subject of those deliberations: Whether we want the MBA to capitalize on its credibility and expertise to protect the bridge or be a passive bystander as this project takes shape.