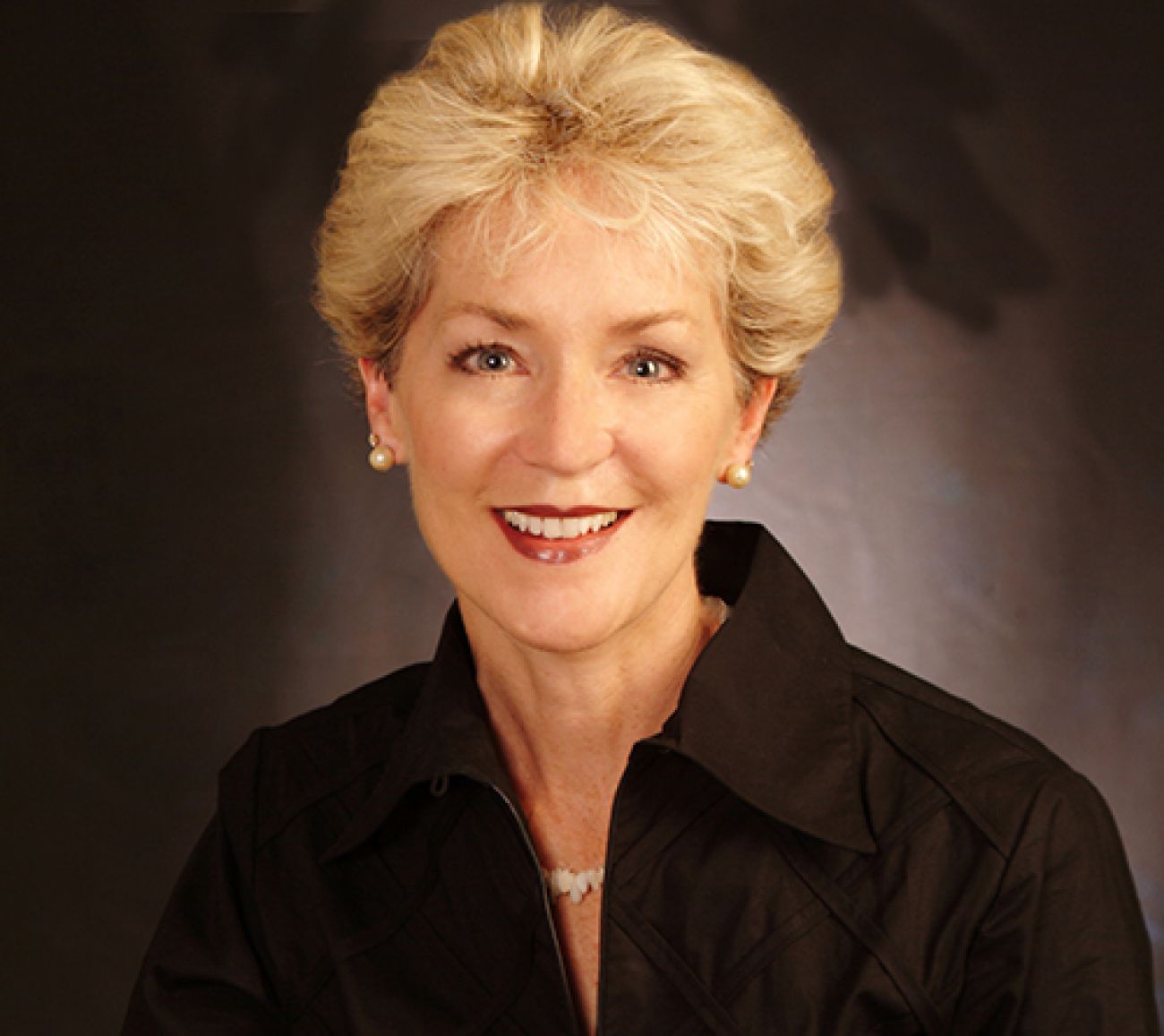 Built in the 1950s as part of our state highway system, and housed within the Department of Transportation for administrative purposes, the Mackinac Bridge Authority has always operated as an independent authority free from outside influence and political pressure. And over the decades when that independence has been threatened, every one of our former governors have stepped up to the plate to protect that independence.

Why? Because the Mackinac Bridge is unique and so is the authority created to maintain and govern it.

But the current administration, through agreements with Enbridge, is handing this private, foreign corporation, access to our powers and authority through a “shotgun wedding” between the Mackinac Bridge Authority and Enbridge.

The authority today will receive a briefing about the proposal in St. Ignace.

And as Nov. 1, Gov. Rick Snyder will have four new appointees on the bridge authority and majority control to do his bidding. The governor has made clear he hopes to complete this forced marriage by the end of the year.

Whether the proposed tunnel is a viable alternative to the highly controversial Line 5 pipelines running across the Straits is a separate issue from whether such a tunnel should ever become the property of the Mackinac Bridge Authority.

I’m on the authority, and strongly submit that it should not.

Even if the many experts who must be consulted on the efficacy and safety of such a tunnel determine it to be a safe alternative to Line 5, it would take up 10 years to build and burden the bridge authority with continuous oversight and responsibility to build a tunnel for a private corporation.

It should never be the business of the Mackinac Bridge Authority to own and be responsible and liable for an energy tunnel that serves shareholder-owned energy companies.

It is not why the bridge authority was created, and it is not what we do.

It is interesting to note that the very news release announcing the agreement with Enbridge lists three state agencies, the Department of Natural Resources, the Department of Environmental Quality, and the Michigan Agency for Energy, as well as the Governor’s office, as points of contact to answer questions about the agreements. Neither the Department of Transportation nor the Mackinac Bridge Authority is listed. Why are these three state agencies whose job it is to oversee our energy needs and to regulate and protect us from environmental disasters passing the buck to the Mackinac Bridge Authority?

The proposed tunnel has nothing to do with the state highway system and should not be the responsibility of a governmental body whose mission is solely focused on transportation.

Moreover, there are too many unanswered questions about the viability and safety of the proposed oil tunnel, as well as its impact on the finances of the Mackinac Bridge Authority. The agreement anticipates that the bridge authority will provide Enbridge the land necessary to construct the tunnel.

Will this require the bridge authority to condemn its neighbors’ property on both sides of the Straits?

Who will pay for the appraisals, the legal costs associated with condemnation, and the ultimate price for the property? Who will be liable for accidents and unforeseen problems that are sure to rise down the road?

The Mackinac Bridge Authority has judiciously established fares and saved its money to undertake the $200 million re-decking project slated to begin in the next few years.

What are the fiscal implications for the bridge authority and, also, what will happen to bridge fares when our assets are diverted to the tunnel project?  Will we need to issue bonds and incur debt to meet our new obligations? Will we need to hire more employees? Who will pay for them? Who will pay for the land?  Who will be responsible for the myriad problems which are sure to arise? And these are just the fiscal implications.

The Mackinac Bridge Authority has done its job well. The tunnel is not and should not be its responsibility.

The Mackinac Bridge must once again be protected from outside influences and undue political pressure, and remain the independent authority that has served travelers and the State of Michigan so well.