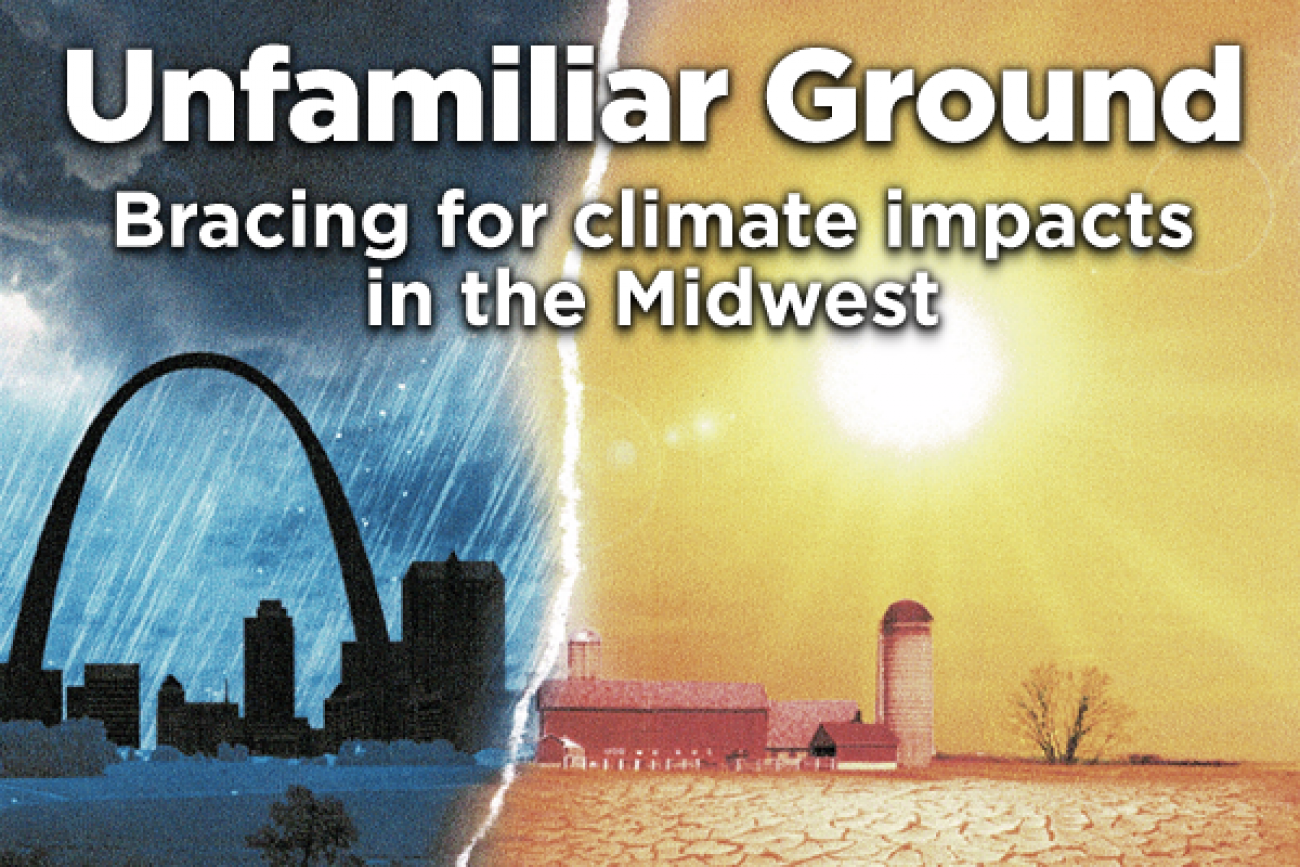 MARQUETTE—This Upper Peninsula city might seem like a prime destination for those looking to escape the high heat, drought and other worrying impacts of earth’s warming. The mild summers. The lack of hurricanes. The shoreline along Lake Superior, one of the world’s largest bodies of freshwater.

Marquette, a city of 21,000 that’s home to Northern Michigan University and a highly ranked hospital system, frequently shows up on national lists of the best places to retire.

But that doesn’t make this a climate change utopia.

Experts expect Marquette and its neighbors to face a storm of challenges as its climate changes — from intensifying rains that could increase risks of floods and bacteria-laden runoff, to an influx of disease-carrying pests and more dramatic shifts in Lake Superior’s water levels.

Leaders in Marquette County say they are preparing for these challenges while also embracing their advantages over places even more vulnerable to climate change.

Their efforts are drawing national attention. The American Association for the Advancement of Science last month spotlighted Marquette as part of a broader report on how U.S. communities are responding to climate change in the absence of strong federal action.

“Communities of all sizes are taking action, and we really wanted to highlight that,” said Emily Cloyd, director of the association’s Center for Public Engagement with Science and Technology. “Marquette is a really great example.”

The western Upper Peninsula has warmed about 2.7 degrees Fahrenheit since 1951, according to the federally-funded Great Lakes Integrated Sciences and Assessments. Marquette leaders are particularly concerned about what that bodes for life along the shores of Lake Superior. Like other Great Lakes communities, Marquette is watching water levels surge to some of their highest levels recorded, shrinking beaches and increasing flood risks, bolstering concerns about lake shore erosion.

Waters are continually flooding stretches of Lakeshore Boulevard, a popular drive that hugs the shoreline. That’s prompted the city to team up with the nonprofit Superior Watershed Partnership — a major player in Marquette’s climate planning — on a $5 million project to move part of the road 100 yards inland and restore the coastline. 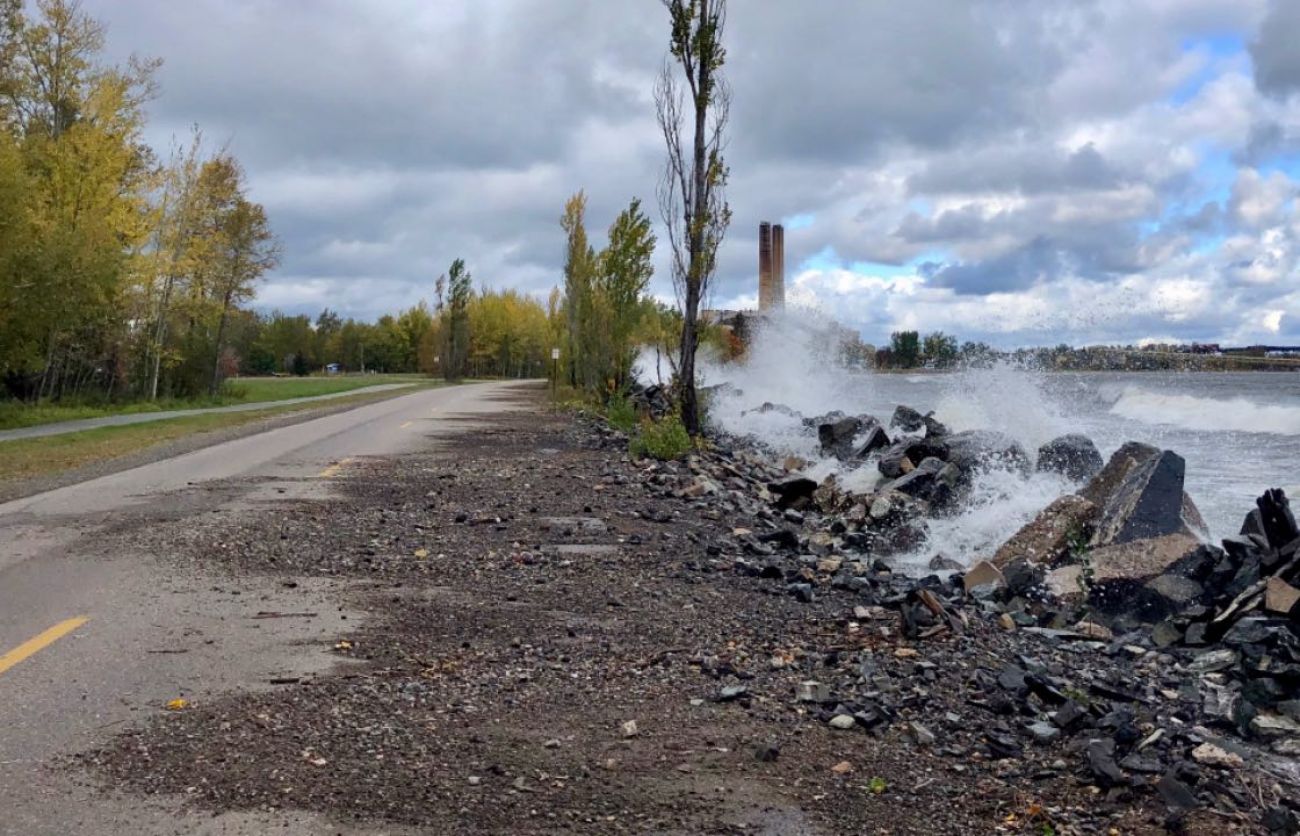 “Lake Superior water levels are causing detrimental impacts to local infrastructure on an already strapped economy,” said Emily Leach, a senior planner for Marquette County and chairwoman of its Climate Adaptation Task Force, which advises public officials and the public on climate issues. “It is vital to prepare for these infrastructure costs and try to mitigate where possible.”

Warming temperatures may also allow disease-carrying ticks and other bugs to thrive in more northern communities places across the United States — including Marquette. The same is true for other potentially infected bugs, such as mosquitoes that spread West Nile virus. So local leaders are trying to communicate those risks to the public. 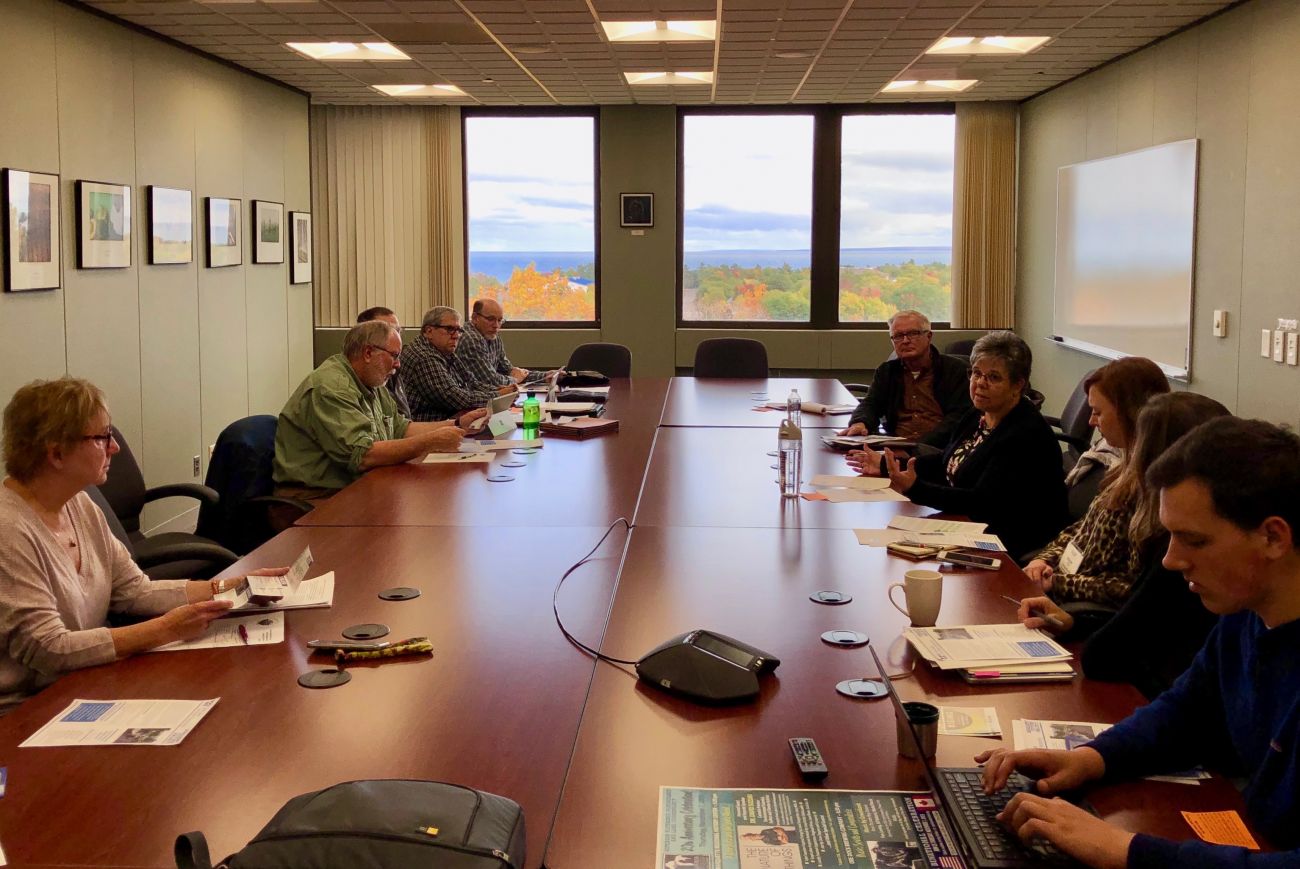 This year, a Michigan State University team worked with the task force to produce a guidebook with recommendations for addressing health risks, including special  landscaping that can reduce the habitat for ticks.

Marquette leaders have spent years trying to prepare for these and other climate changes.

Another high-profile effort to thwart such pollution in Marquette: a collaboration between the city and the nonprofit Superior Watershed Partnership to move a stormwater drain that flows into Lake Superior and re-route runoff into newly restored wetlands. The $450,000 project is largely federally funded. 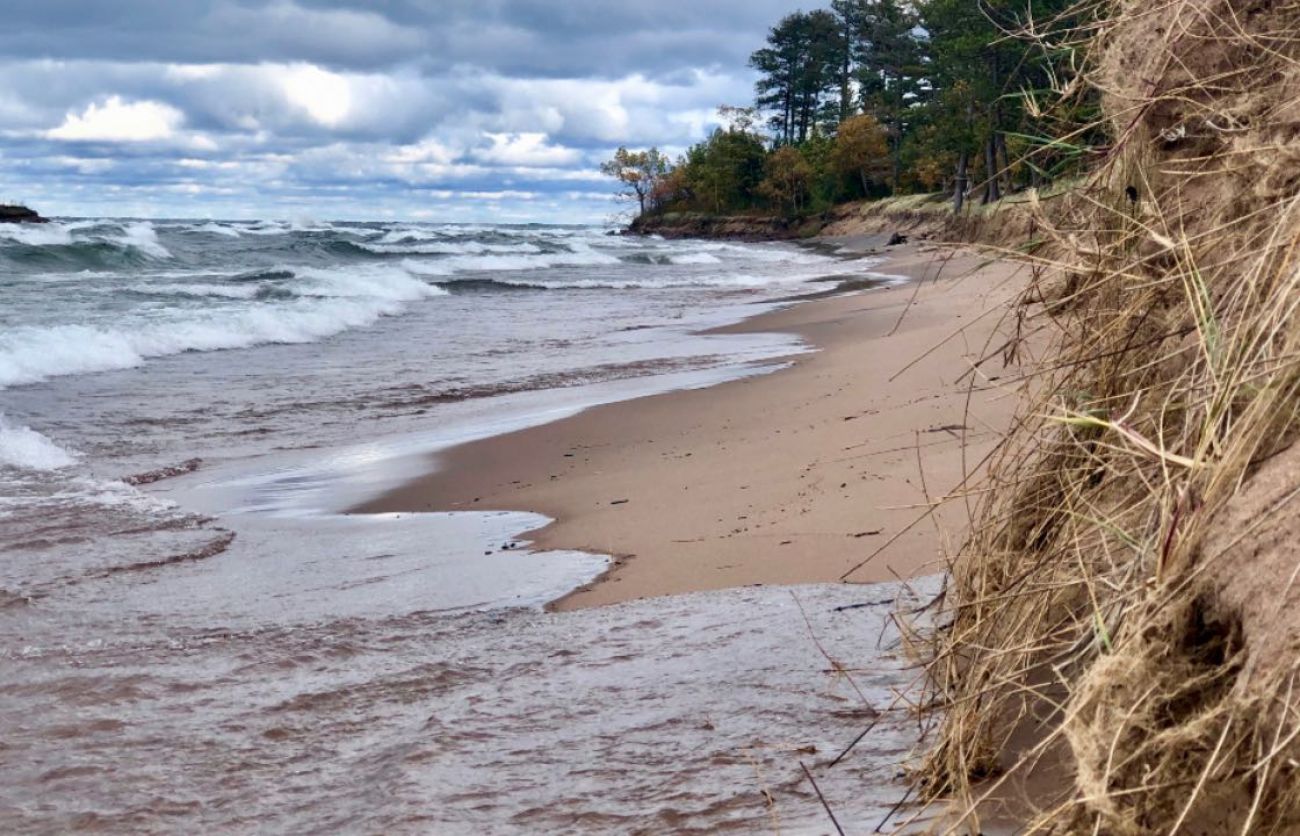 Meanwhile, the 14-member Climate Adaptation Task Force meets regularly on the Northern Michigan University campus. When interacting with the public, it sees little need to focus on the politically fraught discussion of what’s driving climate change (heat-trapping gases our systems of energy, transportation and agriculture spew into the atmosphere).

“Our point isn’t to direct attention to ourselves,” Kulisheck said.

Brad Neumann, a Michigan State University planning and development expert  who sits on the task force, said it’s not hard to get community buy-in for Marquette’s adaptation actions.

“With the lake being right here, people are just tuned into the water systems,” he said.