Folks in this Northeast Michigan town have grown increasingly alarmed by toxic foam bubbling up on their beaches.

Brilliant white and often sticky, it’s a visual reminder of water contamination from fire suppressant — laced with a hazardous group of contaminants collectively known as PFAS —  once used at the shuttered Wurtsmith Air Force base. A plume of those chemicals is spreading beneath the Au Sable River, Van Etten Lake and toward Lake Huron.

Now, state environmental regulators have hatched a novel plan to get rid of the foam, which has tested positive for astronomically high levels of PFAS, harming property values and scaring some folks from enjoying the waters.

The method? A “giant Shop-Vac on steroids,” as one state official put it.

“We’ll be the first in the United States,” said Mike Jury, a veteran of the Department of Environmental Quality’s Bay City office, who is coordinating the state’s foam response.

The Michigan PFAS Action Response Team has budgeted up to $130,000 for the pilot  project. State health officials say the foam is not particularly dangerous to touch, but would be risky to swallow, though they add they still have plenty to learn.

Sticky foam washes up on a public beach near on Van Etten Lake across from the shuttered Wurtsmith Air Force base. State environmental officials confirmed that it resembled foam that has tested positive for high levels of toxic perfluoroalkyl and polyfluoroalkyl substances. (Bridge video by Jim Malewitz)

Sucking out the foam won’t solve the larger contamination problem in waters near Wurtsmith, said Scott Dean, a DEQ spokesman.

“The project is intended to demonstrate a process for removal of foam that results from the contamination,” Dean said.

“The long-term solution will involve mitigation measures by the Department of Defense that reduce/eliminate the plume’s ability to reach the lake.”

(The state has been pushing the Air Force to help protect surface waters near Wurtsmith, but thus far the military has refused to take responsibility. The cleanup dispute could ultimately land in court.)

How will the de-foaming work? Bridge Magazine sat down with Jury, known to some of his colleagues as “Captain PFAS,” to learn more. 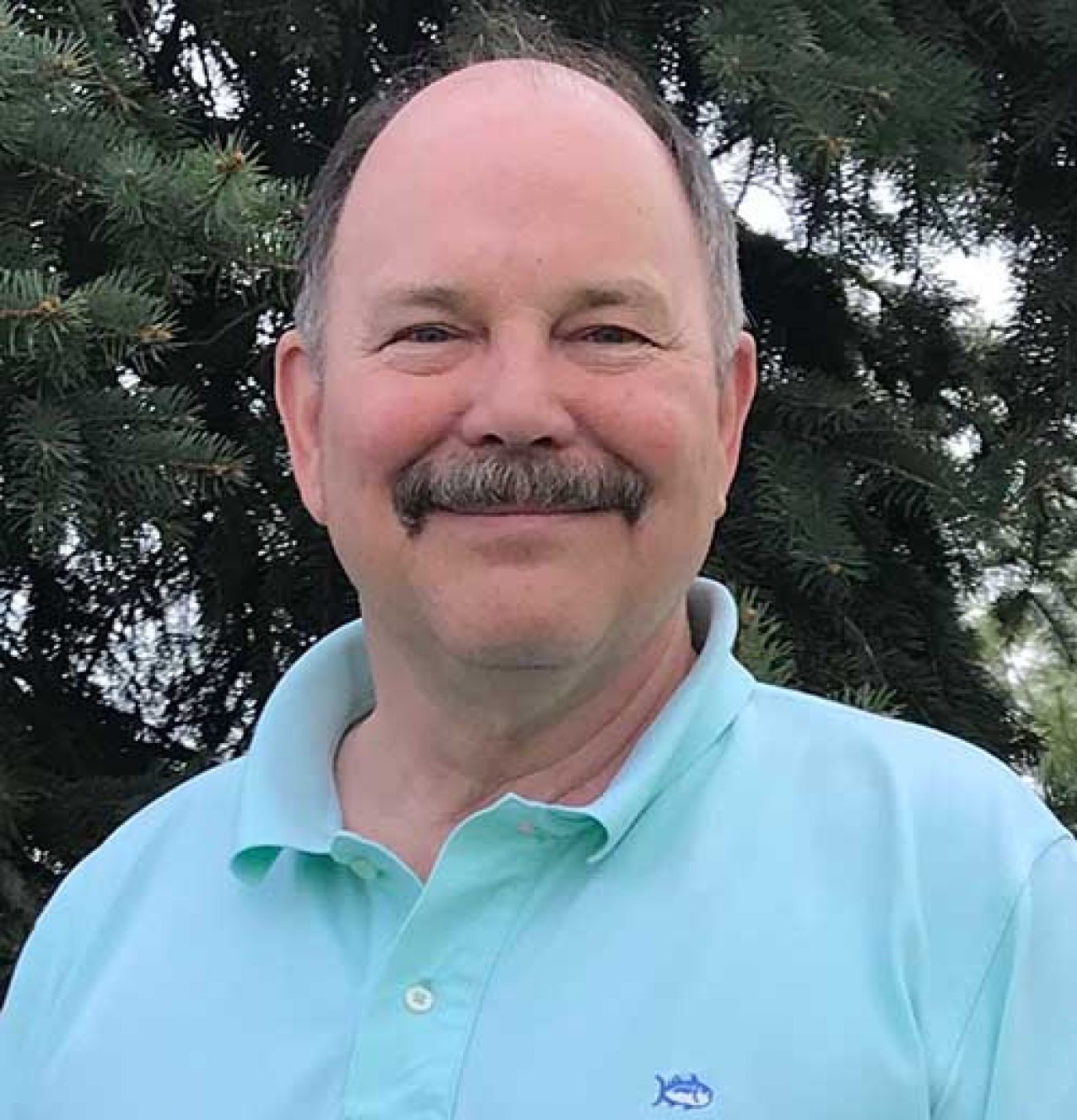 Bridge: Why are you spending so much energy investigating this foam?

Jury: It is troubling to the residents of the lake (because) it is daily reminder that there are issues with groundwater contamination. There’s not a lot of research for us to determine: What chemistry does this foam have? What type of contaminants are in it,  and what are the levels of contaminants? There are just so many things that are unknown. It’s hard for people to get an idea of what is safe and what is not.

Bridge: This foam has tested positive for astronomically high for PFAS?

Jury: It is high, though we’ve seen even higher levels elsewhere in the state. As we learn how to take better samples, then we’re getting higher levels. But remember, before we send a sample into a lab, we have to condense it into a liquid, which is more concentrated (That means the liquid’s PFAS content will naturally be higher than the foam particles that might end up on someone’s skin.)

Bridge: Where all has the foam been spotted?

Jury: Confirmed cases included here at Wurtsmith at Van Etten Lake and Cedar Lake, which is north of here. We’ve also found it in Grayling at Lake Margrethe. It’s also in Rockford, associated with Wolverine World Wide and the Rogue River. Those are the places were we have spotted the foam taken samples and have analyzed the results.

Bridge: This project to vacuum it up sounds fascinating. This a first?

Jury: We’ll be the first in the United States. Maybe it’s been done elsewhere in the world, I don’t know. We came up with the idea of a vacuum truck.

Bridge: I heard you call it a “giant Shop-Vac on steroids.”

Jury: I can’t take credit for that. A resident came up said that earlier, but yeah. We’ll have a suction device with a hose, so we can pull it into the vehicle, then treat that to turn it into a liquid before solidifying it, and disposing it in a landfill.

Bridge: Will this vacuuming happen both on the shore and, if necessary, in the middle of the lake?

Jury: We have one company that believes they might be able to collect it on the lake. They have proposed using something similar to a pontoon boat with a vacuum source on the boat. Will that work? I don’t know. We also have two companies that plan on doing it on land.

Bridge: How did you get to be the foam guy?

Jury: I’ve been called everything from Captain PFAS to The Foam Guy to Mr. Bubble. I've been working for the department for over 40 years. So if there's a question or an idea come to me, my background is such that I'm an idea guy.