A once-crowded Democratic field has slimmed in recent days, giving way to what largely is a two-person race between Bernie Sanders, senator from Vermont and Joe Biden. Michigan's primary is March 10. (Illustration by Marvin Ruiter / Shutterstock.com)

A once-crowded Democratic field has narrowed in recent days, giving way to what largely is a two-person race in Michigan’s primary Tuesday between Biden, the former vice president, and Sanders, the Vermont senator. (Tulsi Gabbard is still in the race but isn’t expected to be a factor.)

Sanders promises a “revolution” with plans to replace private health insurance with a single-payer system, fight climate change with a “Green New Deal” and provide free college, an ambitious agenda that will require a series of tax hikes.

Biden offers reassurance and incremental change, proposing improvements to the Affordable Care Act, a less expensive but still expansive effort to fight climate change and a tax plan that would roll back recent cuts for higher earners.

Bridge Magazine has spent several weeks digging into policy proposals, parsing data and showing how a handful of key issues would impact Michigan.

Bridge is focused on the Democratic primary because, while President Trump is up for re-election, he faces token opposition in the primary. Our reporters also will examine Trump’s policies in the weeks and months before the Nov. 3 general election. 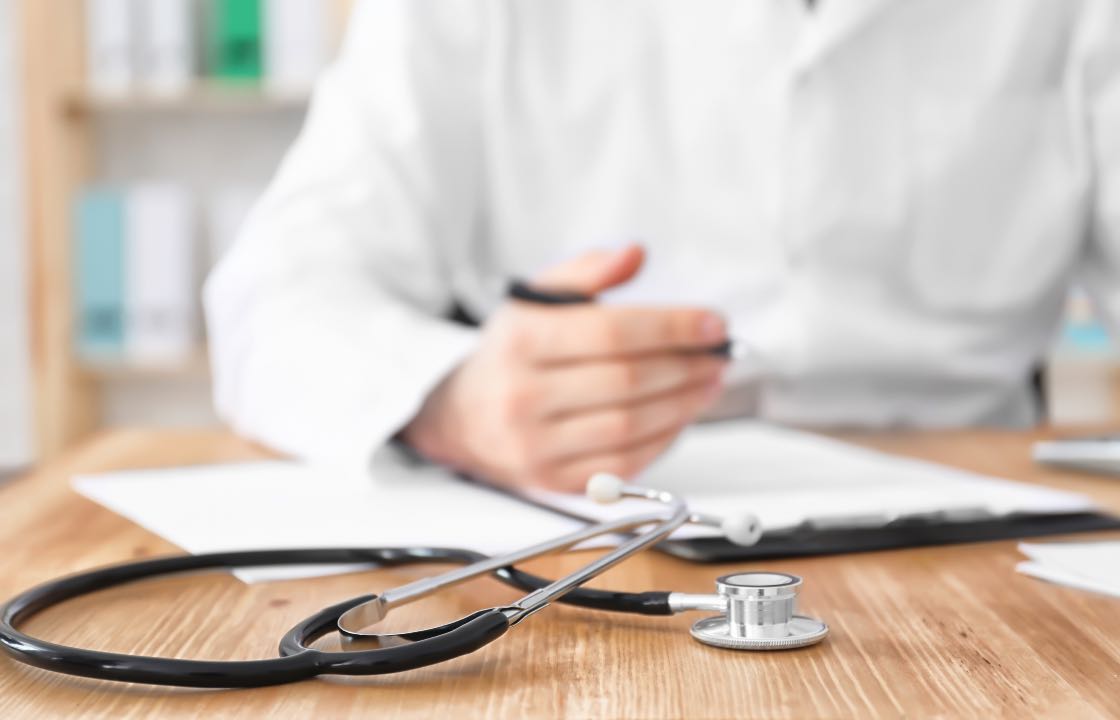 About 1 in 20 Michiganders lack health insurance and rising costs are a big concern. Sanders’ Medicare for All plan would extend health care coverage to more than 500,000 Michigan residents and end expensive costs that can make it unaffordable. But residents and businesses in Michigan would face significant tax hikes, and private insurance workers could lose their jobs. Biden wants to improve health care access by building on the Affordable Care Act rather than scrapping it. 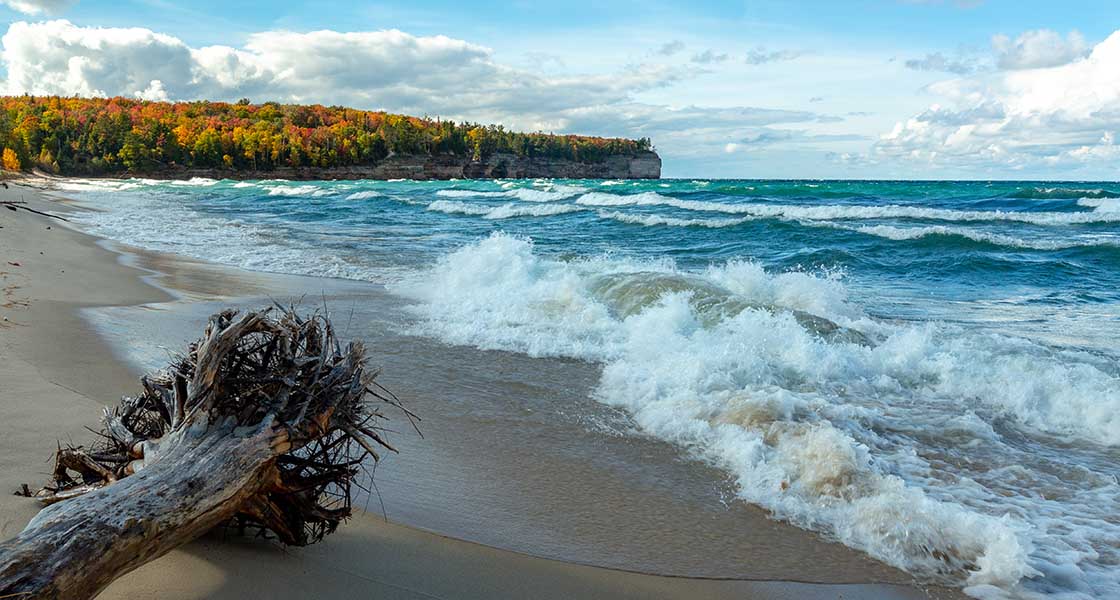 Michigan promises to be a key state in the general election, but neither Biden nor Sanders has proposed many specific plans about the Great Lakes. But both would spend trillions of dollars on infrastructure and drinking water issues that are crucial to Michigan. Biden proposes $1.3 trillion in infrastructure spending to double investments in clean drinking water systems and focus new spending on low-income communities struggling to replace lead pipes in the wake of the Flint water crisis. Sanders wants to institute new drinking water standards, implement $16.3 trillion in new spending to ensure 100 percent renewable energy by 2030, create clean energy jobs and end all fossil fuel use by 2050. He also has sponsored legislation that would provide up to $34.85 billion to help repair aging water systems across the country.

Michigan’s top industry, automobiles, could face significant upheaval if either Biden or Sanders were elected. Both want all new cars built by 2030 to be electric. That would be mandatory under Sanders, who is promising 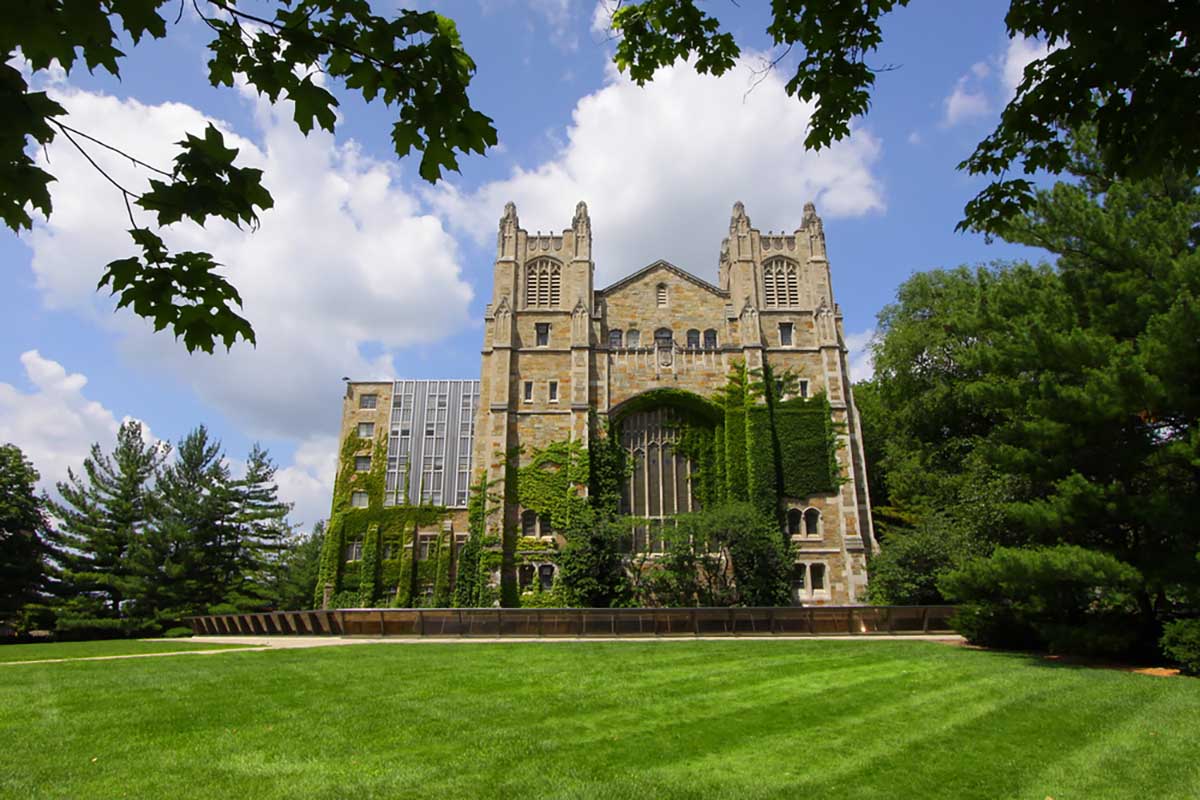 Average student debt has climbed to $32,000 for Michigan students. Biden’s focus is community college, pledging to cover two years of higher education for students and investing in teachers and buildings and erasing some debt in exchange for public service work. Sanders wants to cancel all existing student debt and use federal grants to cover tuition at all public post-secondary programs. 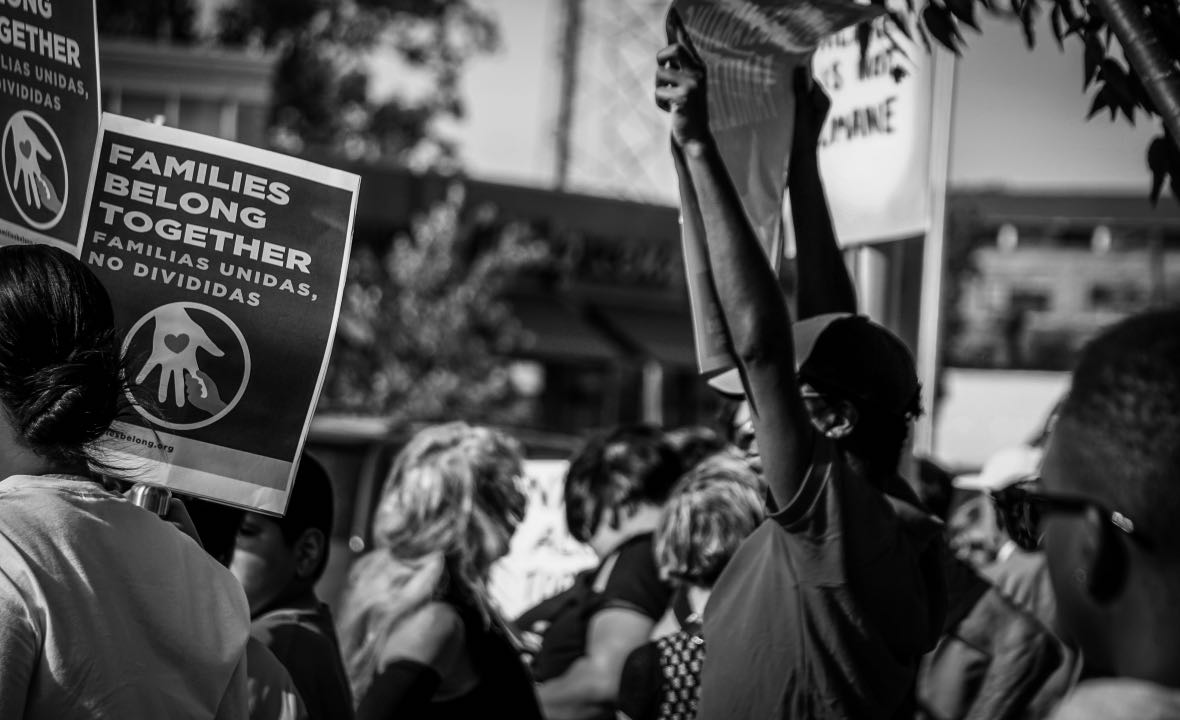 Michigan is home to 129,000 undocumented workers and under President Trump, the number of international students and refugees has dropped significantly. Biden would end family separations at the border, end construction of the wall on the southern border, reinstate the DREAM program and create a pathway to citizenship for undocumented immigrants. Sanders would break up the U.S. Immigrations and Customs Enforcement and Customs and Border Protection and suspend deportations, among a host of other reforms. 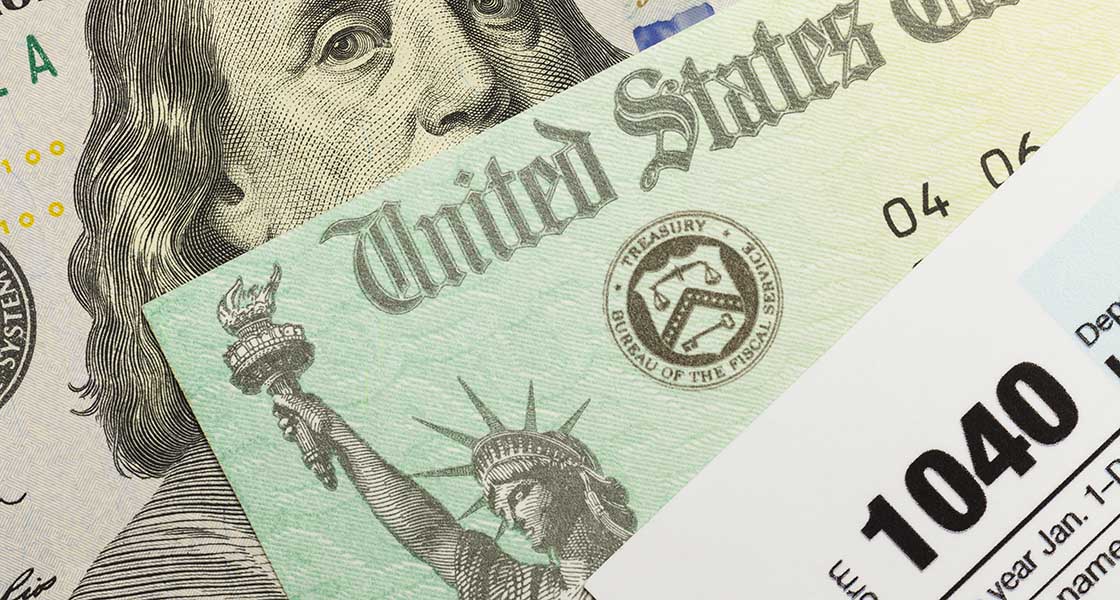 Democrats want to pay for their plans by taxing the rich. In Michigan, the income gap is real and growing, as the number of millionaires spiked nearly 60 percent from 2013 to 2017, and income growth since 1989 is largely limited to the top fifth of all households. Sanders wants to attack wealth inequality with a new annual tax on net worth over $32 million. Biden wants to reverse recent tax cuts for top earners and tax capital gains investment income at the same rate for those who make $1 million or more.

Michigan is one of a few swing states that could decide the presidential election. Bridge’s 2020 Fact Guide is a 13-chapter primer on Michigan’s most important issues and the facts that frame them.

How about the 2 of them run together I like the middle of the 2. Who would be VP?

While Trump absolutely must go, is Sanders the right alternative? The impact of his "free everything" agenda on the economy would make the election a choice between a Trump cancer and a Sanders heart attack.

The thought of a Sanders victory would be awful. If you think he will only tax the rich you are not looking at the cost of his programs. The loss of jobs in Michigan would be overwhelming. Michigan doesn't need a revolution

The proposed tax brackets are listed on Bernie's website, and it doesn't change from what you pay now unless you make more than $250,000/yr and caps out at 52% for $10 million or above. Taxes were much higher in this country until Reaganomics trickle down economics in the 80s ( that have yet to trickle anywhere but up in the last 40 years). The Green New Deal proposal will create an estimated 10 million union jobs rebuilding our infrastructure and sustainable energy. The whole country desperately needs a revolution.

We need less federal government involvement, not more. Sending our tax dollars to Washington to have them decide how much/when to dribble back some of it to us makes no sense to me. My husband and I worked our way through school with absolutely no family support. I believe working for your education makes you appreciate it more. Erasing student debt is not fair to those who have to pay for the idea. Government was wrong when they decided it was ok to send the student a check and let the student spend the money on whatever. That turned out to be cell phone, car insurance, rent, play money, etc. I believe community junior college tuition should be free for everybody. If you obtain an associates degree, then you should qualify for a student loan to further your education. This would weed out people who get student loans as a means of supporting a lifestyle. The free community junior college tuition costs could be covered with the elimination of Pell grants, etc. No giveaways - if you want to go to college, put some skin in the game.

Prior to reagan years post secondary ed was cheap. You were able to enjoy that advantage . There is no way anyone can work their way thru

It's strange that Mr. Oosting failed to mention this position in the above piece? "Selective reporting", perhaps?

So, what would a total ban on ALL fossil fuels have on Michigan? Other than regress this state back about 500 years?

Why in the world would anyone with even half a ounce of common sense even consider the possibility of voting for either of these two old corrupt politicians? Neither of them has ever held a real job. The only thing either of them has ever done in there whole life has been feeding at the public trough. Crazy Bernie is an avowed socialist (communist) and not even a democrat. He praises dictators all over world but yet hates our own country and wants to turn it into a Venezuela. Then there is good old Joe. He's so crooked that when he assumes room temperature they'll have to use a corkscrew to bury him. Just read Peter Schweizer's book detailing how truly corrupt this despicable Washington swamp creature really is. To have these 2 morons at the top of the once great Democrat party goes to show how far the party has fallen. It hurts me horribly as a life long union member to see that I'm not wanted anymore in the party of my father & grandfather. I cannot and will not support either of these anti-American, baby killing supporters. These pandering nut jobs should be exported to the country's they praise (Jo 30330 to Ukraine & crazy Bernie to Cuba. Both are disgusting!

I would love to see a story that compares our Constitution (which calls for limited Federal government) to the enormity of today’s Federal government, and explains how we got here. Bernie and Joe would just pile on to this obvious discrepancy (and Republicans are not much different). Unfortunately the other branches of government do little to protect our right to life, liberty (including private property) and the pursuit of happiness (which we have a right to pursue, but not a right to expect).

They have my vote. Time for america 21st century. All of policies outlined would be good for michigan and ensuing generations. The wealthy will remain wealthy

What kind of drugs are you on? You sound like a Bernie bro. Insane. You need to go to mother Russia, you friggin troll.