Opioid addiction treatment just got easier for thousands in Michigan

Thousands of Michiganders battling opioid addictions are closer to treatment after the Michigan Department of Health and Human Services this week stripped away an administrative barrier to care.

The state on Tuesday removed “prior authorization” requirements for medications used to treat opioid use disorder, including buprenorphine, as part of medication-assisted treatment, or MAT.

Combined with counseling or behavioral therapy, medication-assisted treatment is considered a “gold standard” for treating individuals with opioid use disorder, according to the state’s announcement of the change.

Unlike methadone treatment, which must be performed in a highly structured clinic, a primary care clinician can prescribe buprenorphine for people with addictions to use at home for opioid dependency, “significantly increasing treatment access,” according to the U.S. Substance Abuse and Mental Health Services Administration.

Studies have shown medication assisted treatment reduces opioid use, deaths, crime and infectious diseases, according to the National Institute on Drug Abuse. 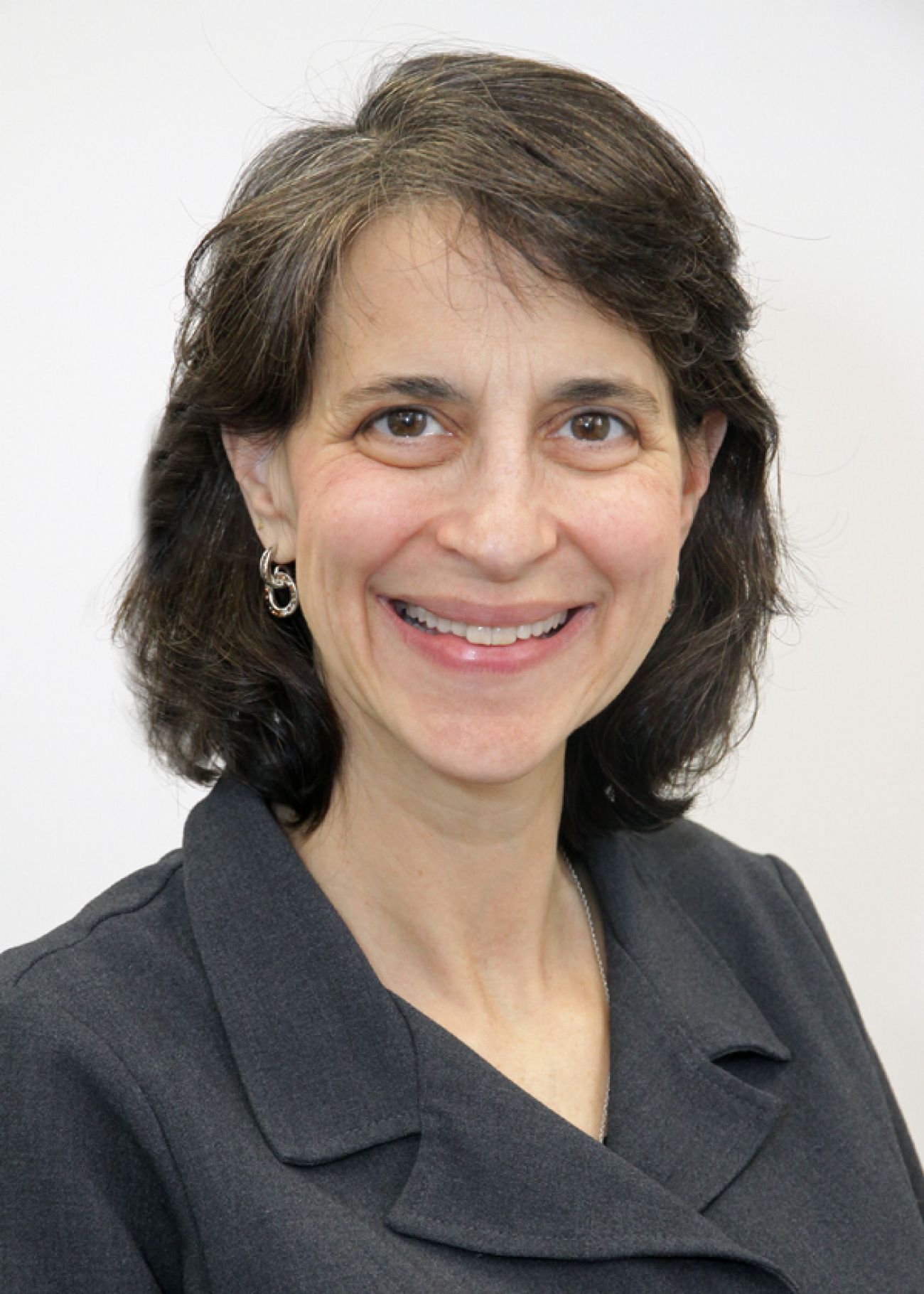 Prior authorization requires a physician to first obtain approval from a patient’s insurer before prescribing a specific medication or ordering certain services, or risk not being reimbursed for services. Insurers argue prior authorization helps eliminate wasteful spending and ensure doctors follow accepted treatment plans. Doctors counter that it delays care.

Michigan’s health department found itself at the fulcrum of the debate.

On one side, the state is fiscally responsible for Medicaid dollars. During a one-year period ending June 30, doctors prescribed buprenorphine products for 15,295 Medicaid beneficiaries, according to the state health department.

On the other side, data released just last month shows that deaths from opioid overdoses surged 18 times over between 1999 and 2018 — from 115 to 2,036 deaths annually.

State officials learned that 21 other states already have removed prior authorization requirements for medication-assisted treatment drugs in their Medicaid plans with no significant signs of misuse, Pinals noted. Ultimately the need to address the opioid epidemic and the promise of safe treatment “tipped the balance toward removing prior authorization for these medications,” she said.

That’s great news for Danielle Gertz’ patients and others like them.

Gertz is a nurse practitioner specializing in addiction services at the Western Wayne Family Health Centers. Patients arrive in her office in Taylor, west of Detroit, miserable with withdrawal — nauseous, sweating, anxious. They crave relief. At its worst, withdrawal can send them to the floor in a fetal position.

“My patients will tell you that dopesick is the awfulest feeling you can have,” she said.

Buprenorphine relieves withdrawal symptoms, and it blocks the “high” from heroin and other drugs.

Before Tuesday, prior authorization meant Gertz would have to send patients home to wait  a day or more to fill prescriptions. Patients often turned to a drug dealer instead, desperate for the high that will relieve their symptoms, but also put them at risk for overdose. Some simply disappear to bogus addresses and disconnected cellphones.

Now, she said, a patient will undergo the screening and counseling, then walk from the office with a prescription for buprenorphine. Within an hour, they can get relief, she said.

“There’s such a small window of time to act,” agreed Jessica Parsil, behavioral health director at the Family Medical Center of Michigan, which operates health clinics in Monroe and Lenawee counties in the state’s more rural southeast corner.

Patients must be physically, emotionally and mentally ready — a state of being that comes and goes quickly, especially with addiction, she said.

“If you have to wait two or three days” for an insurance company to approve medication, she said, “we may lose that window of time. We may lose them.”

The state will monitor Medicaid claims data to determine how the medications are being used, flag any outliers that might indicate a clinician who is over-prescribing, and watch for any disparities in care and access, Pinals said.