Stephanie and Chris Young changed their home-buying strategy after learning how much competition there was in the Rochester Hills market. (Courtesy photo)
March 5, 2021
Paula Gardner (Email)
Business Watch

July 27: 5 things to know about buying a house in Michigan in real estate 'crisis'

Thinking about buying a house in Michigan this spring?

Here’s some advice: Stop listening to your parents, grandparents or friends who tell you that paying list price will always be too much.

And get ready to compete with other buyers – probably a lot of them – who will start writing offers within hours of a home hitting the market.

Michigan’s housing market may be the most competitive in history, with double-digit sale price increases as home listings across the state plummeted 54 percent in January from a year earlier. It’s more severe than the national listing decline, which reached 42 percent over the same period and set a new record.

Multiple offers over list prices used to be reserved for the state’s hottest markets. Now prices are climbing all over the state, from Warren and Madison Heights in metro Detroit to Allegan County on the west side, to communities in Northern Michigan where last summer’s wave of frustrated shoppers hasn’t abated.

The rare seller may get more for a house than planned. And home shoppers are learning quickly that this is a market of fast decisions and compromises on some “must-haves.”

“Buyers are having to lose out on a couple of houses before they fully understand what’s going on,” said Haden Block, an agent at RE/MAX First in Royal Oak, who describes the market changes as “exponential.” 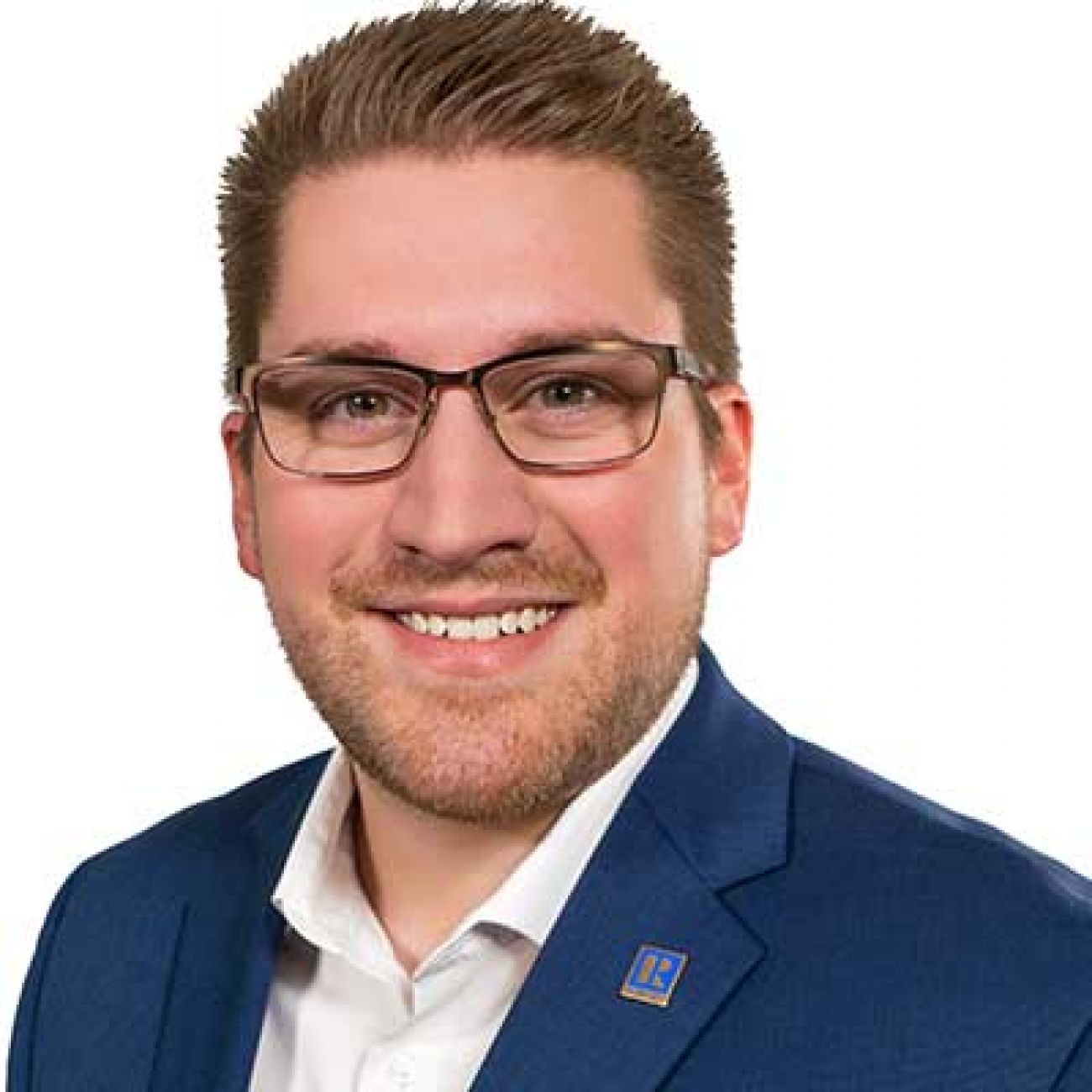 “They know it’s competitive, but they don’t know to what level,” Block said.

When Stephanie Young started to look for a house in January with her husband, Chris, she said the couple thought they were ready to pounce quickly. They’d saved enough for a down payment so they wouldn’t need to make their offer contingent on the sale of their condo. And they knew exactly what area of Rochester Hills was likely to have homes in their price range.

The first thing she learned was that the listing price was just a baseline for anticipated offers.

The Youngs thought that starting with a fixer-upper in the middle of their price range would be a good option, before they learned that the eventual purchase price would leave no money for renovations.

They also had to expand their search area to the boundaries of Rochester Hills and be willing to dial back some requirements, like four bedrooms, an upstairs laundry and 2.5-car garage. There just weren’t enough options in their initial searches.

With their new strategic outlook, they made an offer at the very top of their price range, going $10,000 over list price. 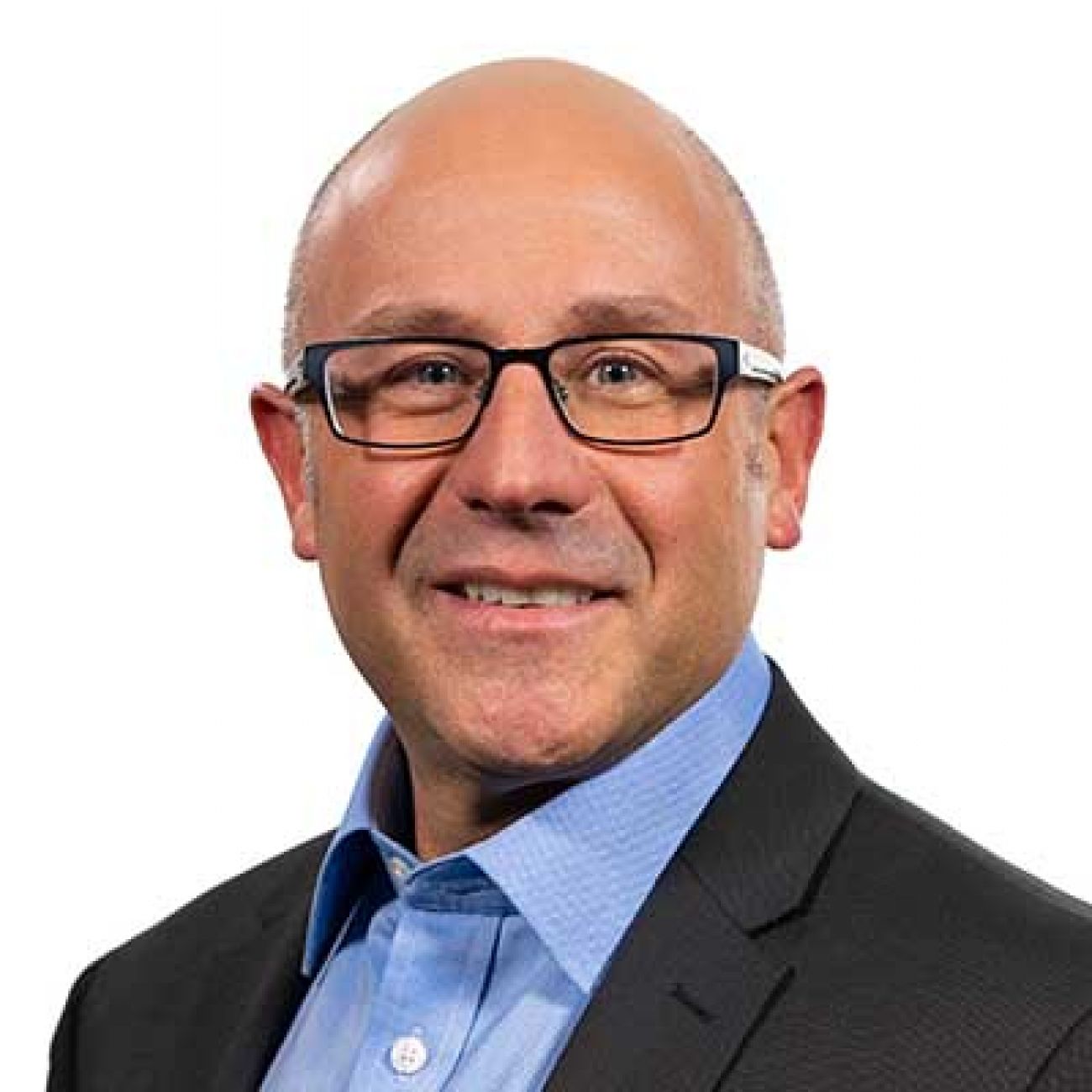 “He got a text saying, ‘Al, your clients aren’t even in the ballpark,’” Young recalls.

Houses in Michigan are getting more expensive as more buyers compete: The average sales price climbed 13 percent in 2020 from a year earlier, according to statewide data on residential homes from the 42 regional listing boards comprising the Michigan Association of Realtors.

Feeding that average were several regions that saw average gains of 20 percent or more, including the Big Rapids area, where the average home price shot up from $140,738 to $230,447.

Other large gains were made in:

According to the statewide data from the Realtor association, the only annual declines were in Genesee County (-1 percent) and Montcalm County (-32 percent). Yet December totals show that Genesee sales were up 17 percent that month, while transactions from 2019 seemed to have distorted the Montcalm average.

The price data represents sales though the Realtor boards, not all home sales. There also can be some overlap in the sales calculations, in which more than one regional listing board reports prices in some communities. However, the figures are an indication of what’s happening in the state, real estate industry experts said.

Homeowners, meanwhile, who choose to sell are learning from real-estate agents how to maximize prices. Al Block said he recommends setting a showing period of just a few days along with an offer deadline.

The best offer, he said, is not just about price.

Sellers are asking for – and getting – potential buyers to waive inspections, provide a guarantee to pay full price if an appraisal comes up short, or allow a seller to live in a home for a time after closing. Some potential buyers skip lending outright and offer cash.

The situation has many asking experts whether the state is within a new pricing “bubble” that could collapse. Kage, of the real estate data service, said enough factors are different from 2007 and the Great Recession to suggest that a bubble shouldn’t happen this time.

“I don’t know that we’re looking at that many (buyers) who could fall into foreclosure,” Kage said, due in part to tougher lending restrictions over the past decade. “We should be OK, as long as interest rates stay low and the economy stays OK.”

Mortgage rates are inching up over 3 percent in early March, and economists forecast they’ll rise to about 3.4 percent by year-end, a rate still considered low.  Foreclosures, in the meantime, aren’t accelerating rapidly. National data from the Mortgage Bankers Association shows that 5.1 percent of Michigan homeowners are behind in their mortgage payments, a lower rate than 42 other states.

Haden Block, the agent in Royal Oak, said the mild rise in interest rates may help to alleviate some of the housing pressures by reducing demand. However, he notes, that won’t help affordability. Another solution, Al Block said, is for more lenders to offer “bridge” loans so that sellers can feel confident about listing their home while searching for a new one.

The coronavirus changed the housing market, industry experts say. It closed homes to showings last spring, then sellers and the public had to regain confidence with in-person visits. Yet, with travel restricted and people staying home more, people wanted to focus on their living space.

“As we went through COVID-19, many folks found themselves in a situation where they were spending more time at home and working from home,” said John North, CEO of Coldwell Banker Weir Manuel, which is based in the Detroit suburb of Bingham Farms and operates 18 real estate offices in the state.

Some chose to renovate existing homes. Others saw “opportunities to take advantage of (remote work) and move to different locations,” North said.

Realtor Pete Platte of Gaslight Group Properties in Petoskey saw that play out last year, and it’s continuing in that community on Little Traverse Bay.

Platte said about half of the houses have been second homes, but the community is changing as buyers look for primary residences. “If you’re shut up in a pandemic, you might as well be in a beautiful area,” he said.

Normally by early March, Platte would be working with 10-15 active listings coming onto the market in February for buyers to consider.

“At this moment, there is zero,” Platte said last week.

One home listed in the $500,000 range in late February had three offers by the following day. Everyone watching it wondered if it could reach a $600,000 offer — or more — if it stayed on the market all weekend. The final price won’t be disclosed until after the sale is finalized.

Realtors agree that the lower end of the market tends to generate the most offers right now. Platte said the most he’s heard of in Petoskey is 10, while a move-in ready bungalow in the Creston neighborhood of Grand Rapids recently received 24 offers.

The Youngs got used to following other customers into Rochester Hills-area home showings and seeing another family ready to enter as they left, Stephanie said. That inspired quick decisions.

After one, as they discussed it in the car, they decided to make an offer for $15,000 over list price. “We weren’t going to wait.”

The house was very close to what they wanted. What they gave up in size they made up with a better floor plan for their lifestyle, which includes their 6-month-old daughter, Alita. They expect to close on March 20.