The State Board of Education currently has five Democrats and two Republicans, a ratio that won’t change following Tuesday’s election. The board typically has eight members but a Democrat board member resigned earlier this year and Gov. Gretchen Whitmer has yet to announce a replacement. (Shutterstock)
November 9, 2022
Isabel Lohman (Email)
Talent & Education
2022 Michigan election, Michigan K-12 schools, Michigan colleges and universities

LANSING — In a year in which education debate has been dominated by Republican culture-war attacks — from LGBTQ inclusivity to the teaching of critical race theory — Democrats swept contested races on Tuesday in a slate of university and K-12 board races in Michigan.

Democrats Pamela Pugh and Mitchell Robinson took two contested seats on the State Board of Education, which sets education standards for Michigan schools. Their victories maintained a Democratic majority on the board, and denied openings to Republican candidates who argued that schools were  indoctrinating students in communist, Marxist and  “perverted” ideologies.

Pugh, an incumbent, took just over 25 percent of the statewide vote, while Robinson captured just over 24 percent.

Republican activists and parents groups had framed the state’s education debate this election year on “parental rights,” seeking to rid the public schools of so-called “woke” ideology on race, history and other subjects, while also saying they were frustrated by schools that they felt weren’t transparent about lesson plans and diversity initiatives.

To be sure, a number of parental rights candidates secured positions on local school boards Tuesday. But on board openings put to statewide votes, they were shut out.

The eight-member State Board of Education (SBE) serve staggered, eight-year terms. The board currently tilts 5-2 in favor of Democrats, with two Democratic seats being the ones up for election this year. (There is also a pending vacancy following the departure of another Democrat member in the summer. Gov. Gretchen Whitmer is expected to fill that opening, presumably with a Democrat.)

Michigan also elects boards at its three largest universities by statewide vote. The MSU board is receiving extra scrutiny after years of criticism and infighting over the university’s failure to improve policies and protections dealing with sexual misconduct.

Here is who won each of the races.

State Board of Education

Pugh and Robinson won their races Tuesday over Republicans Tamara Carlone and Linda Lee Tarver. Robinson squeezed past Carlone for the second seat by less than a single percentage point.

Pugh, of Saginaw, is the current vice president of the board and previously worked in public health roles. She is the co-founder of Regeneration, LLC, a “catalyst for economic sustainability and healthy urban communities,” according to her biography on the Board of Education website.

Robinson, of East Lansing, defined himself as a “career educator” with more than 40 years of experience. He is currently an associate professor of music education at Michigan State University.

Republicans Carlone and Tarver had been vocally critical of the public education system, accusing schools of liberal “indoctrination” and keeping parents out of education decisions.

The state superintendent, Michael Rice, who is hired by the board, had come under fire recently over teacher training videos. One video showed an instructor suggesting that there may be circumstances in which a teacher might not let parents know about how their children identify at school about their gender identity or sexual orientation.

Rice defended the videos, saying that schools want to partner with parents but there may be some instances where revealing a student’s gender identity or sexual orientation to a parent without that student’s consent could put a student’s safety in jeopardy.

Michigan State University Board of Trustees

Three of Michigan’s 15 public universities have governing boards that are elected by statewide vote. 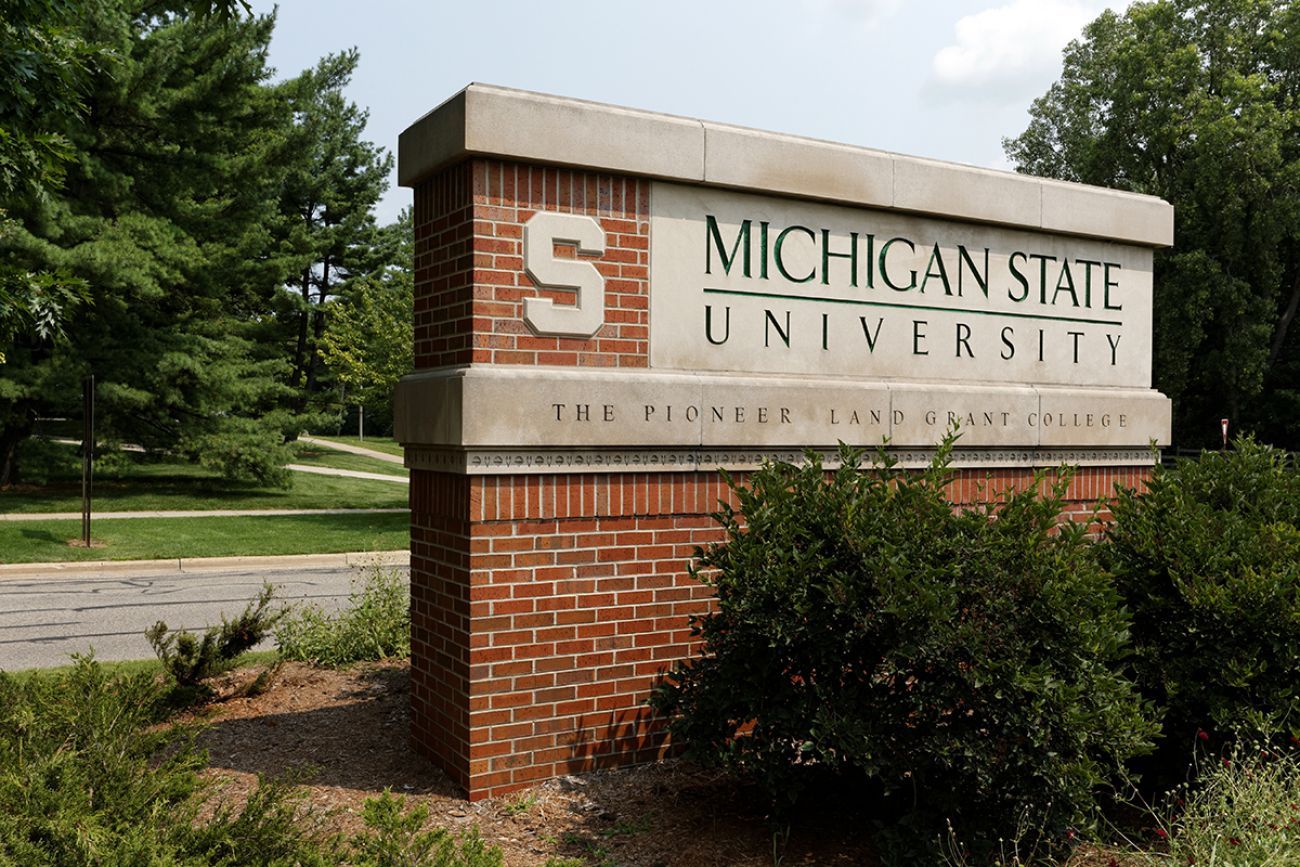 Michigan State University interim president Teresa Woodruff started in her new  role last Friday. She replaced Samuel Stanley Jr., who resigned after citing his lack of confidence in the MSU board, which appeared to share the same sentiment about Stanley, with several members questioning whether he had complied with university safeguards relating to sexual misconduct.

University of Michigan Board of Regents

Their reelection means that Democrats’ current 6-2 advantage on the board will not change. 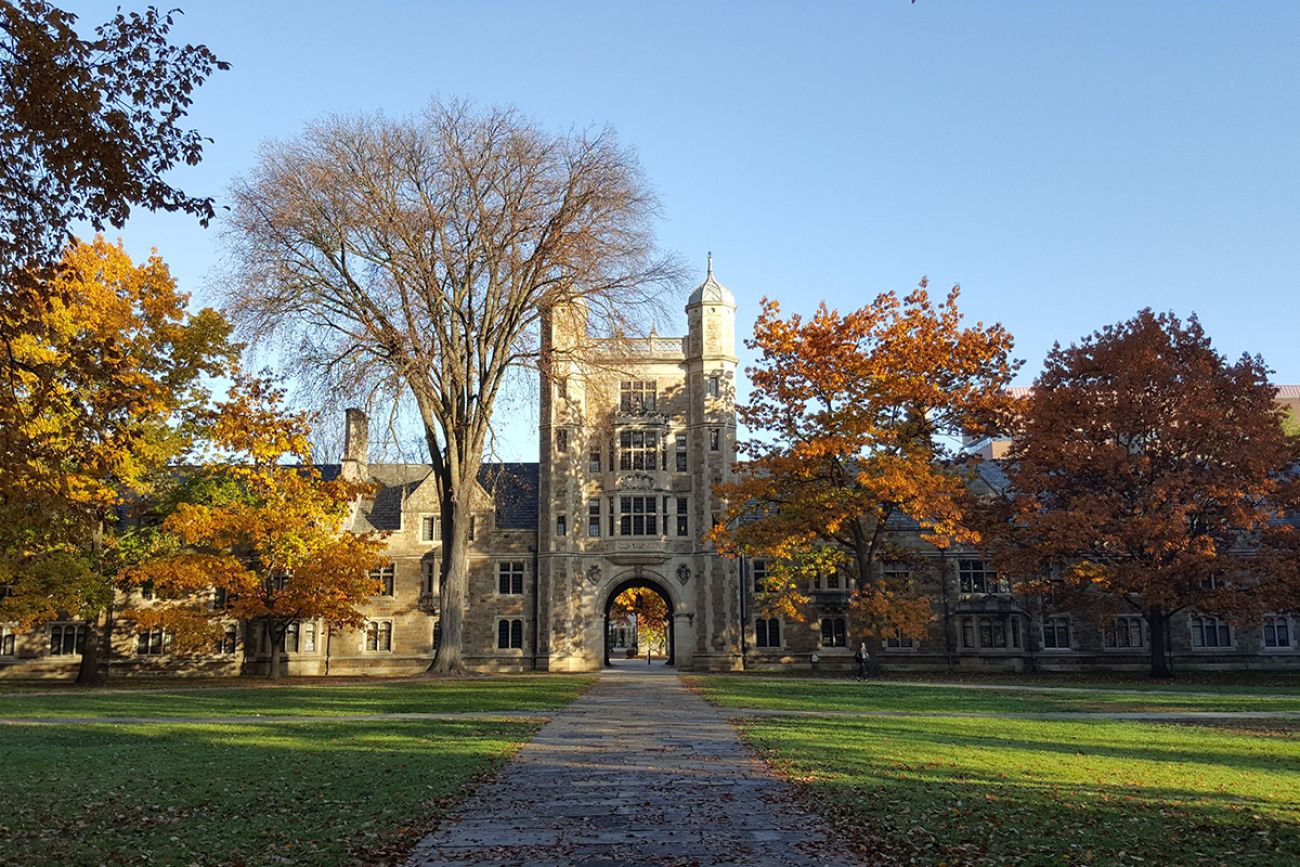 Voters reelected two Democratic University of Michigan Board of Regents during the November 2022 election. (Shutterstock)

Santa Ono, the new university president, started in mid-October. He has already announced the creation of a new ethics and compliance office in response to U-M’s own faltering response to years of sexual assault and misconduct by faculty and staff. He told Bridge Michigan he is listening to faculty, students, state leaders and general community members to see what the university’s future should look like.

Wayne State University Board of Governors 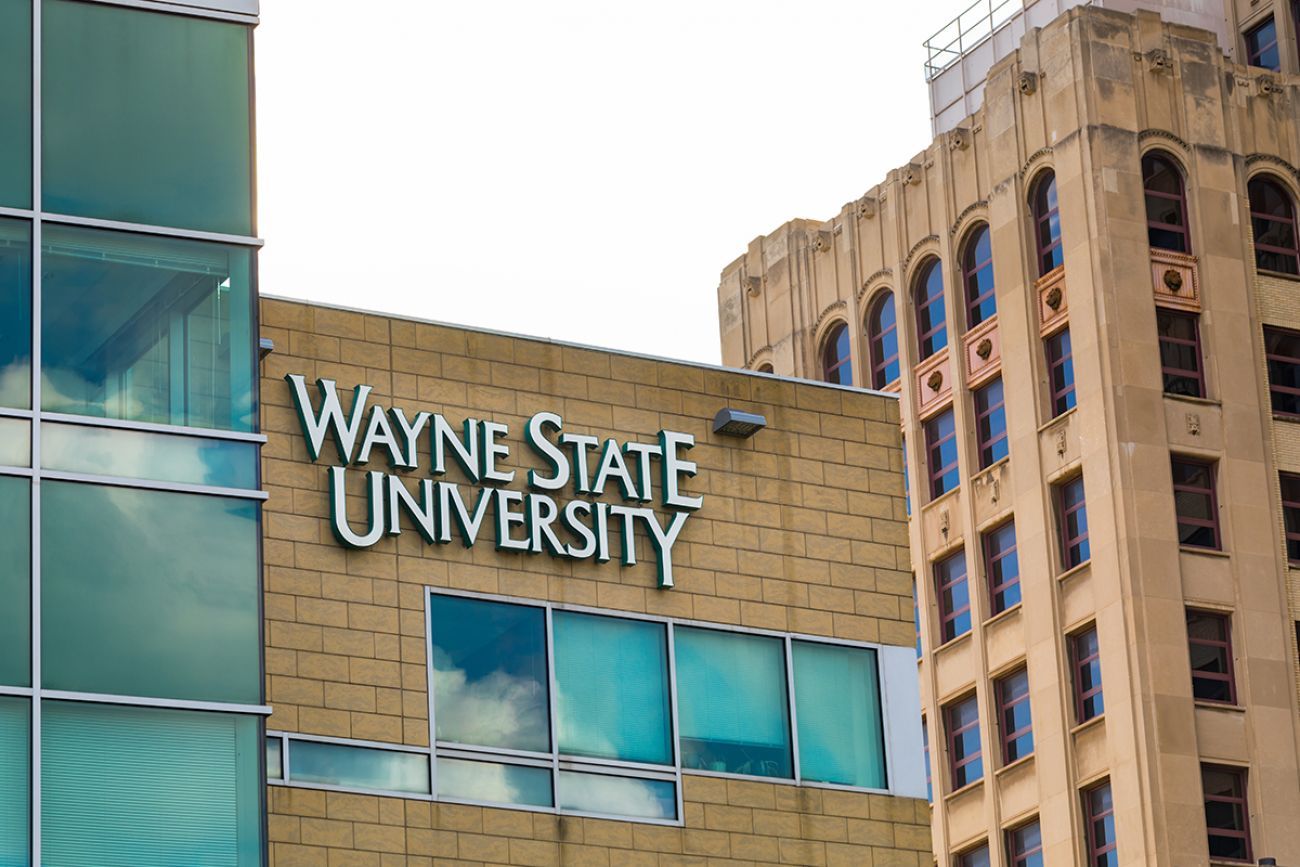 Atkinson will replace Democrat Dana Alicia Thompson, who decided not to run for re-election. Democrats will retain a 6-2 majority.

Current Wayne State University President M. Roy Wilson announced he will step down from his role next summer. The board is in the process of finding a new president.