Five talented young journalists from four universities joined Bridge Michigan for the summer as part of an expanded internship program.

By the time they returned to college, they’d written 49 stories, broadened Bridge Michigan’s audience development and made one thing perfectly clear: the future of journalism is in good hands.

Three of the interns make up the inaugural class of a Bridge initiative offering journalism opportunities to groups that are underrepresented in newsrooms across the country. Two interns come to Bridge through university programs.

“All of them have bright futures,” said Ron French, Bridge Michigan associate editor and manager of the publication’s intern program. “Their success this summer illustrates what young journalists can do, when publications devote the resources to give them opportunities.”

The interns join a staff of 11 full-time journalists at the award-winning, nonprofit, nonpartisan news publication. 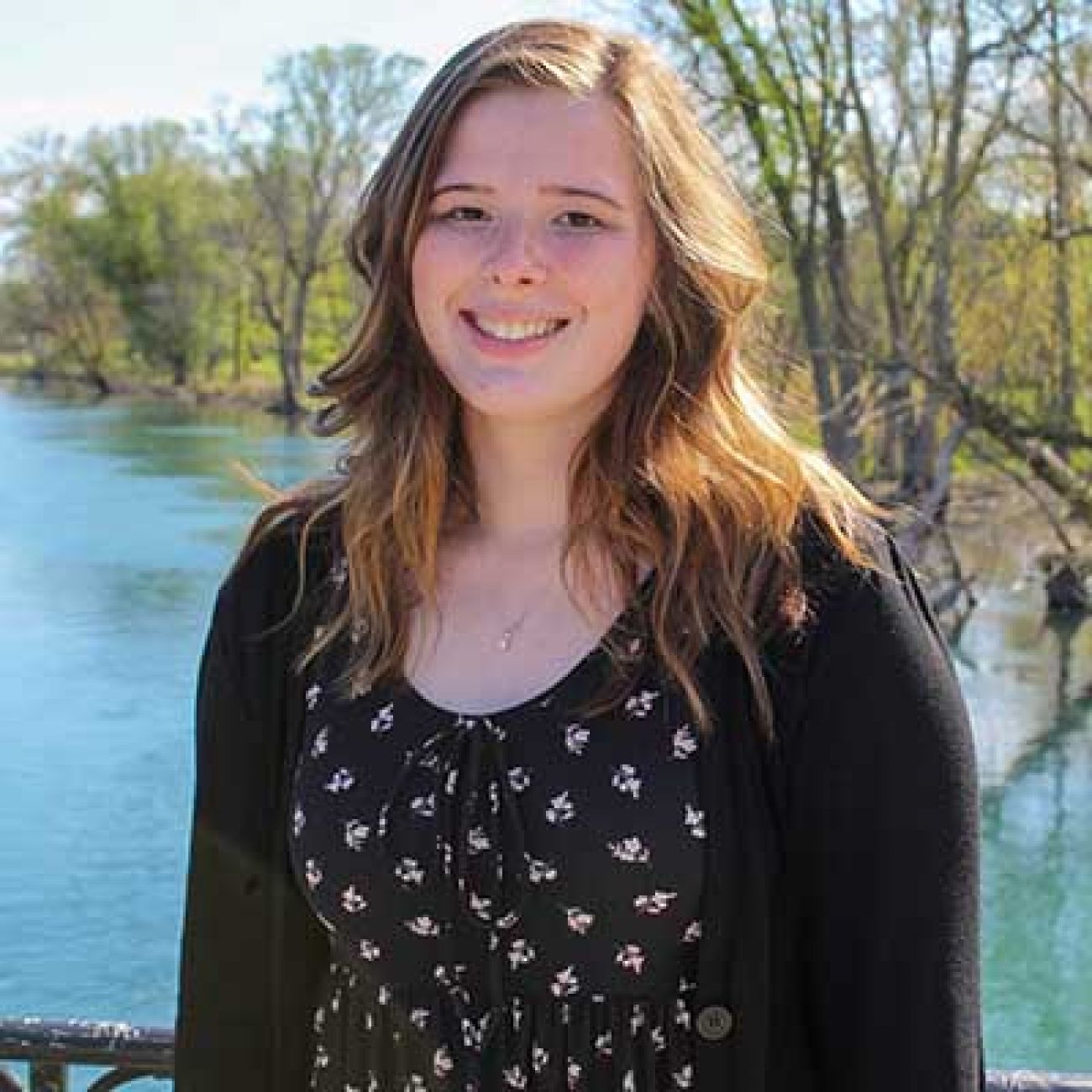 While at Bridge, she reported on topics as varied as drownings in the Great Lakes to a small bakery getting established with the help of a business incentive program.

Like all journalists this year, Coffee also wrote about the impact of the pandemic on Michiganders, from school mask protests to college incentive programs to get more students immunized. 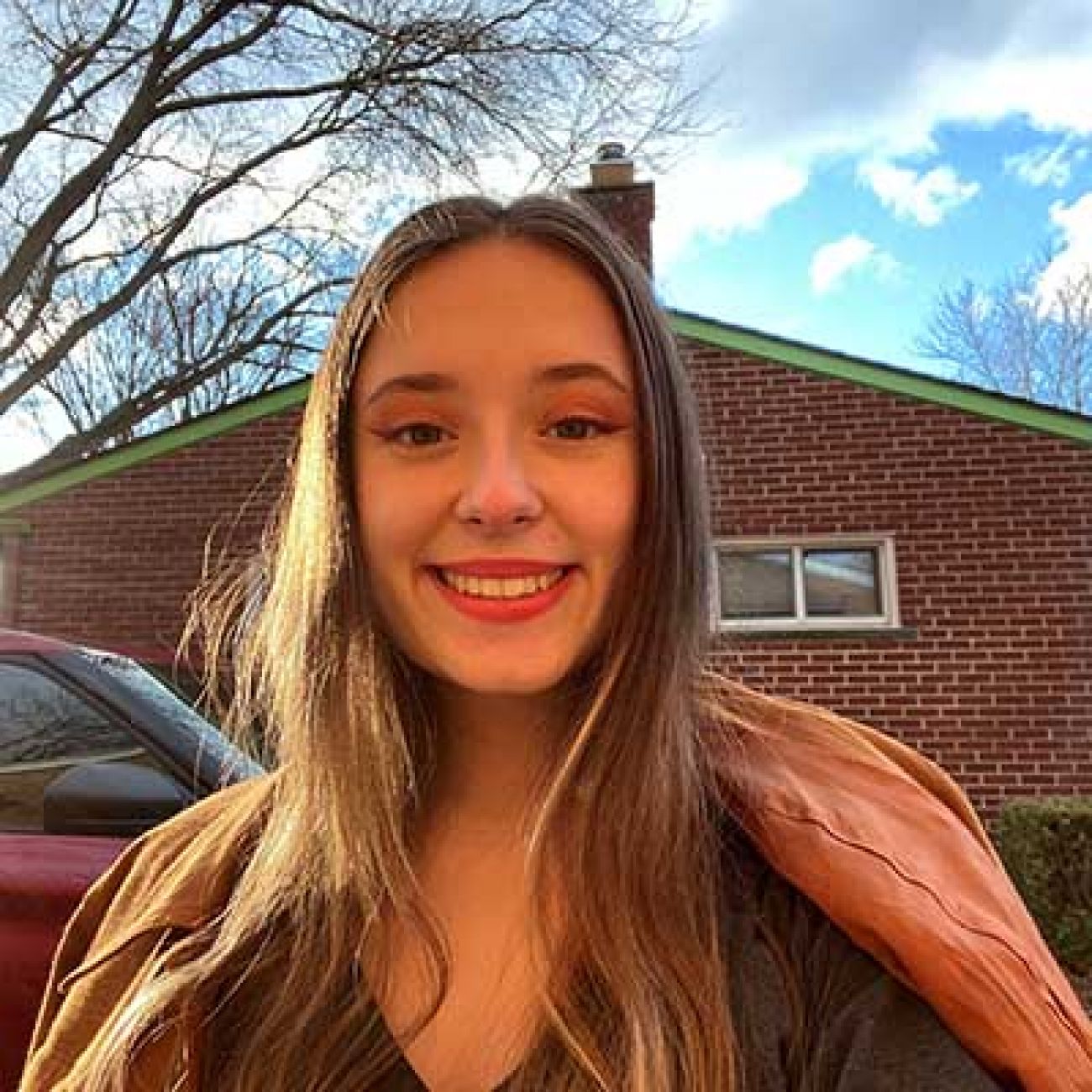 Sophia Kalakailo, from Farmington, is a junior at Michigan State University, where she has worked at The State News student newspaper.

She explored the regional divide on views of wolf hunting. She traveled to the Upper Peninsula to talk to residents, and wrote four stories on the topic.

Among her other stories was an article that revealed how homeless students were expelled from K-12 schools more often than other Michigan students.

Asha Lewis, from East Grand Rapids, is a senior at the University of Michigan majoring in sociology. She is co-managing editor of audience development at the Michigan Daily student newspaper. 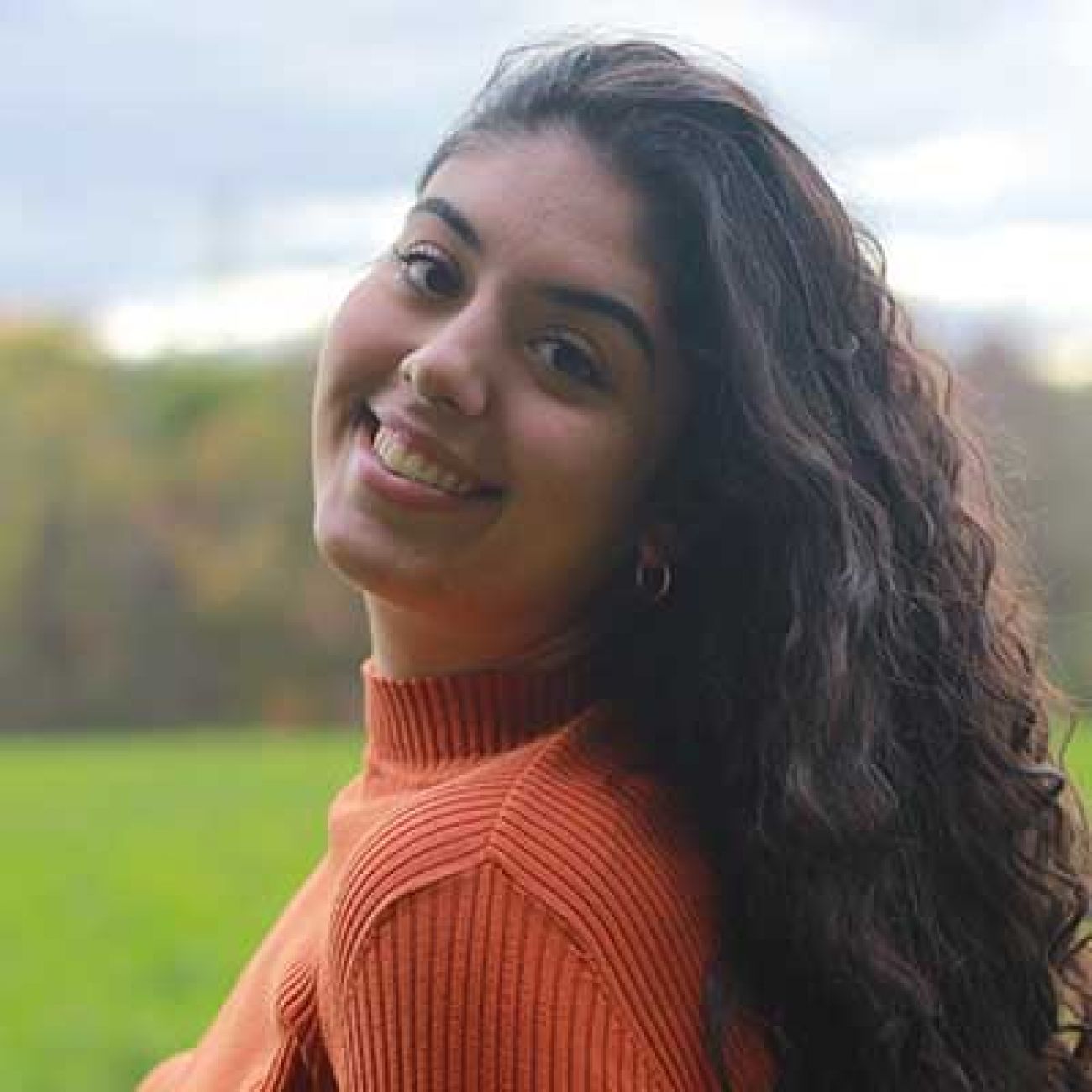 Asha Lewis from the University of Michigan.

“We at Bridge Michigan didn't view her internship simply as a program to offer her professional experience, we wanted to learn from her. And boy, did she deliver,” said Bill Emkow, growth strategist for Bridge Michigan and Lewis’ supervisor for the summer.

“Her work was so profoundly helpful we sought a grant in order to hire her back on a limited basis during her fall semester to continue her outstanding work on the platform in which she proved, and we now believe, is the most beneficial to our future: Instagram.”

Coffee, Kalakailo and Lewis made up the initial class of an internship programs funded by Bridge Michigan.

Arjun Thakkar, of suburban Chicago, is a senior at the University of Michigan, majoring in history. He works as a reporter at the Michigan Daily covering university administration. 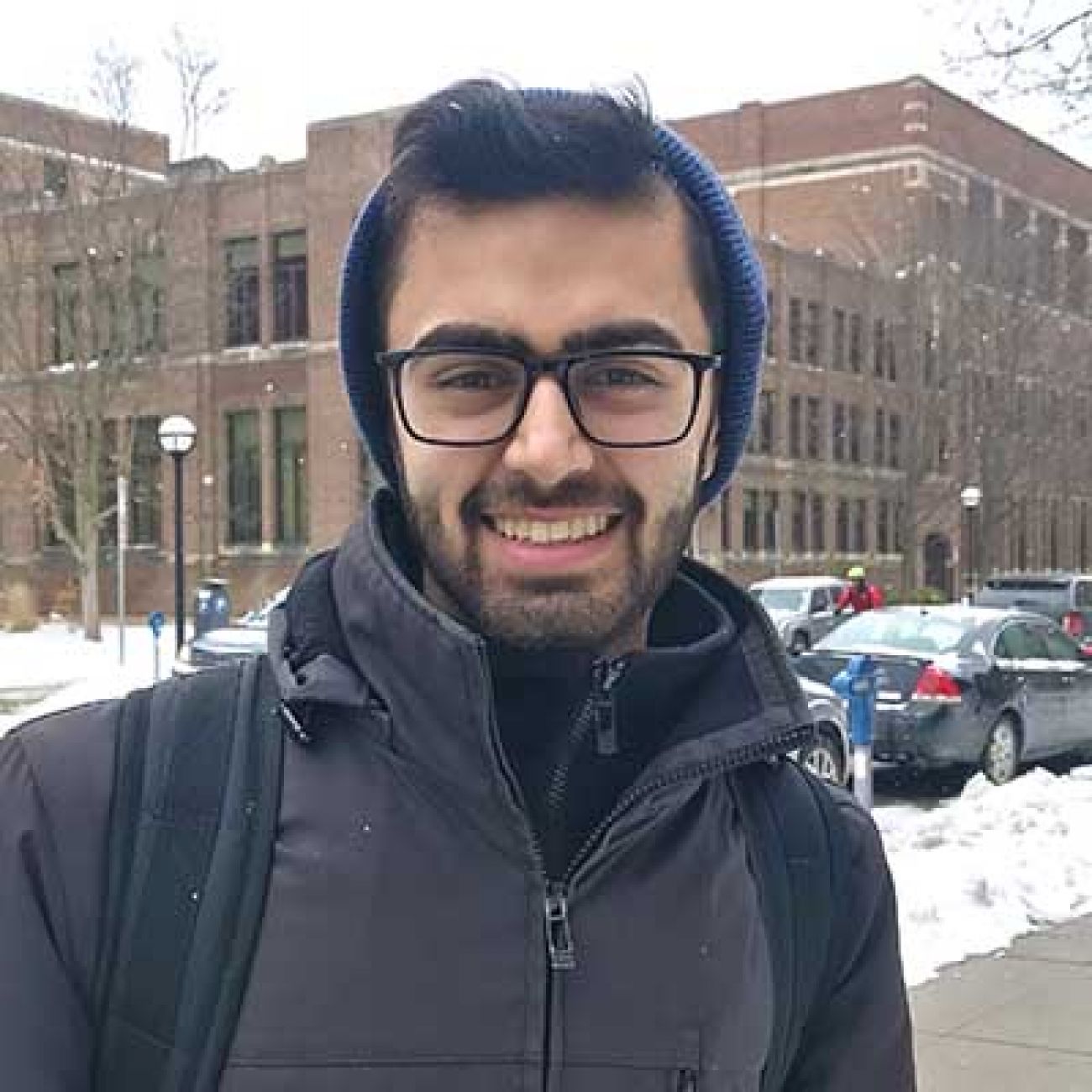 Arjun Thakkar from the University of Michigan.

Thakkar came to Bridge through a journalism internship scholarship program in the U-Michigan English Department.

Thakkar’s work at Bridge ranged from daily breaking news stories on the latest developments in a sexual assault scandal at U-M, to an explanatory story breaking down for readers the state’s complex state budget process.

He told readers how movie theaters were struggling to survive and reopen during the pandemic, and how outdoor dining might be here to stay in some Michigan communities. 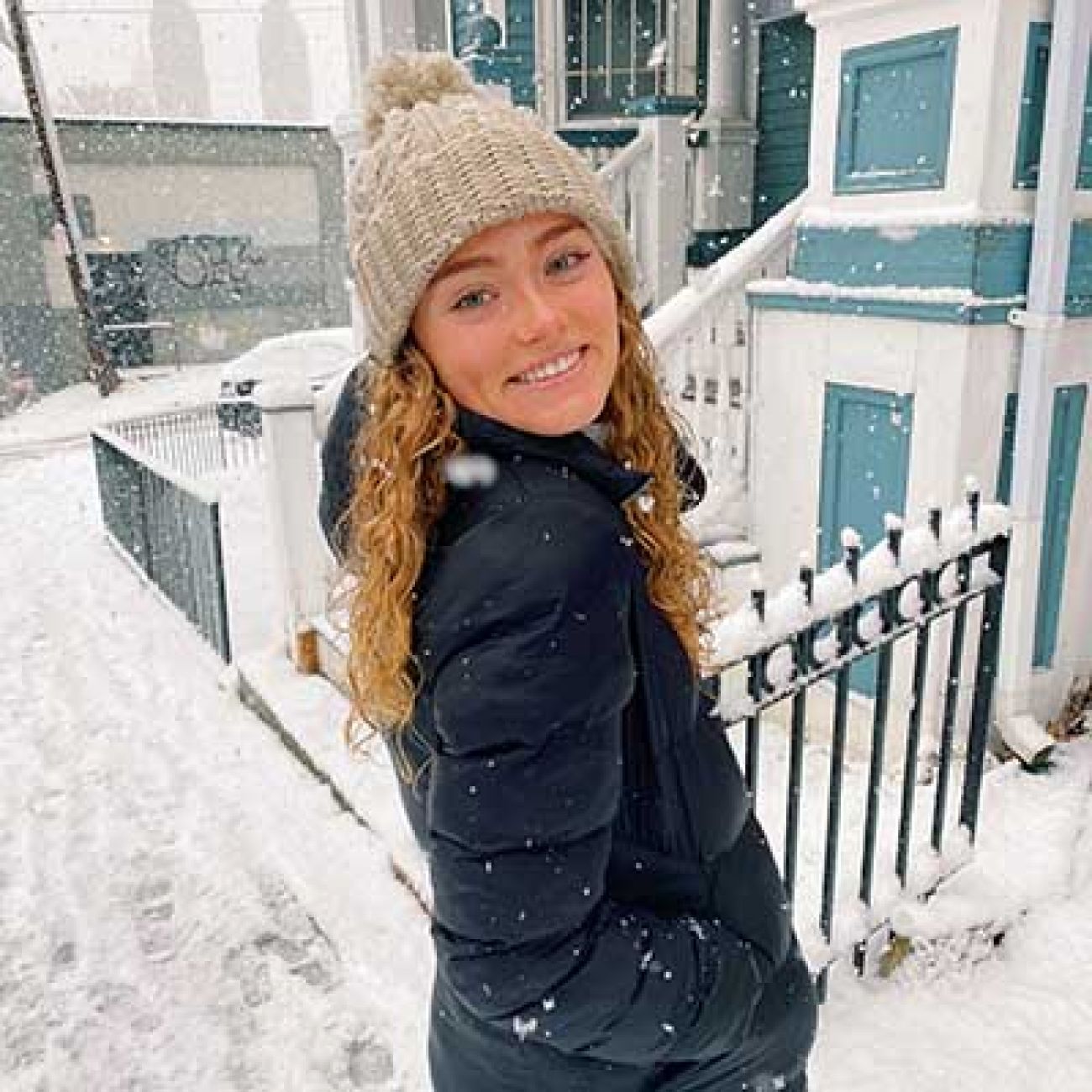 Olivia Tucker, from Washington, D.C., is a sophomore at Yale University, where she is an associate editor at the Yale Daily News Magazine. She came to Bridge through an academic-credit arrangement in Yale’s journalism program.

Tucker chronicled Michigan as it tried to emerge from the pandemic, visiting a festival soon after mask mandates were lifted, and attending a small-town, pandemic-tinged prom.

Among her other work: profiles of COVID long-haulers and the growing popularity of high school/college hybrid programs.

September 28, 2022 | Amber DeLind in
The Center for Michigan 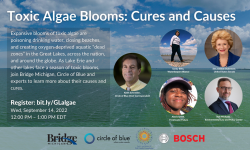 September 16, 2022 | Rebecca Fedewa in
The Center for Michigan 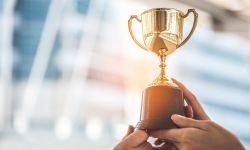